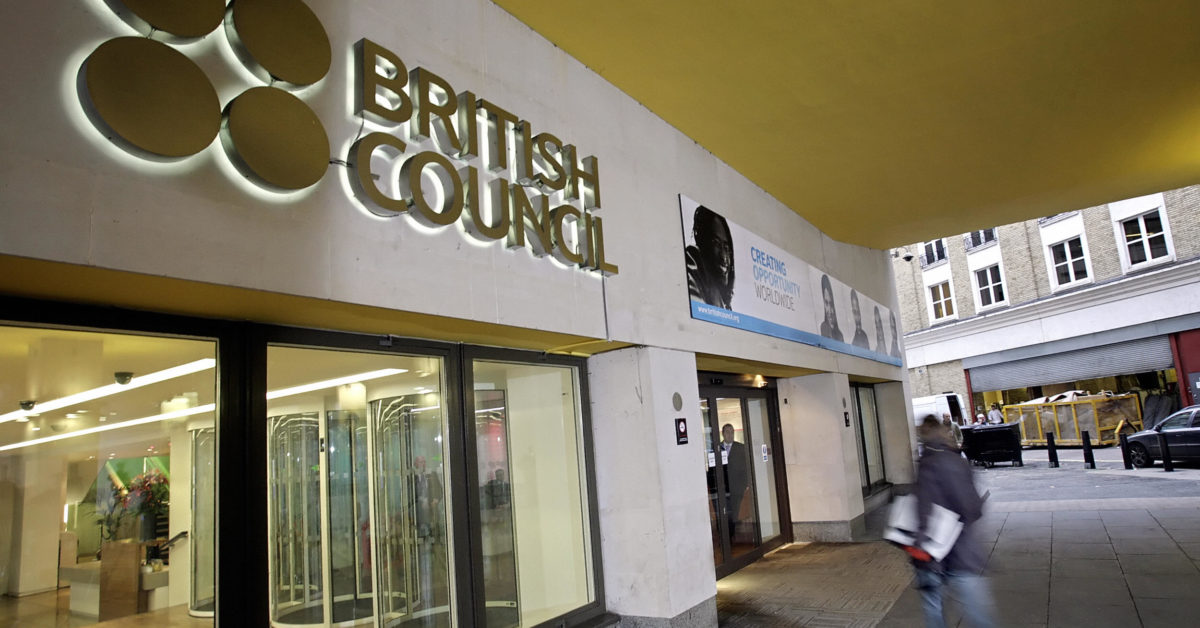 Britain’s efforts to use culture to influence the world post Brexit and the pandemic is to be severely cut back with the British Council “significantly reducing its operations” to cut costs because of the impact of Covid.

Twenty offices, including those in Afghanistan and Australia, are expected to close and 20% of the staff cut after the Foreign Office ordered a five year spending programme that would show a £185m spending cut.

“As a result of a ministerial decision, we will no longer be able to spend grant-in-aid in as many countries as we do today” a British Council spokesperson said. “We are still working through what this means for each country including for our arts projects. It may mean that we will need to look at delivering our work either remotely from neighbouring countries or digitally.”

Foreign office minister Nigel Adams, who announced he cuts in the House of Commons, said: “Some said that the British Council can make a meaningful impact only with an office in-country. That, frankly, is incorrect. It would be a strategic mistake to judge the impact of the British Council in a digital world by its physical presence”.

The Conservative MP John Baron said the government had “stepped forward” but its funding is still £10m short of what the British Council needs to maintain its international network.

“The number [of potential closures] varies from five to 20, but even five would represent the largest set of closures in the British Council’s history, and all for the sake of a £10m shortfall in funding” he said, adding that the British Council usually derives only 15% of its funding from the government because of its commercial activities, including English language teaching, but these revenue streams have been “savaged by the pandemic”.

Teaching revenue, which helps to pay for programming, has been seriously compromised by the pandemic, with returns in July being half of pre-Covid levels, a loss of hundreds of millions of pounds, and income is not expected to start recovering until 2023.

The shortfall was at first met by an assistance grant of £26m but this counterbalanced by a cut in ODA grant funds of £18m. “I find this completely perverse” said Lord Ricketts, a former UK national security adviser. “The UK wants to be a soft-power superpower. Any other nation with that ambition and had the attractive power of our cultural sector and our language, and an instrument to deliver it as good as the British Council, would be pouring money into it”.