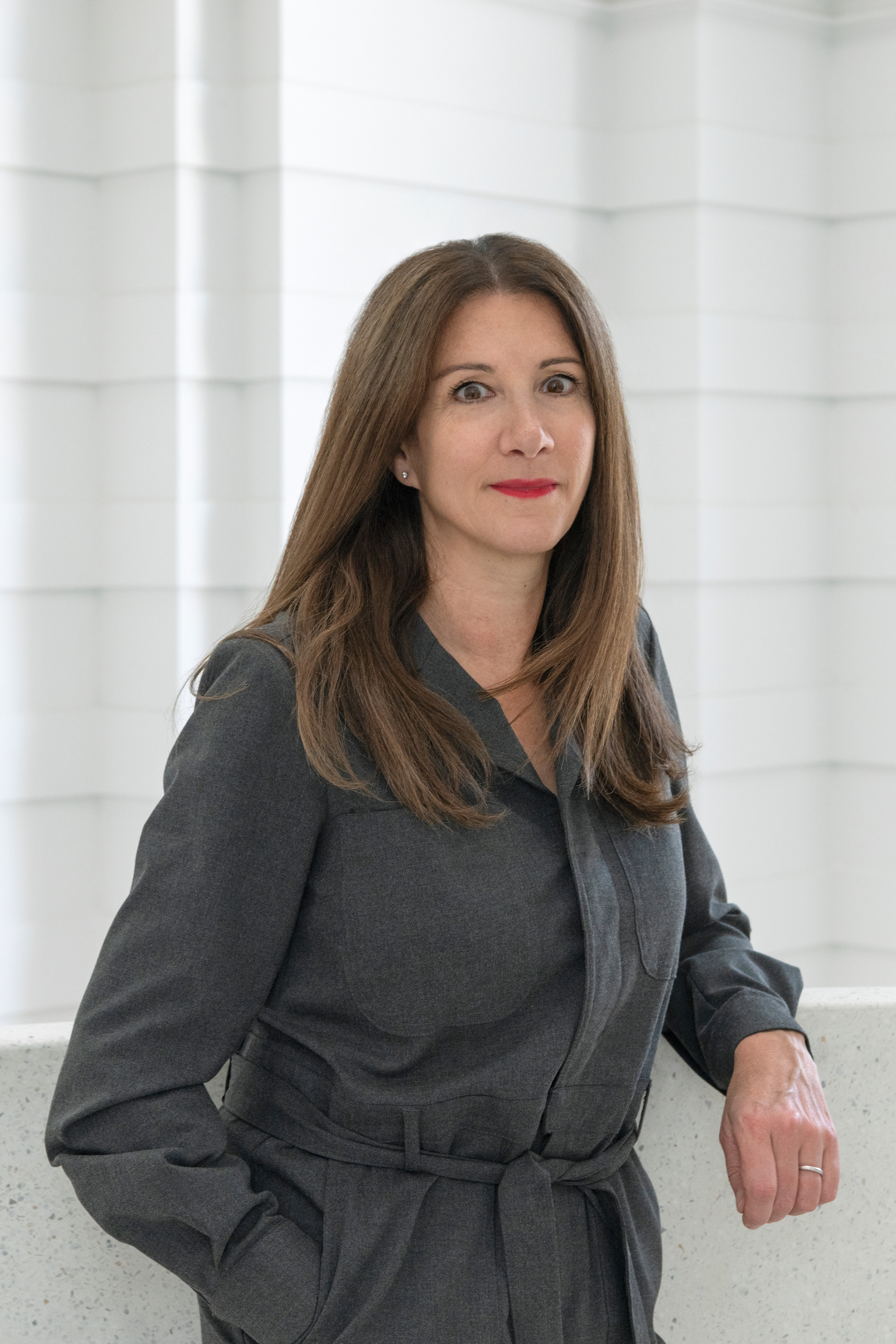 Wallis joined the Tate in 1999 and has been in her present role since 2016. She re-established the Art Now programme for emerging artists which is run by young curators, and recent projects include Serafine 1369, Cooking Sections, Sofia Al-Maria, Joanna Piotrowska and Lisa Brice. She was also the lead curator for Steve McQueen: Year 3 (2019) which saw the development of an artwork that was the most ambitious citizenship portrait ever undertaken in Britain, drawing in 76,000 7-8 year olds, their schools and families in exploring their connection to each other and to London.

“This is a great opportunity to lead a world-class art gallery, develop its profile further, and inspire positive change locally” she said. “Margate is a very special place. Working with the excellent team there, I look forward to creating new experiences for visitors and to supporting artists at pivotal moments in their careers. I plan to direct an ambitious, collaborative programme for a truly broad audience, questioning what art can be and advancing the conversation about contemporary practice, as well as developing relationships within the community of Margate and further afield.”

This year is the tenth anniversary of Turner Contemporary’s opening, in which time it has had 3.6m visits and generated over £70m for the local economy. The building, designed by David Chipperfield, is the first contemporary building to feature on a British bank note. The gallery has also established relationships with over 100,000 local children and young people, and around 6% of visits come from individuals who have never been to a museum or gallery in their lives before. The gallery has exhibited the work of over 2000 artists, and in 2019 it hosted the Turner Prize.

In September, Turner Contemporary launched the Director’s Fund, which is established in honour of Victoria Pomery who was in charge from the conception of the project 14 years ago. The fund will sustain research and enable artist commissions, exhibitions, learning, participation, and digital projects, allowing creative leaders to realise their vision with the support of philanthropists and donors at all levels.