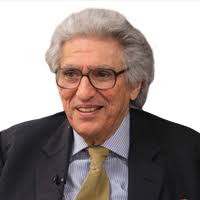 The Earl of Gowrie, arts minister under Margaret Thatcher and later chairman of the Arts Council, has died aged 81 after a long illness.

Despite being a published poet and a visual arts writer who had once dealt in pictures and therefore was probably the most qualified politician to be an arts minister at the time, Gowrie, usually addressed as Grey Gowrie, presided over a period of subsidy cuts for the arts during his two years on the post. He turned down a promotion because, he said, he could not afford to live in London on a minister’s salary.

Here returned to the private sector to become chairman of Sotheby’s and between 1994 and 1998 was chairman of the Arts Council hen supported the commission of Antony Gormley’s gigantic Angel of the North at Gateshead. In 2000 he underwent a heart transplant operation.