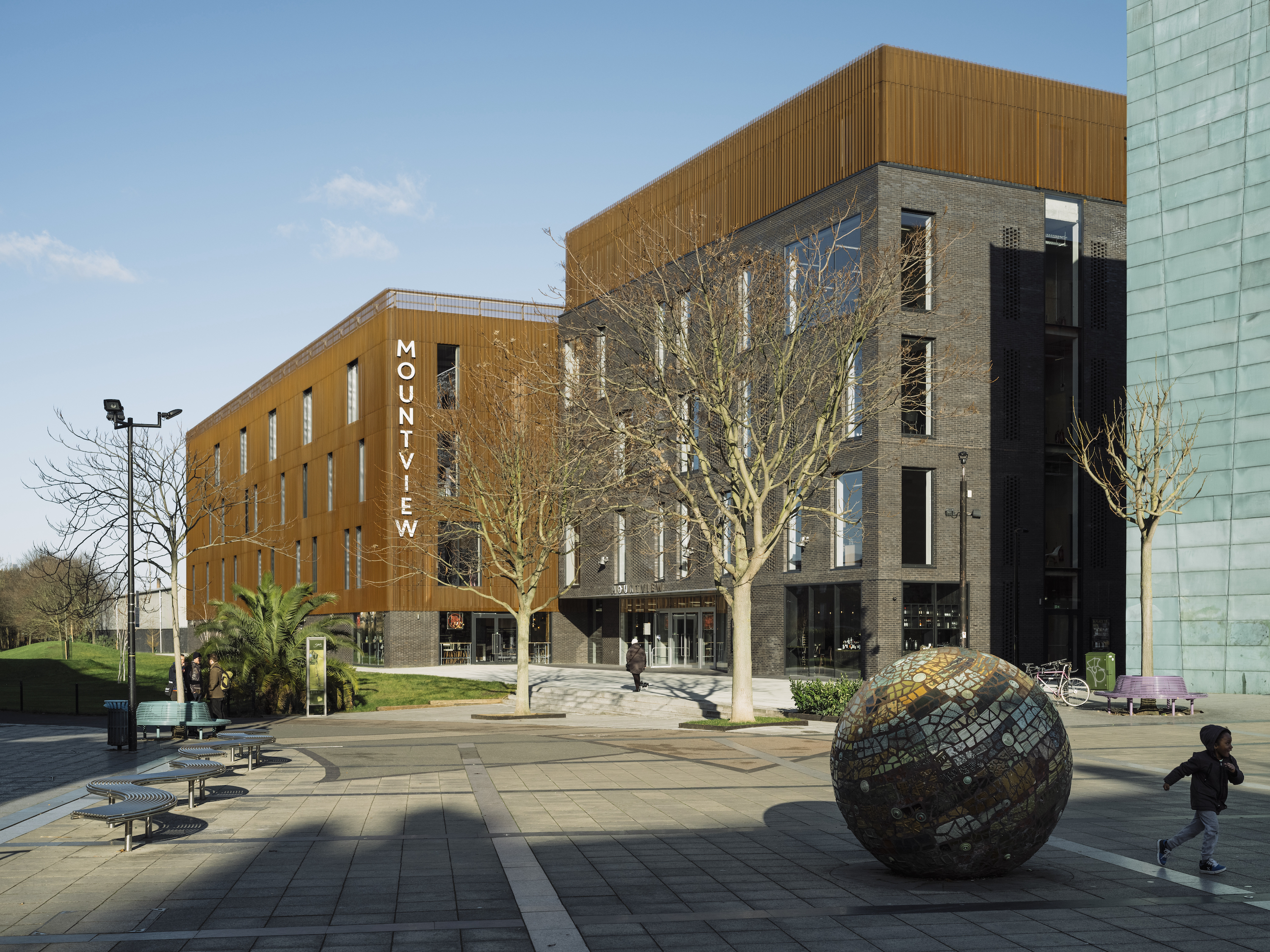 Cameron gets his own ‘Mack’ - in Peckham

The Mountview Academy of Theatre Arts is to name its new theatre “The Mack” after its supporter, the West End producer Sir Cameron Mackintosh, who has given £1m towards the new building.

Mackintosh has also given the Peckham-based drama school permission for the first full length student production of the musical Les Misérables as the theatre’s opening production.

“I have been a supporter of Mountview for several decades, so I was delighted when this much-loved drama school took the adventurous step to expand its ambitions and move from Crouch End to create an exciting new home in multicultural Peckham” Mackintosh said. “When I was approached by Dame Vikki Heywood (the academy’s chair) and the much-missed André Ptaszynski (the theatre producer and Mountview trustee who died last year) to see if I would fund the completion of Mountview’s major performance space, I quickly became convinced to do so by the discovery of the sheer diversity of the student intake from every social background.

“Despite the difficulties caused by the pandemic, Mountview has managed to support its students through a very tough time and I have no doubts that the British theatre will benefit from an exciting stream of fresh, highly-skilled and authentic talent for generations to come.”

Mountview was founded in 1945 and in 1992 became the first provider of specialised musical theatre training in Europe. It’s new purpose-built home in Peckham was completed in 2018 and includes The Mack, the 200-seat main house, the 80-seat Backstage Theatre (funded by the Backstage Trust), 23 acting, dance, TV and radio studios, production arts workshops and café/bars. There is also office space for creative organisations including disability arts practitioners Candoco and professional rehearsal facilities. In 2021 Mountview won a RIBA London Award.