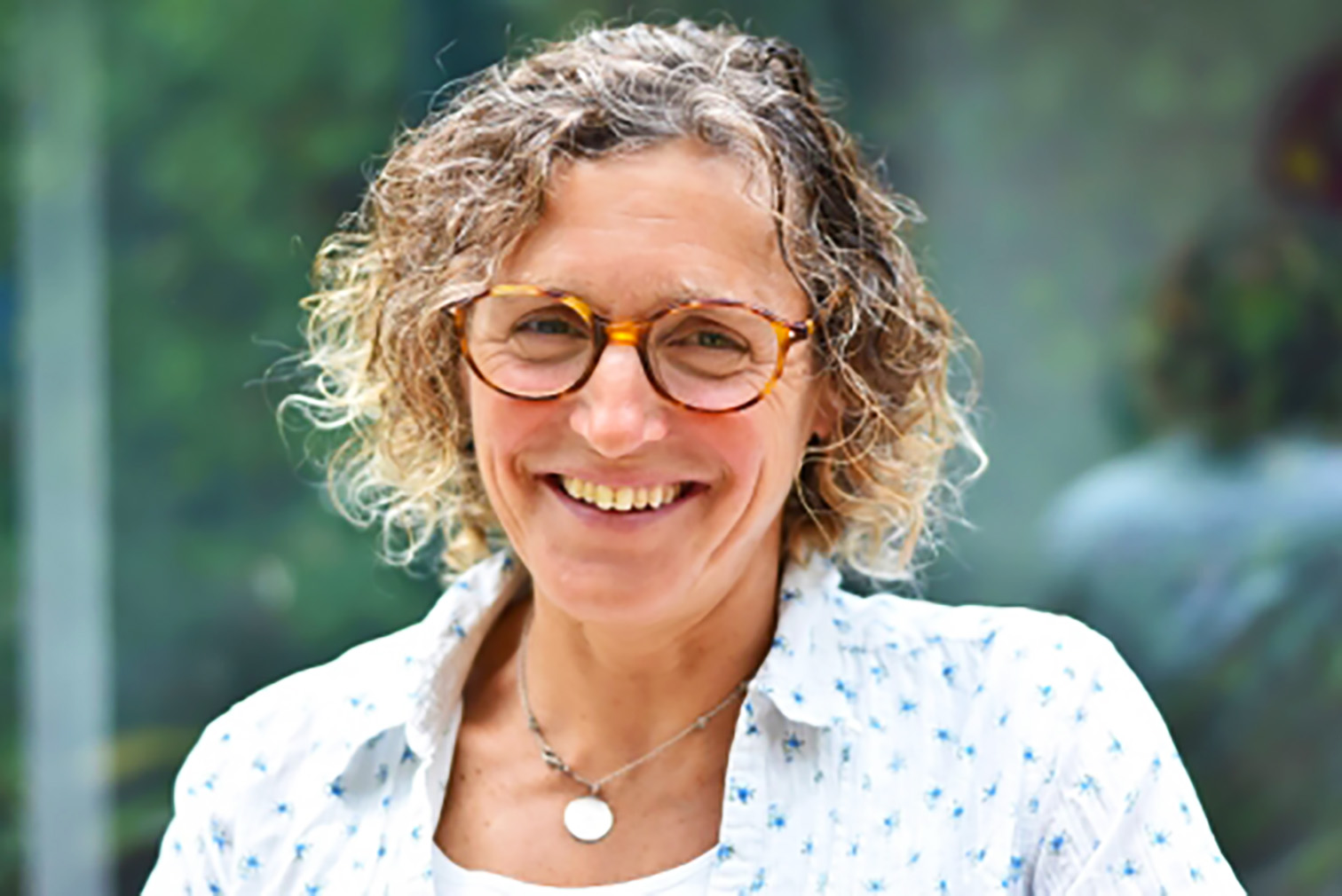 Abigail Morris, the former director of the Jewish Museum and before that of Soho Theatre, is to be the new CEO of the Mountview Academy of Theatre Arts.

She will succeed Stephen Jameson and Sarah Preece when they step down in December.

“Abigail is an outstanding leader who has grown organisations including Soho Theatre and the Jewish Museum to great acclaim” said Rosemary Squire, the academy’s chair. “She is a visionary and innovative creative practitioner committed to the highest principles of vocational training who has developed two successful theatre companies and helped shape the careers of many leading British theatre makers.”

At Soho Theatre from 1992 to 2005 she was responsible for making it a leading commissioning venue, helping launch the careers of writers including Matt Charman, Chris Chibnell, Tanika Gupta, Laura Wade and Amanda Whittington. Most recently, at the Jewish Museum she created an award-winning public programme and introduced innovative community engagement programmes with exhibitions including Jews, Money, Myth (winner of the 2019 Museums Change Lives Award), Blood: Uniting and Dividing which toured to Warsaw and Krakow, and Amy Winehouse - a Family Portrait.

“I look forward to building on the incredible work that Stephen and Sarah have done so that Mountview continues to develop its wonderful combination of inclusive accessibility with the highest possible standards” Morris said. “I want the new building in Peckham to be fizzing with creative energy and be proudly local at the same time as having a national and international profile. Mountview and its students have an enviable reputation for excellence and I can’t wait to start working with all the Mountview team to discover and develop the talent of the future.”

Mountview was founded in Crouch End in 1945 and in 1992 became the first provider of specialised musical theatre training in Europe. It’s new purpose-built home in Peckham was completed in 2018, and includes The Mack, the 200-seat main house, the 80-seat Backstage Theatre (funded by the Backstage Trust), 23 acting, dance, TV and radio studios, production arts workshops and café/bars. There is also office space for creative organisations including disability arts practitioners Candoco and professional rehearsal facilities. In 2021 Mountview won a RIBA London Award.