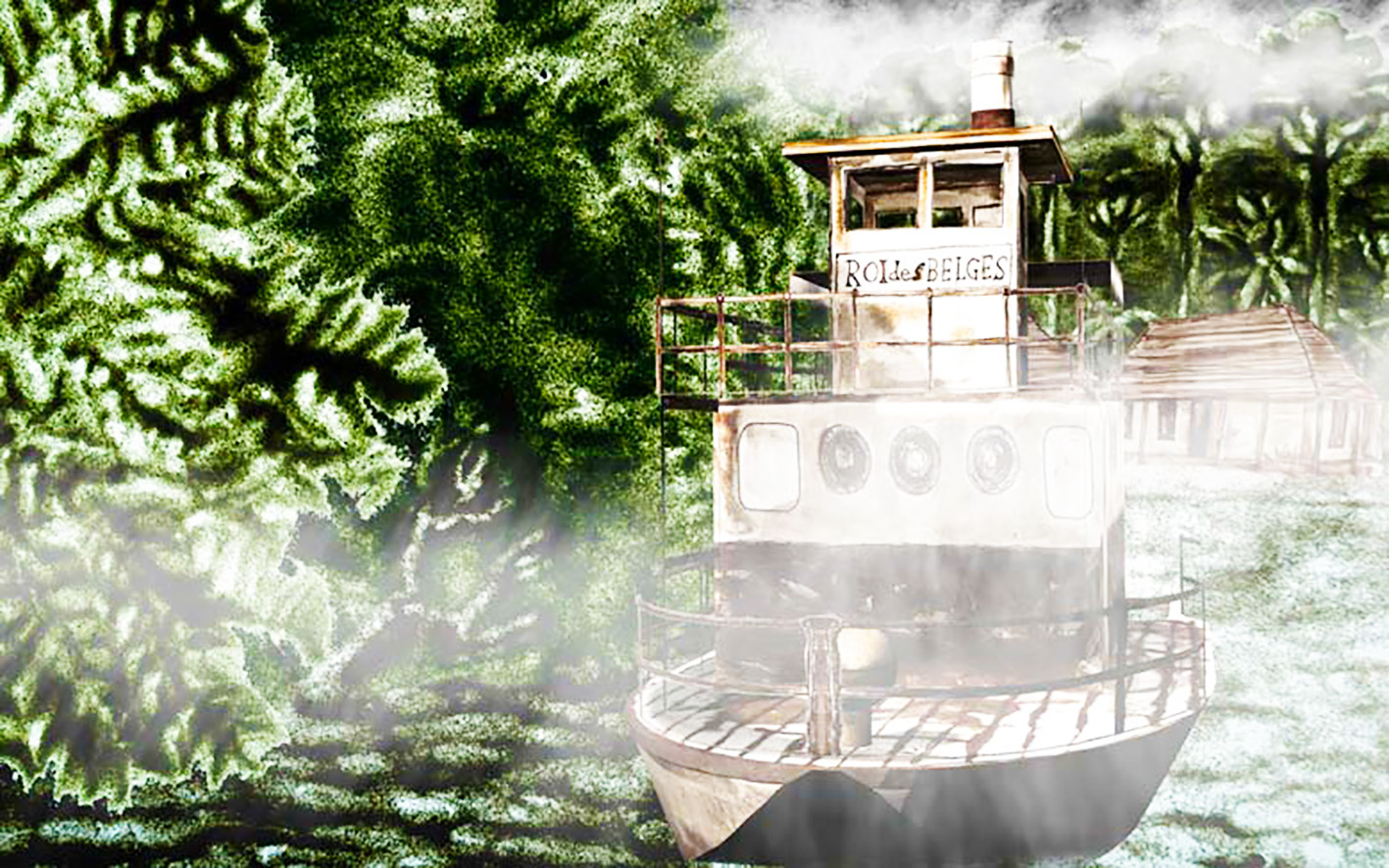 £1m to give the world new British films

The UK Global Screen Fund is to give £1m to help 18 new productions to get international showings.

The new culture secretary Nadine Dorries also announced that the £500m UK Film & TV Production Restart Scheme opened last year is to be extended by six months, supporting around 400 productions and 34,000 jobs. Since it began the scheme has supported 835 productions protecting 70,000 jobs and £2.3bn in production spend. Applications to it can now be received until April 30.

The pilot UK Global Screen Fund was launched in April with £7m to boost the international competitiveness of British films by funding international business development and co-production, administered by the British Film Institute.

“With the eyes of the world on the UK this week as we launch the BFI London Film Festival and celebrate the release of Bond, today’s announcement is more great news for our screen industries, delivering vital support for UK film & TV and helping independent production reach new heights globally” said the BFI’s CEO Ben Roberts.

A mong the productions supported by the fund is Gerald Conn’s animated version of Conrad’s Heart of Darkness, with the voices of Billy Nighy, Michael Sheen and James Norton (pictured).