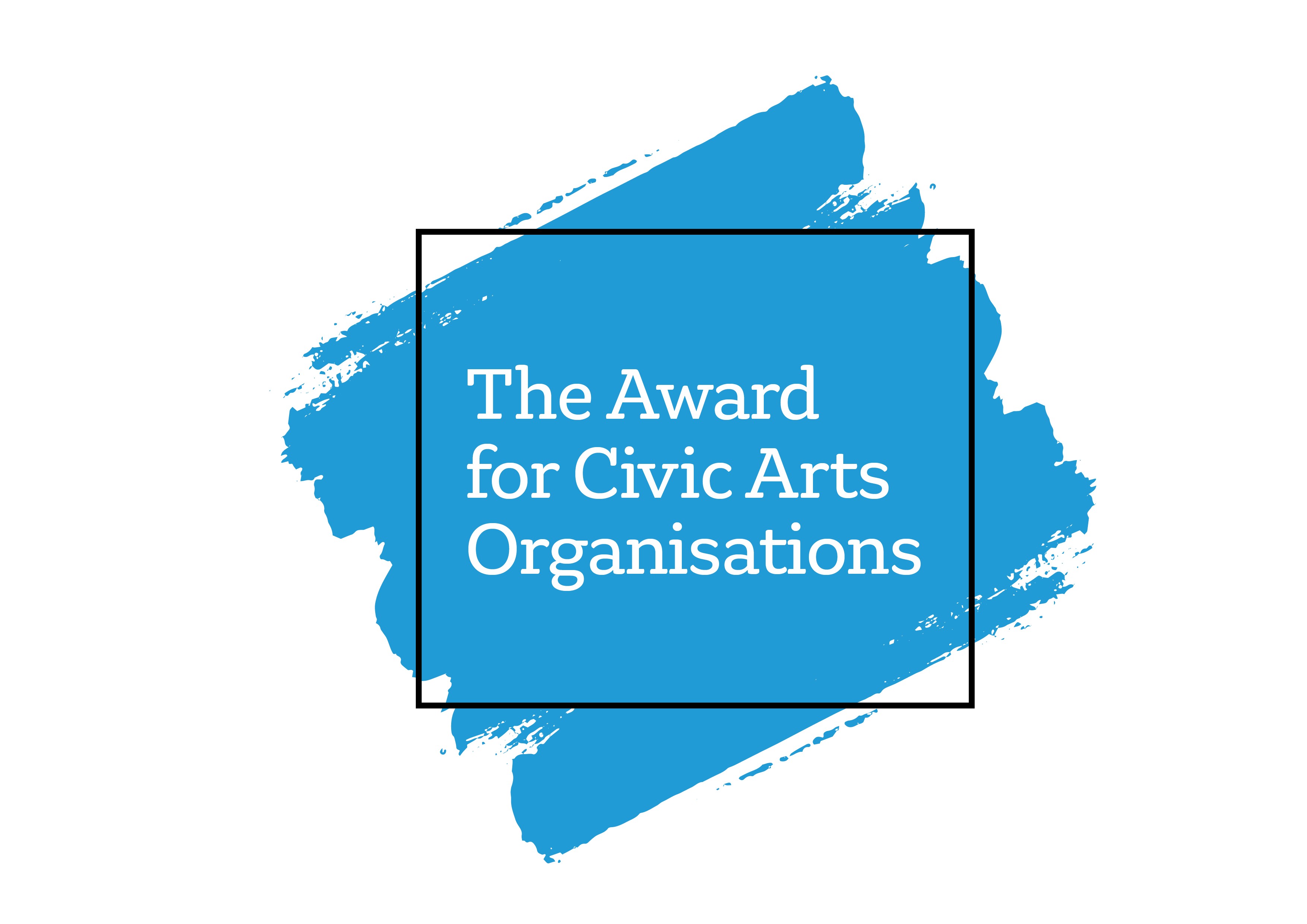 Invitations for applications were opened today for the second Award for Civic Arts Organisations, with £100,000 to the winner and £25,000 each to two runners up.

This year’s awards, presented by the Calouste Gulbenkian Foundation in partnership with King’s College, London, will focus on how arts organisations are embedding after the constraints and disruption of the pandemic and how they are planning for the future using lessons learned.

The award aims to recognise the outstanding practice of organisations and encourage others to rethink their own relationships with the communities they serve. Four winners were announced in the first presentation in March: the London-based drama company Heart n Soul, which received £75,000; and receiving £25,000 each were Eden Court in Inverness; the Museum of Homelessness in London; and the Whitworth in Manchester.

260 organisations submitted applications for the first award, representing a cultural sector open to change and resilient when connected to the community - at odds with the less compelling narrative of a sector in stasis, doors shut and closed for business. As before, King’s students will research how organisations are reinforcing their civic role.

“Last year’s applications to the award, and the four recipients, were all shining examples of how art, and arts organisations, play a vital role in supporting and enriching their local communities through the most challenging of times” said Baroness Bull, vice-president of King’s Collage, chair of the judges. “This year we look forward to learning how organisations across the country have found ways to extract and embed the learning of the last 18 months, turning challenge to opportunity. I’m particularly pleased that King’s students will again have the chance to work with the shortlisted organisations, capturing their experiences and creating an additional legacy from the Award for Civic Arts Organisations.”

The award is open to arts organisations that receive public funding across the cultural spectrum, from orchestras to museums and galleries to theatres and those working in new practice and across disciplines. Applications open today and a shortlist will be announced in early January with the recipients to be announced in March.

For applications and more information about the award visit bit.ly/AwardCivicArts