Today ten commissions have been announced for the festival which backing worth £120m from the three national governments and Whitehall, and Unboxed is to echo Britain’s achievements in the STEAM disciplines working together.

The programme will feature free large-scale events, installations and globally accessible digital experiences produced by creatives in science, technology, engineering, arts and maths. There are to be ten major multi-site and digital creative futuristic projects with events and activities take place from March 1 to October 2 – from the Outer Hebrides to Dover and from Omagh to Swansea, and across traditional and online media.

Martin Green CBE, Chief Creative Officer, UNBOXED: Creativity in the UK, said: “Hundreds of creatives from across science, technology, engineering, arts and maths are creating extraordinary once-in-a-lifetime events and online experiences for millions in the UK’s biggest and most ambitious public creative programme to date” said the festival’s chief creative officer Martin Green. “UNBOXED represents an unprecedented, timely opportunity for people to come together across the UK and beyond, taking part in awe-inspiring projects that speak to who we are while exploring the ideas that will define our futures.” 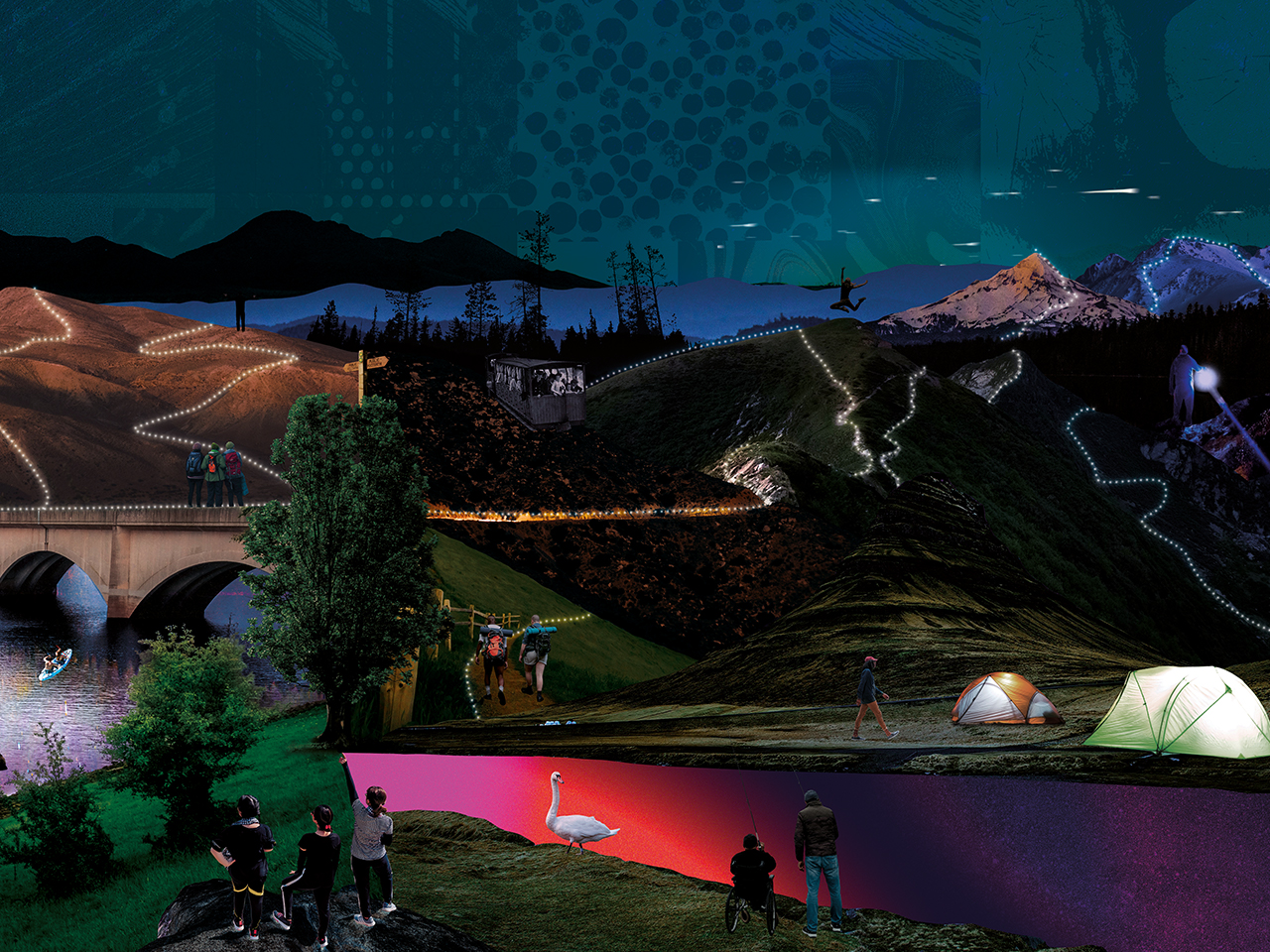 Interlaced with the programme will be learning and public participation opportunities to reach hundreds of thousands of schoolchildren, young people and communities, including the chance to take part, shape and deliver UNBOXED through school poetry and coding competitions, community workshops, citizen science projects and new employment and skills development opportunities for diverse young creatives and freelancers. There are also partnerships with the BBC, the British Council and the Royal Society for Arts, Manufactures and Commerce.

“As society adapts to the ever-evolving digital revolution and we see our innate creativity play an increasingly important role in all our futures, UNBOXED explores the power of collaboration to generate new possibilities for the way we live, work and play” said Vikki Herwood, chair of the festival. “The programme will support economic recovery in the UK by reanimating towns and cities and expanding our connectivity through new online communities. As the programme unfolds, it will both entertain us and inspire us to imagine what the future might hold by combining the creative powers of science, technology, engineering, arts and maths.”