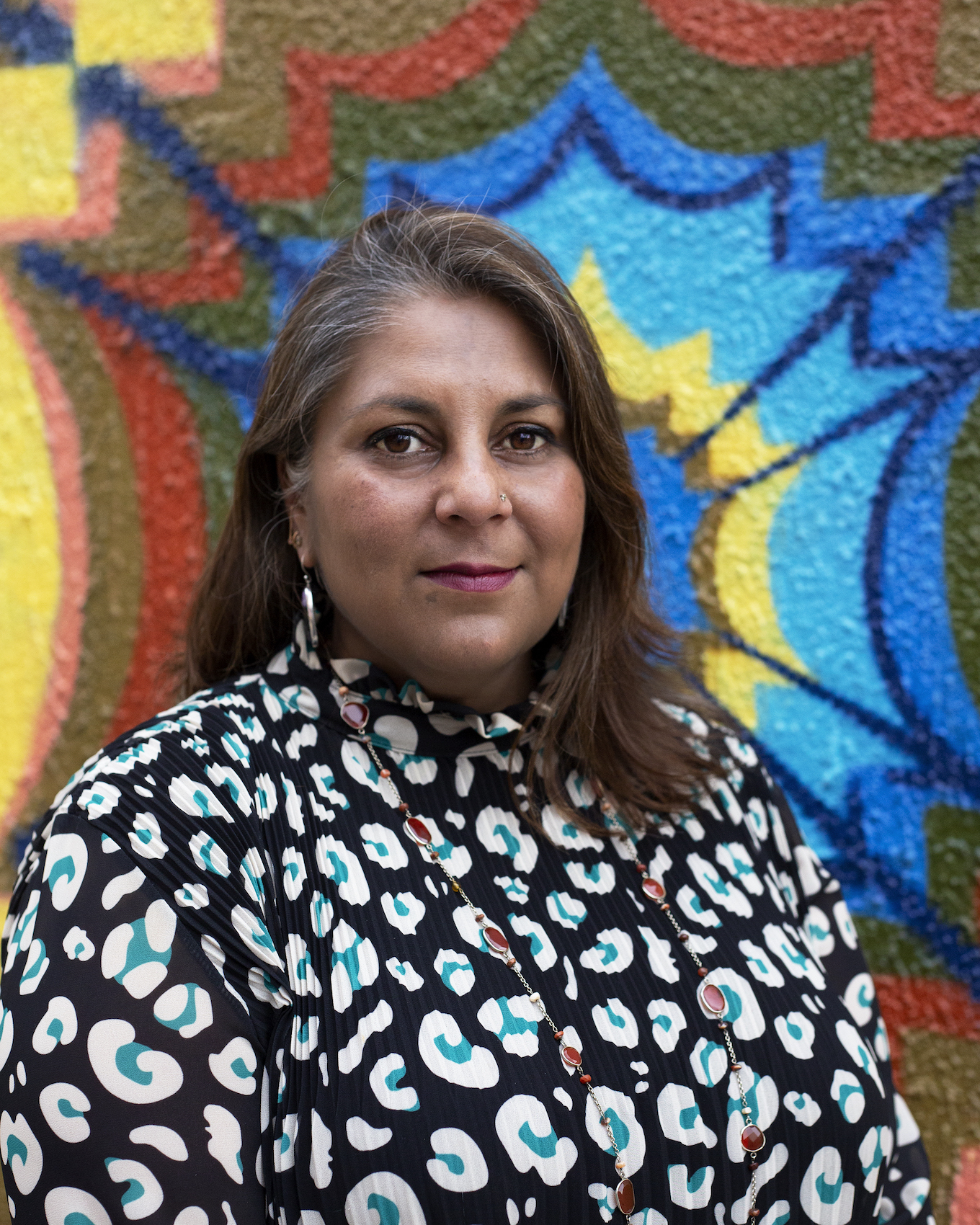 Tamasha Theatre, the touring company that has been championing British Asian talent since 1989, has appointed Pooja Ghai to succeed Fin Kennedy as artistic director.

At the same tome Valerie Synmoie, the company’s executive director since 2015, steps up to become CEO.

Ghai is an actor and award-winning director who has worked with Tamasha as both, and who has built a career on letting disadvantaged groups be heard.

“Tamasha has been an incredible platform for showcasing and touring marginalised voices and creating pipelines for ethnically diverse talent” she said. “I look forward to continuing and developing that mandate and further growing the impact we make, especially at this critical moment in time. The past 18 months have tested us all, and despite the challenges that we have endured, I also see an opportunity burgeoning.

“There is a growing awareness of the deep-seated inequalities in the sector and society at large, which we can leverage as a catalyst for change by building authentic and ongoing collaborations that celebrate our differences and firmly establish the global majority as an integral part of the theatre landscape.”