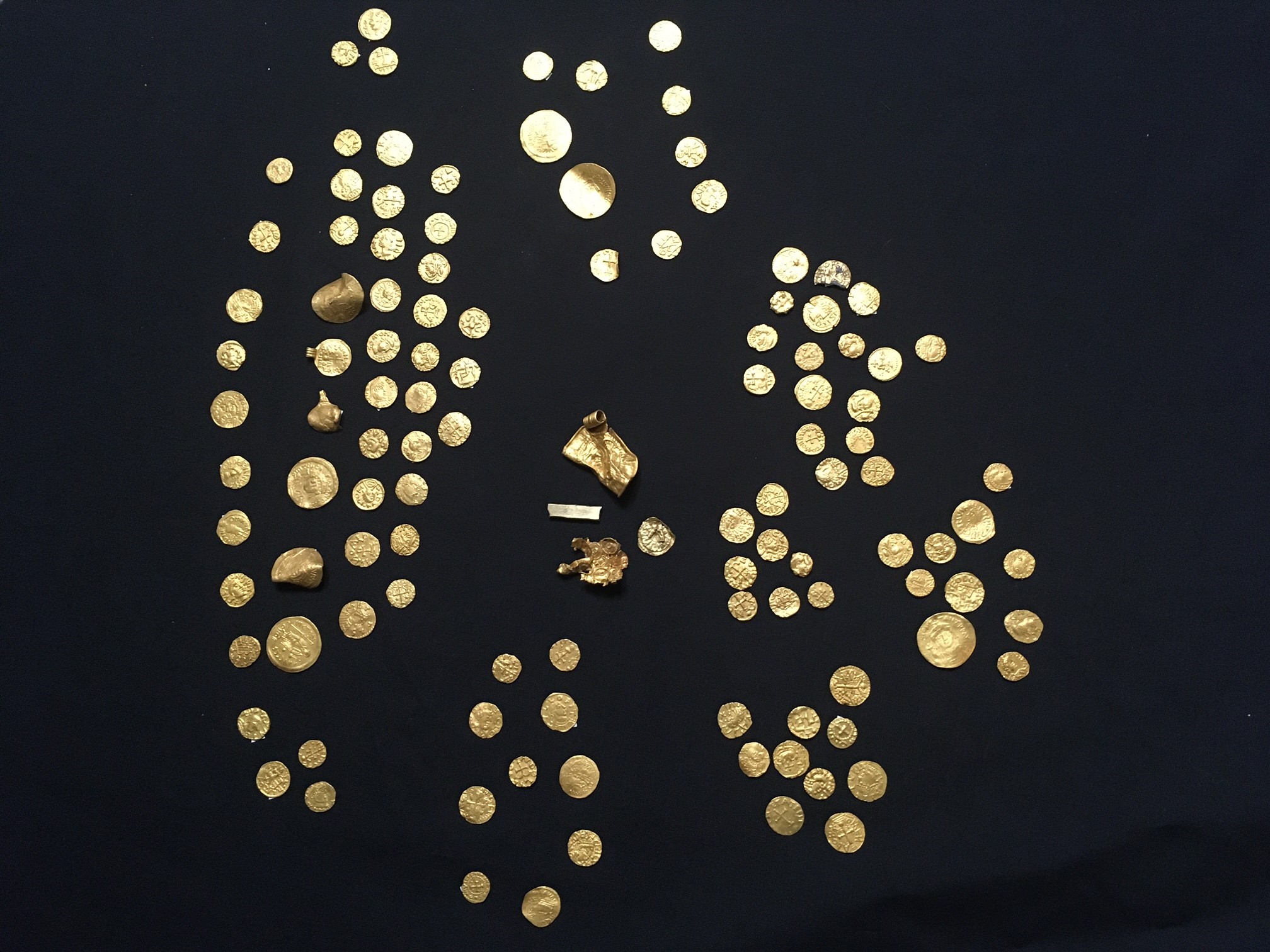 The largest find of Anglo-Saxon gold coins so far dating back to 600AD has been found in a Norfolk field, the British Museum announced today.

The 131 gold coins and four other gold pieces were buried at a time when England was not unified and coins were not yet being minted in East Anglia. Most of these are of Frankish origin and were probably being stored as bullion.

The objects were found over a period of six years by an anonymous detectorist, but another treasure hunter, David Cockle, who was a serving policeman at the time, found ten coins at the same site and tried to sell them for £15,000. In 2017 he was found guilty of theft and jailed for 16 months as well as being dismissed from the police force.

The kingdom of the East Angles was one of the most important 1,400 years ago, and one of the most productive regions for metal detectorists searching for treasure. Norfolk’s coroner will now determine whether the hoard constitutes treasure under the Treasure Act of 1996 and thereby becomes the property of the Crown. Typically, the Crown only claims the find if an accredited museum wishes to acquire it, and is in a position to pay a reward equivalent to the full market value of the find. 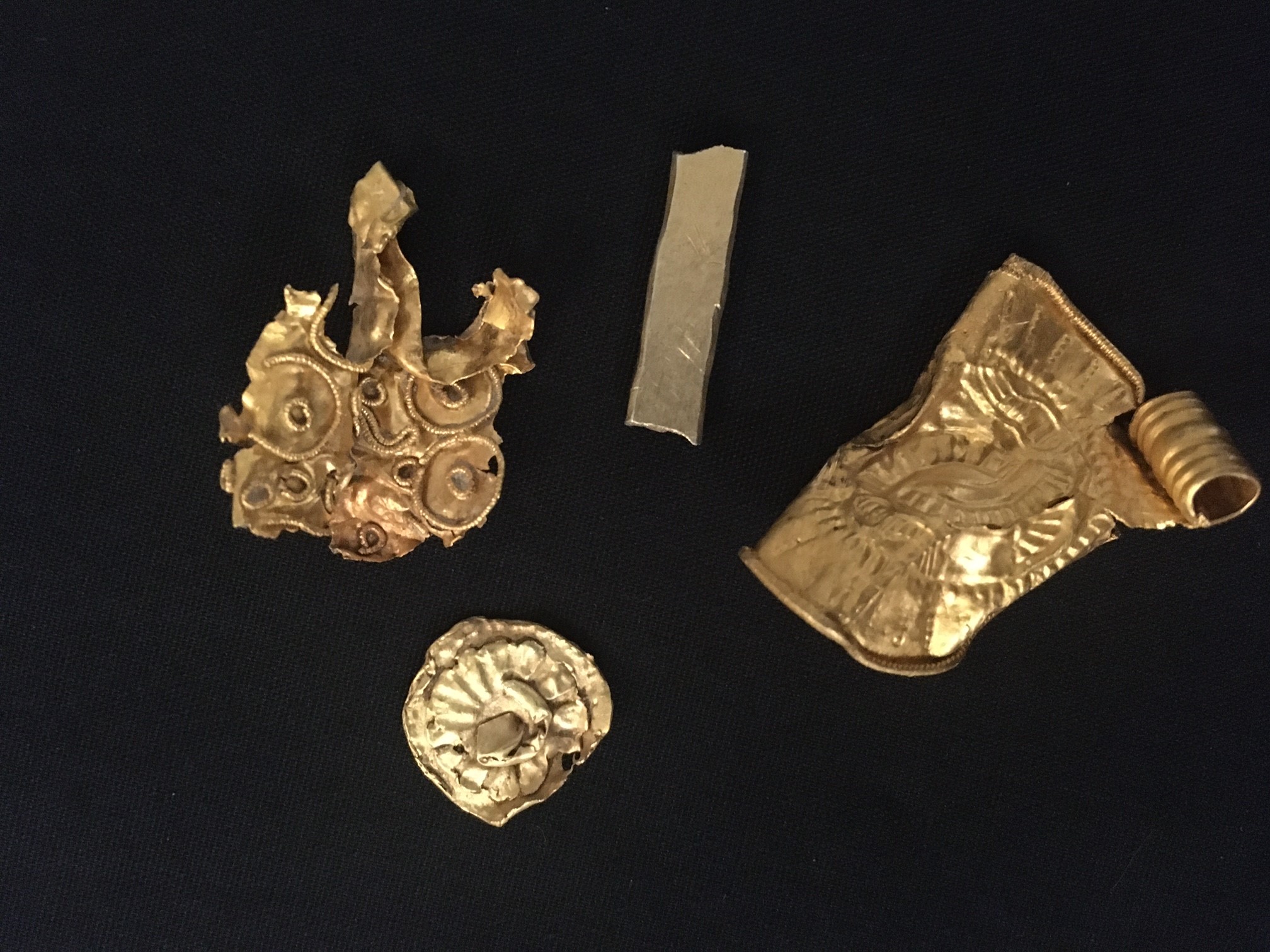 “This internationally-significant find reflects the wealth and continental connections enjoyed by the early Kingdom of East Anglia” said Tim Pestell, senior archaeology curator at Norwich Castle Museum. “Study of the hoard and its findspot has the potential to unlock our understanding of early trade and exchange systems and the importance of west Norfolk to East Anglia’s ruling kings in the seventh century.”

Gareth Williams, the British Museum’s curator of early medieval coins, added: “This is a hugely important find. It is close in date to the famous ship burial from Sutton Hoo in Suffolk, and although it doesn’t contain as much gold as the whole of the Sutton Hoo burial, it contains many more coins. In fact, it is the largest coin hoard of the period known to date. It must be seen alongside other recent finds from East Anglia and elsewhere, and will help to transform our understanding of the economy of early Anglo-Saxon England.”