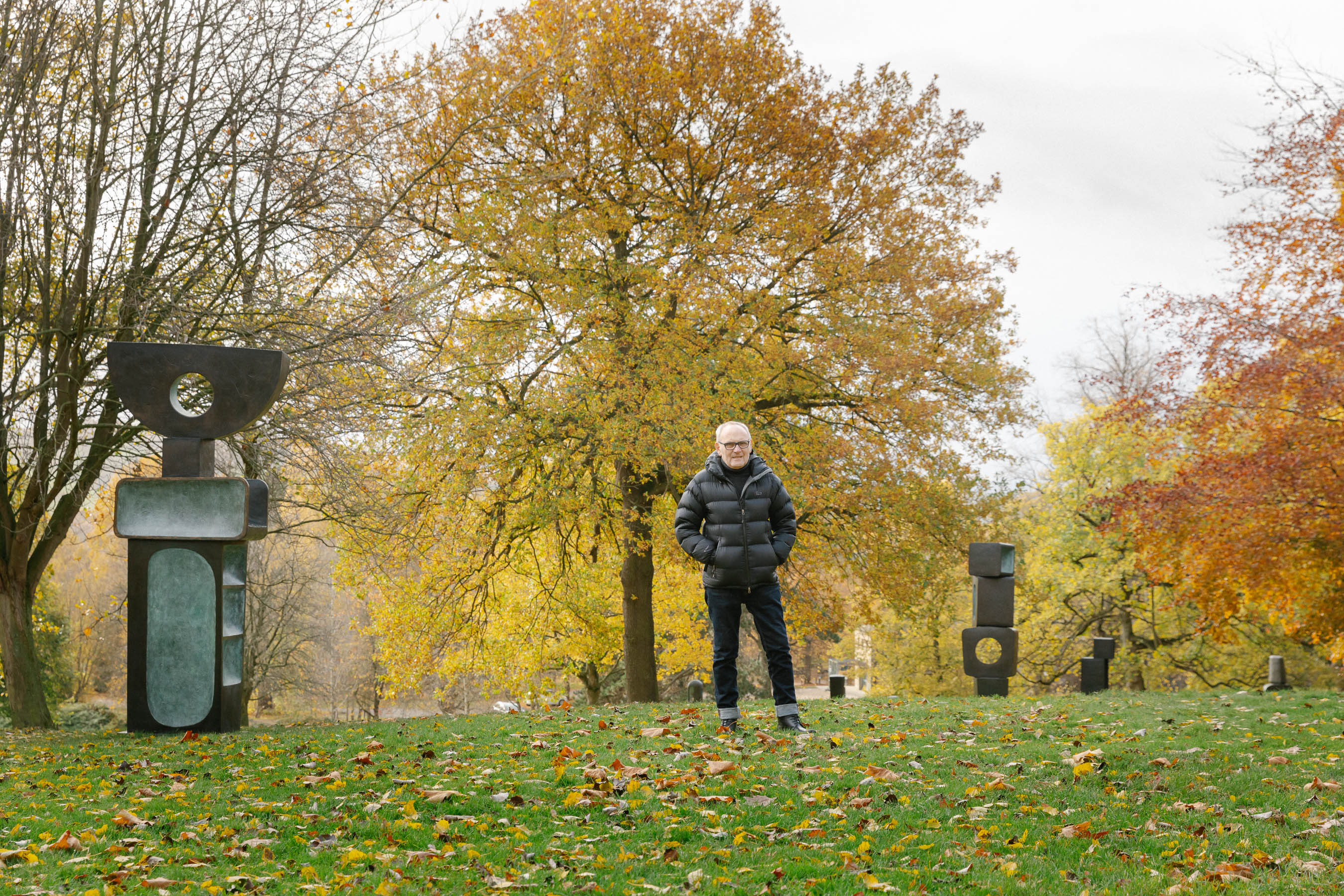 …to recipients of new year honours in the arts and heritage.

CMG (Companion of the Order of St. Michael and St. George)