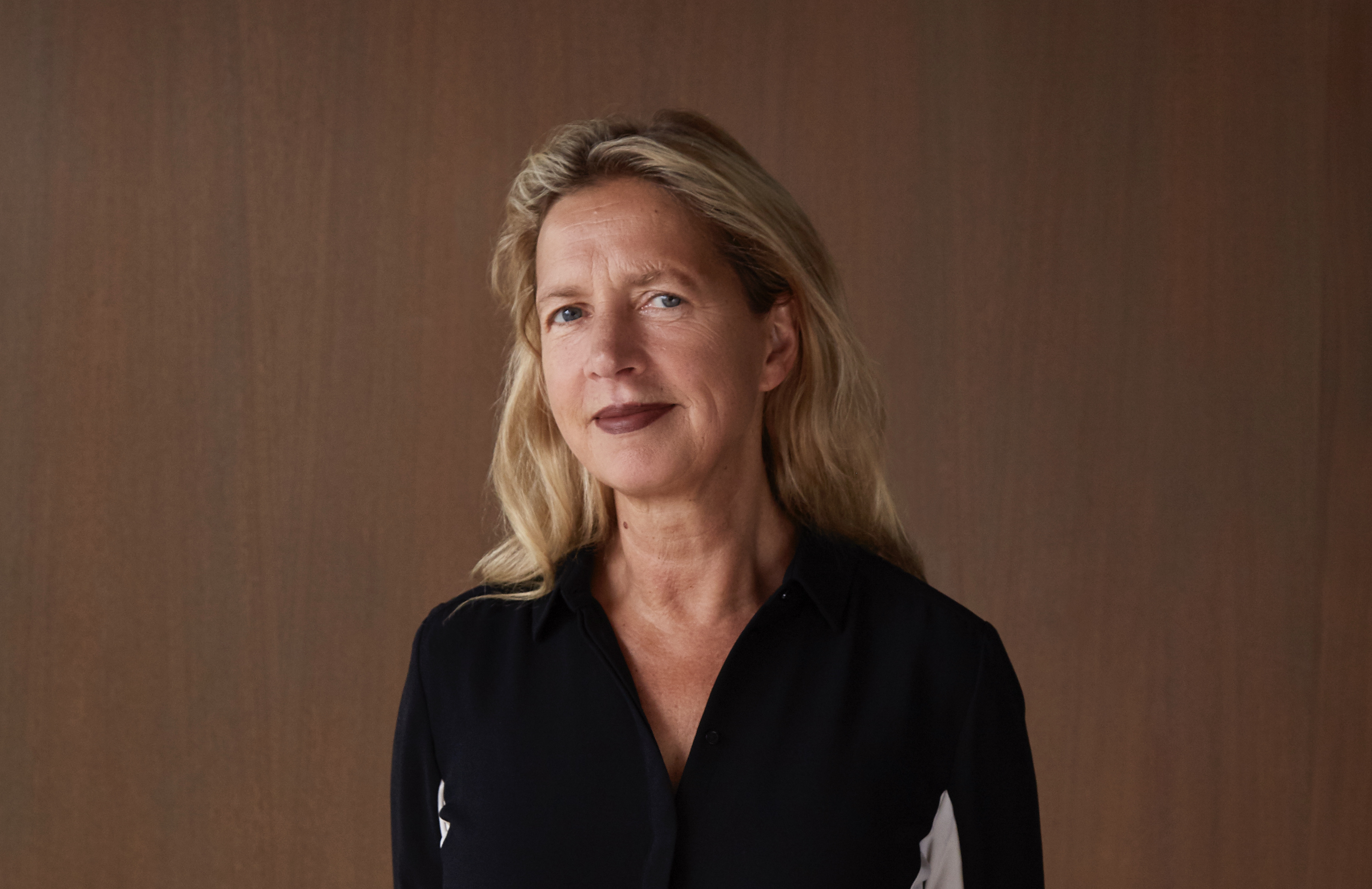 Iwona Blazwick is to stand down as director of the Whitechapel Gallery after 20 years, she has announced today. She will leave in April.

“Over the last two decades I have had the opportunity to exhibit, commission and publish some of the world’s greatest artists; to lead the expansion of the gallery; to forge relationships with international institutions and a huge range of cultural practitioners, important collectors, and philanthropists; and to work with inspiring colleagues” she said. “As the gallery emerges from the pandemic in a strong financial position and with programmes admired and respected around the world, now seems a good time to hand over the reins.”

Blazwick, 66, joined the Whitechapel Gallery in 2001 from the Tate Gallery where she had been head of exhibitions. She began her career as an assistant curator at the Institute of Contemporary Art where her first exhibition featured Bill Woodrow, Richard Deacon, Anish Kapoor and Antony Gormley. She was awarded an OBE in 2008.

Succeeding Catherine Lampert, she is credited with enhancing the Whitechapel’s reputation as “the artist’s gallery for everyone”. In 2009 she doubled the Gallery’s physical footprint, transforming the adjacent former Whitechapel Library into new galleries and creative studio spaces. Audiences have risen by 300%, with over 25% of visitors identifying as BAME.

“All who have worked with her and alongside her brilliant team have felt the tremendous energy generated here” said the Whitechapel’s chairman, Alex Sainsbury. “Over 20 years Iwona has expertly cultivated and expanded the gallery’s scope, creating a formidable programme. It is immensely sad to see her leave, but her vision will continue to inspire, at the Whitechapel Gallery and beyond.”