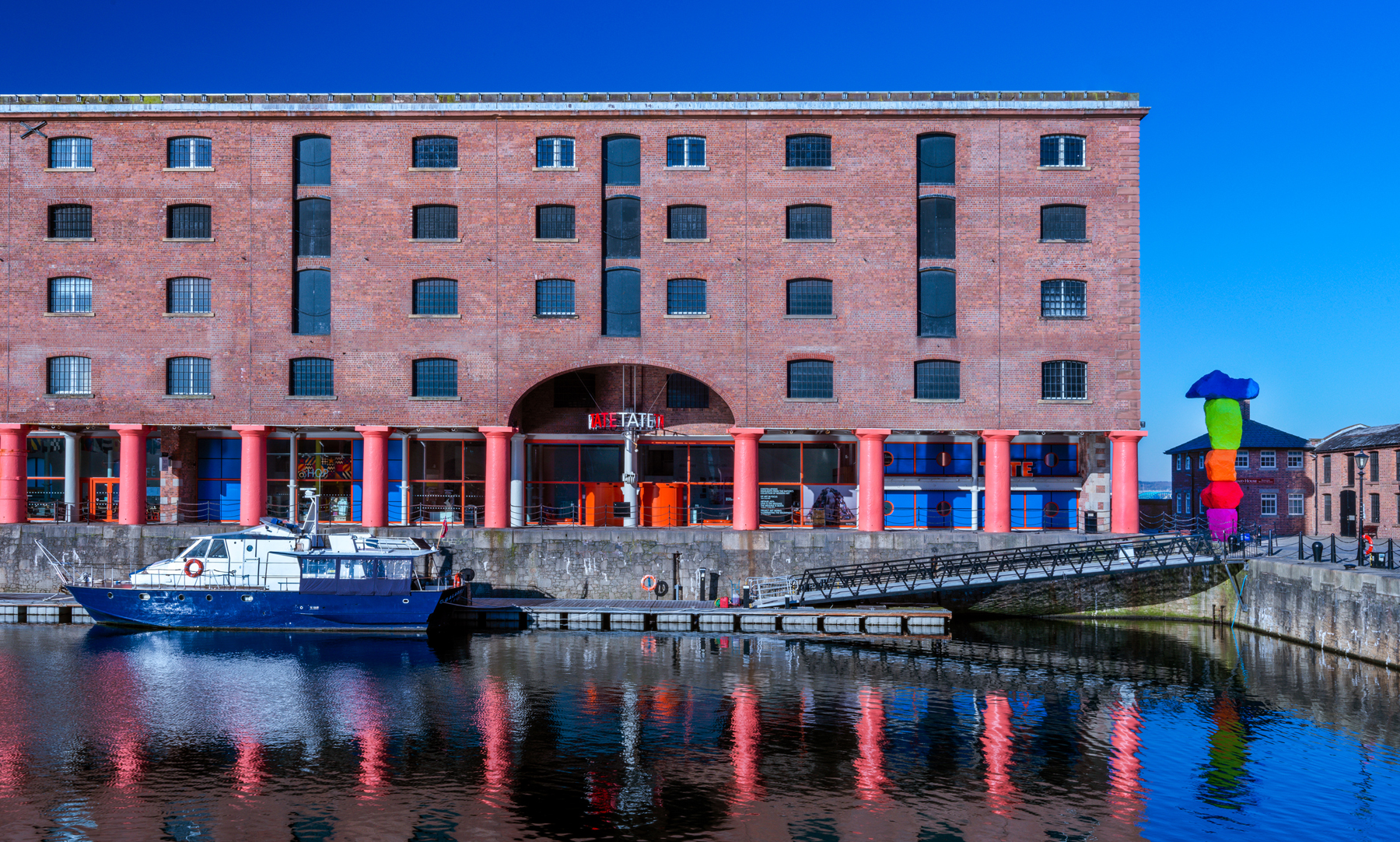 An exhibition of their work will be held at Tate Liverpool from 20 October 2022 to 19 March 2023, and the winner will be announced in December at an award ceremony in Liverpool. 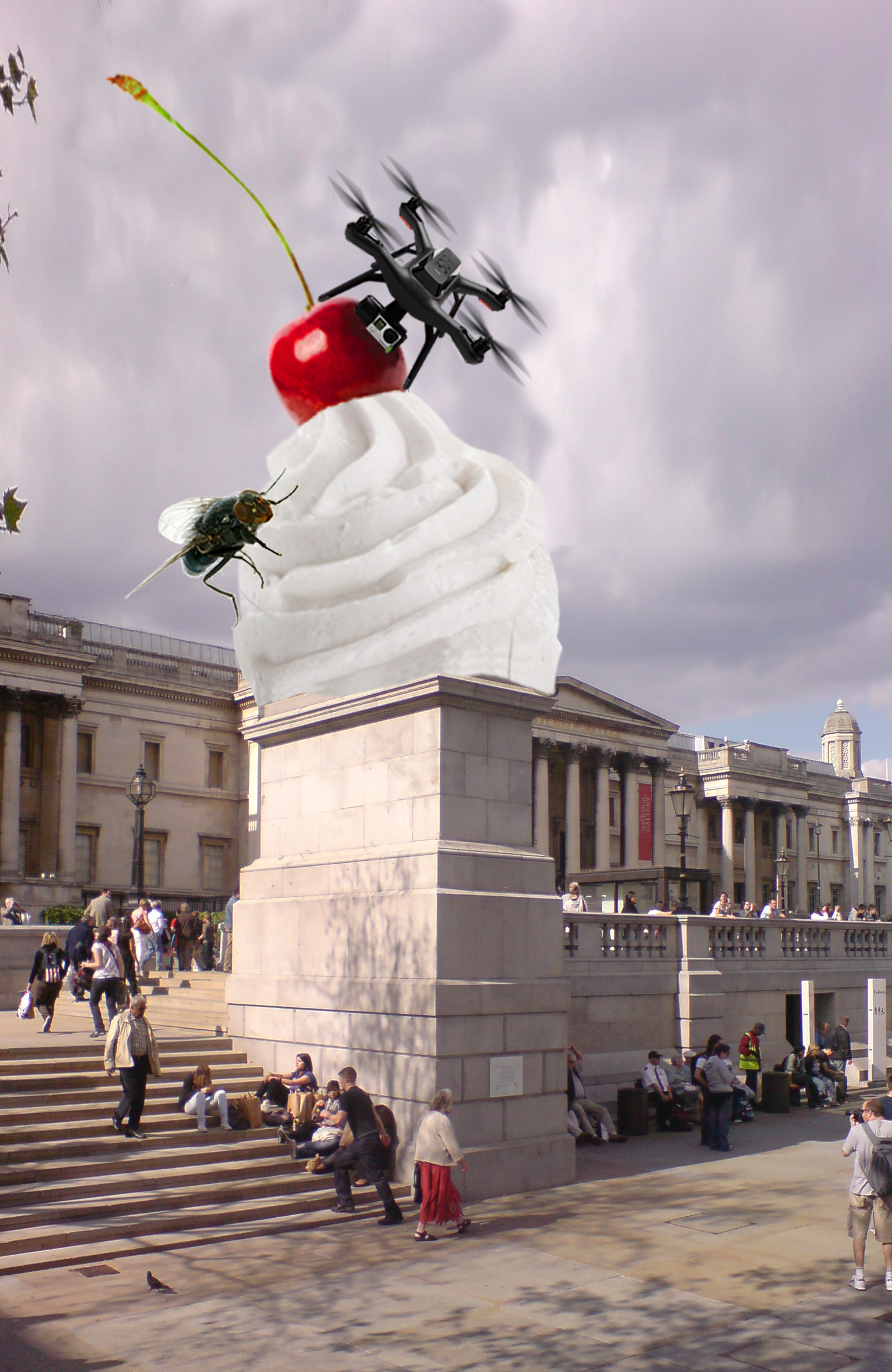 Ingrid Pollard, 68, is primarily a photographic artist who also works in sculpture, film and sound, and is nominated for her solo show at the MK Gallery, Milton Keynes, Carbon Slowly Turning. 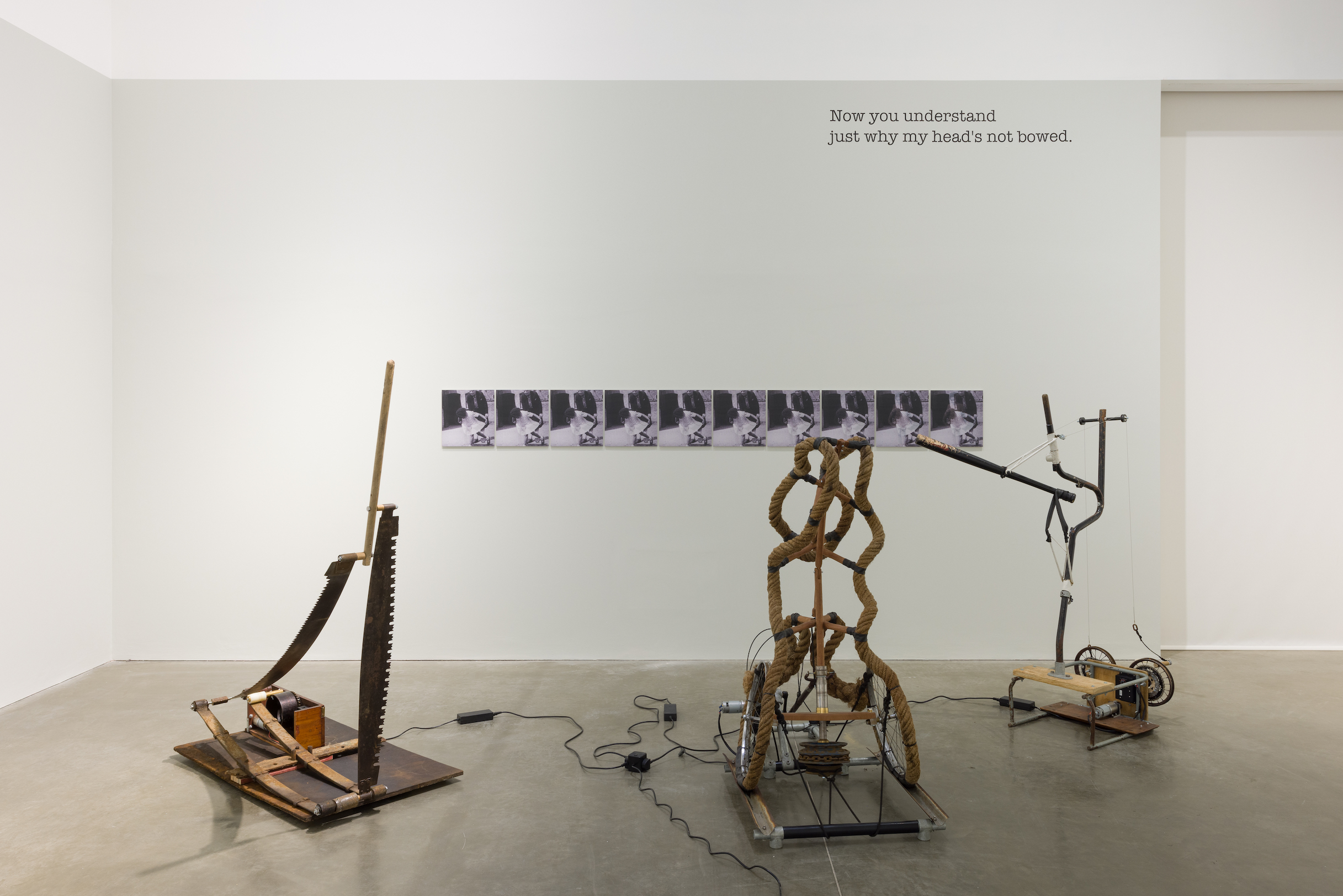 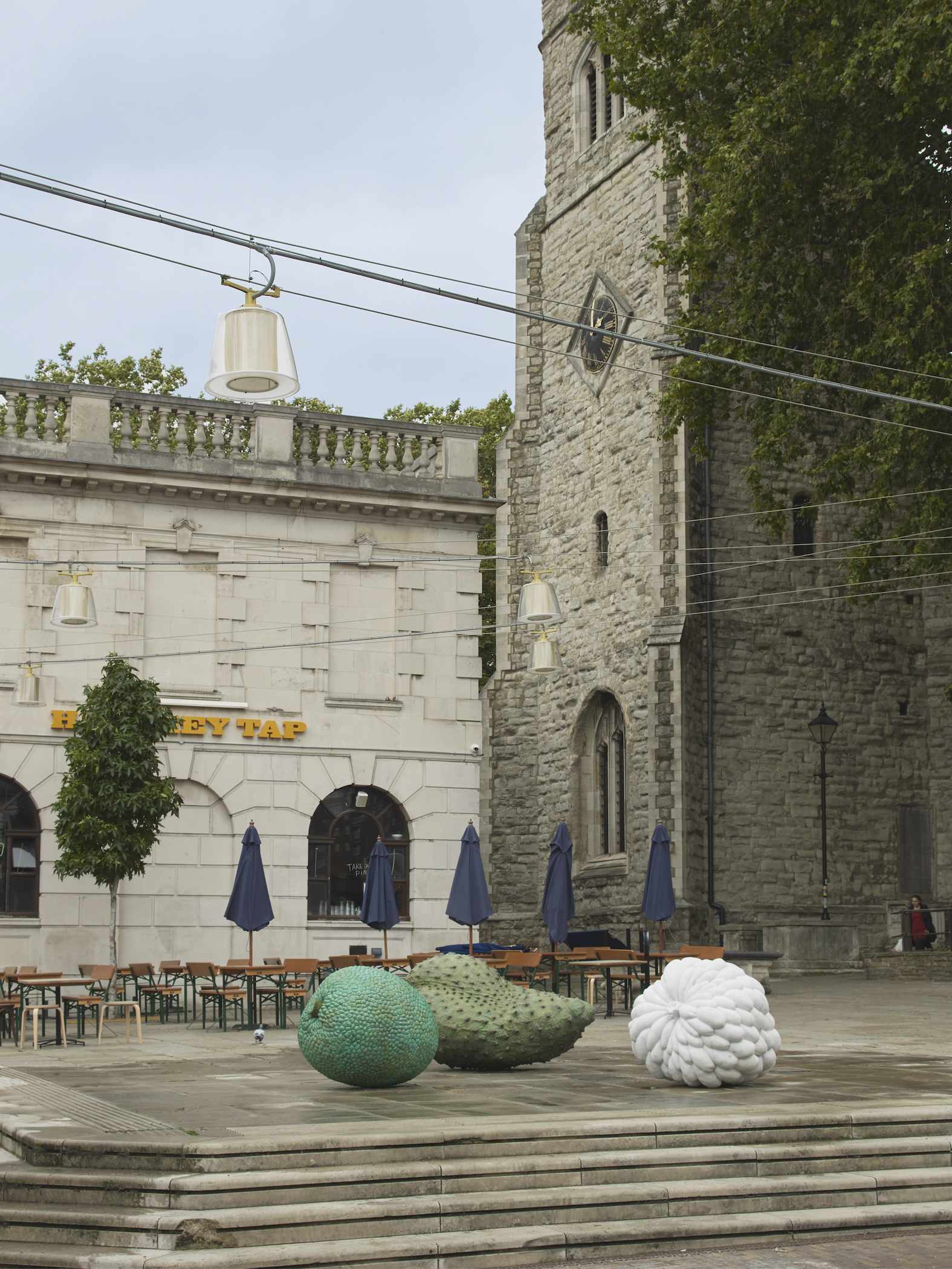 Sin Wai Kin, formerly known as Victoria Sin but now identified as non-binary, uses performance, film, writing and print examine binary categories, nominated for their involvement in the British Art Show 9, the latest in the five-yearly touring exhibition organised by the Hayward Gallery. 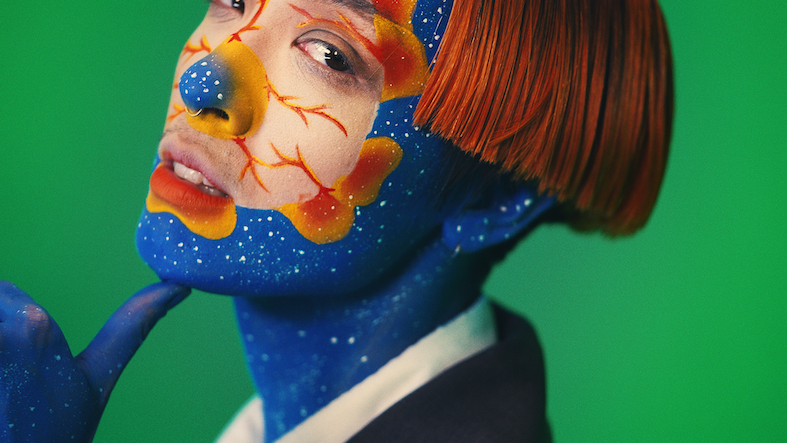 “With so many museums and galleries reopening in May 2021, it’s been a terrific 12 months for contemporary British art, as demonstrated by this excitingly rich and varied Turner Prize shortlist” said Alex Farquharson, director of Tate Britain and co-chair of the Turner Prize jury. “Art has provided much-needed enjoyment and escape over the past year, but it has also helped to reconnect us with each other and the world around us, as the practices of the four shortlisted artists variously exemplify.”