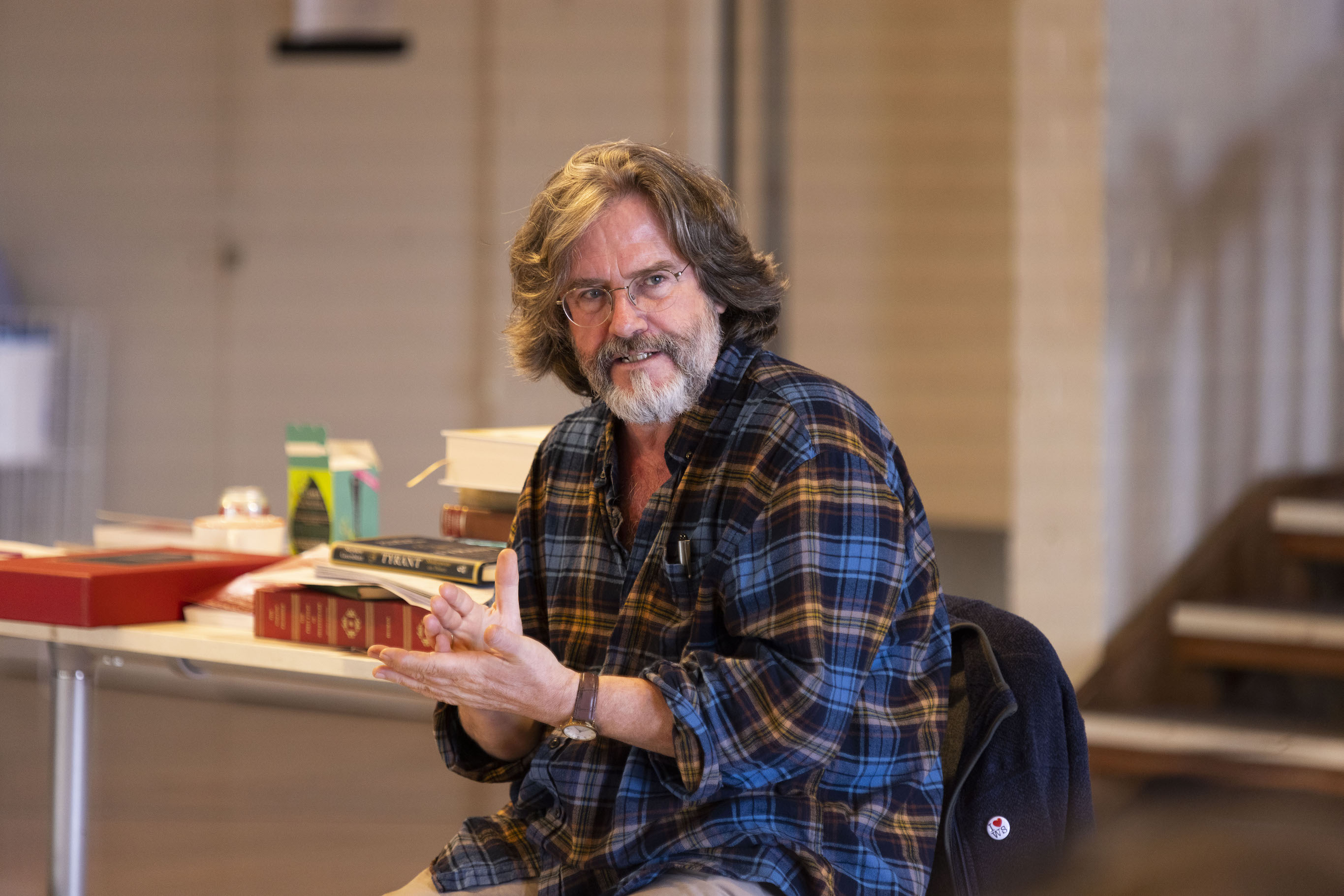 Doran steps down at RSC

Gregory Doran has stood down as artistic director of the Royal Shakespeare Company with immediate effect after 35 years with the company and ten years at its head.

He will remain as artistic director emeritus until the end of 2023, and starts rehearsals next week directing a new RSC production of Richard III.

Doran took leave of absence from the company last year during the last illness of his husband Sir Anthony Sher, who died in December. Erica Whyman, who has been acting artistic director since September, will continue in the role while a successor for Doran is sought.

“It has been a real privilege to be a part of the amazing team leading this great company for this last decade of challenge and achievement” he said, “and to work through the entire canon of plays in Shakespeare’s First Folio in time for its 400th anniversary next year.

“We have made many strides in making our theatre more inclusive, accessible, diverse and accountable, but there is always more to do and I wish whoever succeeds me joy in continuing that work. I am honoured to have been granted the title of artistic director emeritus until the end of 2023”.

In that role Doran will lead specific projects and direct a Stratford production, his 50th for the company, celebrating the First Folio. His first as artistic director was in 2013 with Richard II starring David Tennant.

“Greg’s unparalleled knowledge of Shakespeare’s plays has created many memorable productions on our stages over a 35-year span that marks an extraordinary contribution to the RSC, not least as artistic director in the last ten years” sais RSC chair Shriti Vadera. “He has generously supported many artists at all stages of their careers and has championed young people’s learning and literacy through our unique school and learning programmes.”

Catherine Mallyon, the RSC’s executive director who has worked alongside Doran throughout his leadership, added. “Greg is the most wonderful colleague. The humanity we see shining through Greg’s work on stage is also what we experience every day. From a kind word to an incisive intervention, Greg has always taken the time to see us all as individuals. It has been a joy and an inspiration to work alongside Greg and I thank him with all my heart for being such a generous and supportive professional partner”.