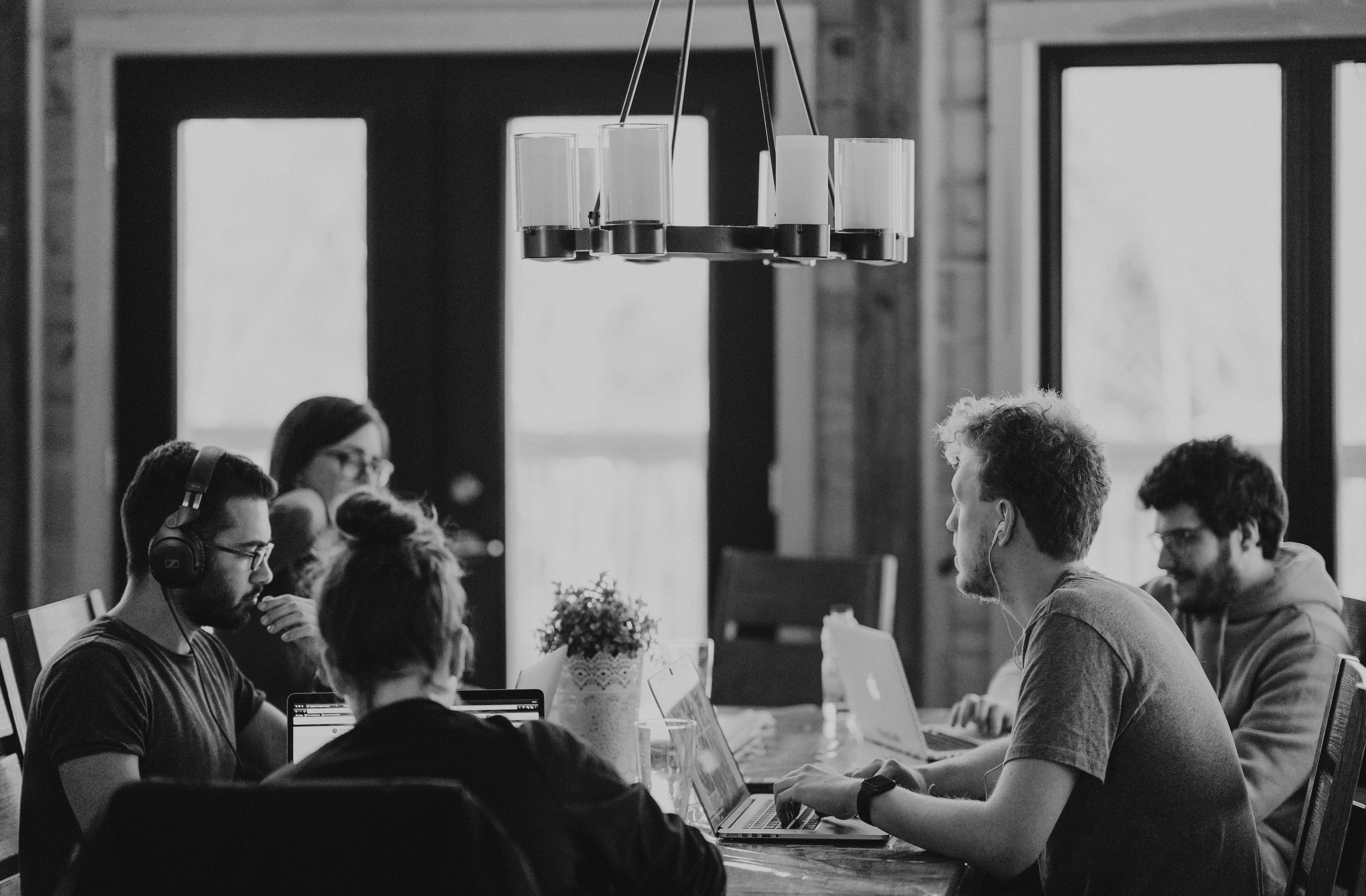 The Mayor of London, Sadiq Khan, and Creative UK are collaborating to ease the freelance crisis caused by pandemic.

At least 200,000 self-employed Londoners working in culture and the creative industries were excluded from government support during the lockdowns. Freelancers make up nearly half the capital’s jobs in the sector.

Creative UK - an amalgamation of the Creative Industries Federation and Creative England – today announced a partnership to tackle the problem and encourage freelancers to stay in the sector.

On July 11 freelancers and independent organisations in London’s creative economy are invited to join Redesigning Freelance: London, a virtual event at which they will be able to test, prioritise and develop ideas for a more sustainable freelance model for creatives, covering all disciplines including performing arts, music, visual arts, fashion, design and screen.

“Creative freelancers working throughout London continue to face an unequal playing field, with many sadly choosing to leave creative occupations due to unsustainable practices” said Evy Cauldwell French of Creative UK. “We are pleased to announce our partnership with the Mayor of London’s Culture Team, with whom we are empowering organisations and freelancers working across London’s creative economy to create a more sustainable future for our growing workforce.”

The event, part of City Hall’s Creative Freelancers: Shaping London’s Recovery programme, is intended to workshop recommendations, prioritise key actions, to help build momentum and agree next steps for positive and impactful change. It is hoped that it will lead to an industry-led, freelancers-shaped proposition, committing employers to a radical new solution, create a go-to freelance framework for the creative industries, advocate for best practice in work and employment, develop policy recommendations around freelance work and signpost resources and best practice insights for freelancers and employers.

For more information go to https://hopin.com/events/redesigning-freelancing-london