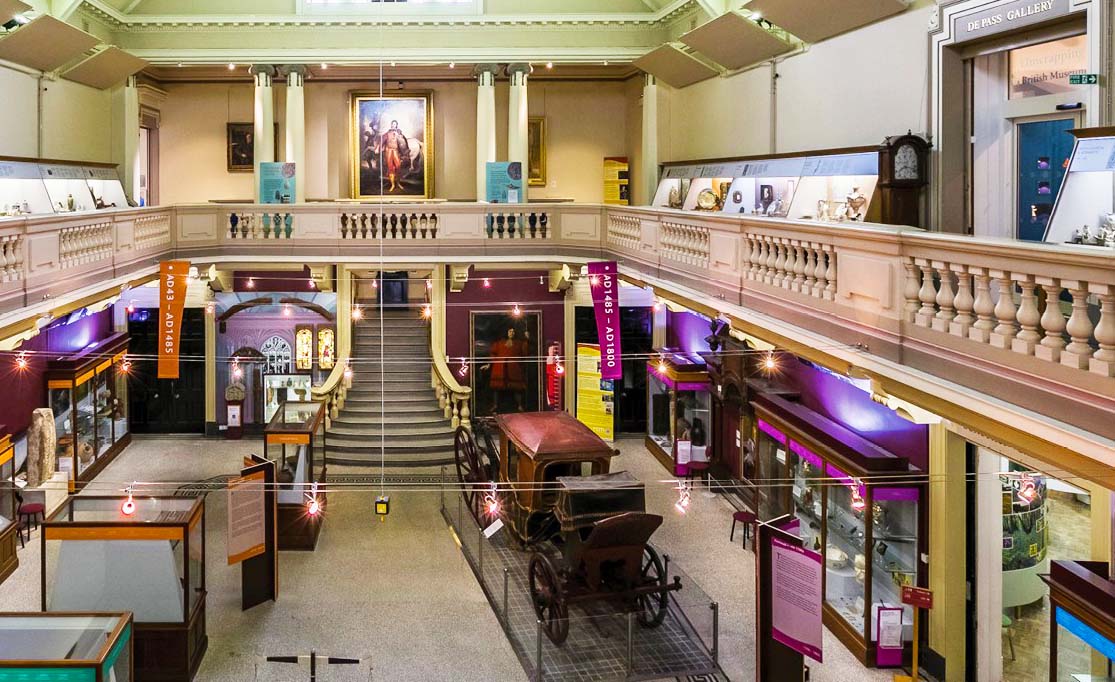 Since the announcement last week support for the museum has flooded in from local people, artists and historians.

The museum had asked for £150,000 a year to go towards its annual costs of £600,000 but the Conservative-led council said its new four year £1.8m cultural and creative investment programme was already over-subscribed .

The museum’s artistic director Bryony Robins said: “We are bewildered that after supporting our transformation and being so positive about the huge developments the museum has made, the council has now done this”, and its executive director Jonathan Morton added the RCM, founded by the Royal Institution of Cornwall in 1818, was “shocked, bewildered and stunned” to be cut in the middle of a financial year after 50 years of local authority support, and warned that despite seeking an urgent meeting with the council the museum could still be forced to close.

In a statement the council responded that it and the museum were committed to working together to find a long-term solution to keep the museum running. “In the short term, a meeting between the council and the RCS to discuss the immediate impact of the change in the way that the council funds creative and culture organisations”.