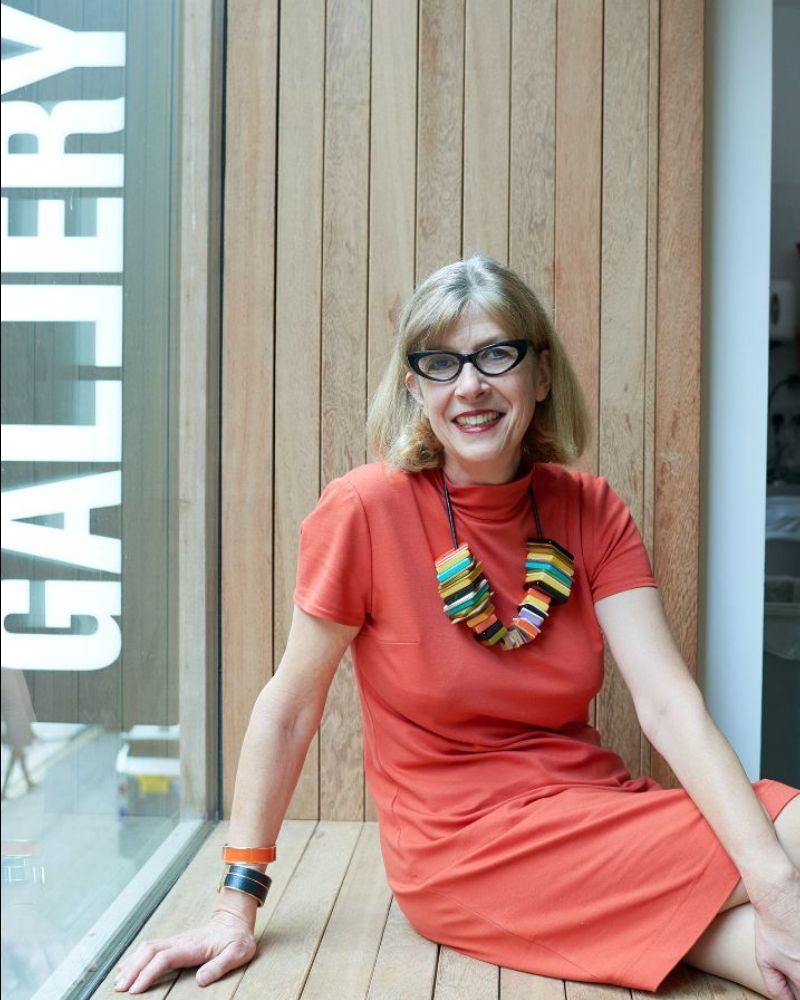 Brett Rogers is to step down as director of the Photographers’ Gallery at the end of the year after 16 years.

She steered the gallery’s 50tyh anniversary programme in 2021 and last month launched the new free, permanent outdoor exhibition in the streets around the gallery, the Soho Photography Quarter.

Earlier, in 2012, she had directed the move from the gallery’s first home in Great Newport Street to purpose -built premises on five floors in Ramillies Street.

"This has not been an easy decision for me, as the gallery has been an essential part of my cultural life since I arrived in London as a post-graduate student in 1980” Rogers said. “2022 coincides with the tenth anniversary of our new gallery building and the completion of an ambitious new public realm project, Soho Photography Quarter. Both projects were integral to the original vision proposed when I joined in 2006 and have proved to be significant in moving the Gallery forward – delivering an ambitious and accessible programme which appeals to the widest possible audience and also expanding its profile nationally and internationally.

“Over the past three decades the position of photography has evolved from the margins of institutional recognition to becoming one of the most ubiquitous and significant art forms. The gallery has without doubt played a significant role in this transformation.”