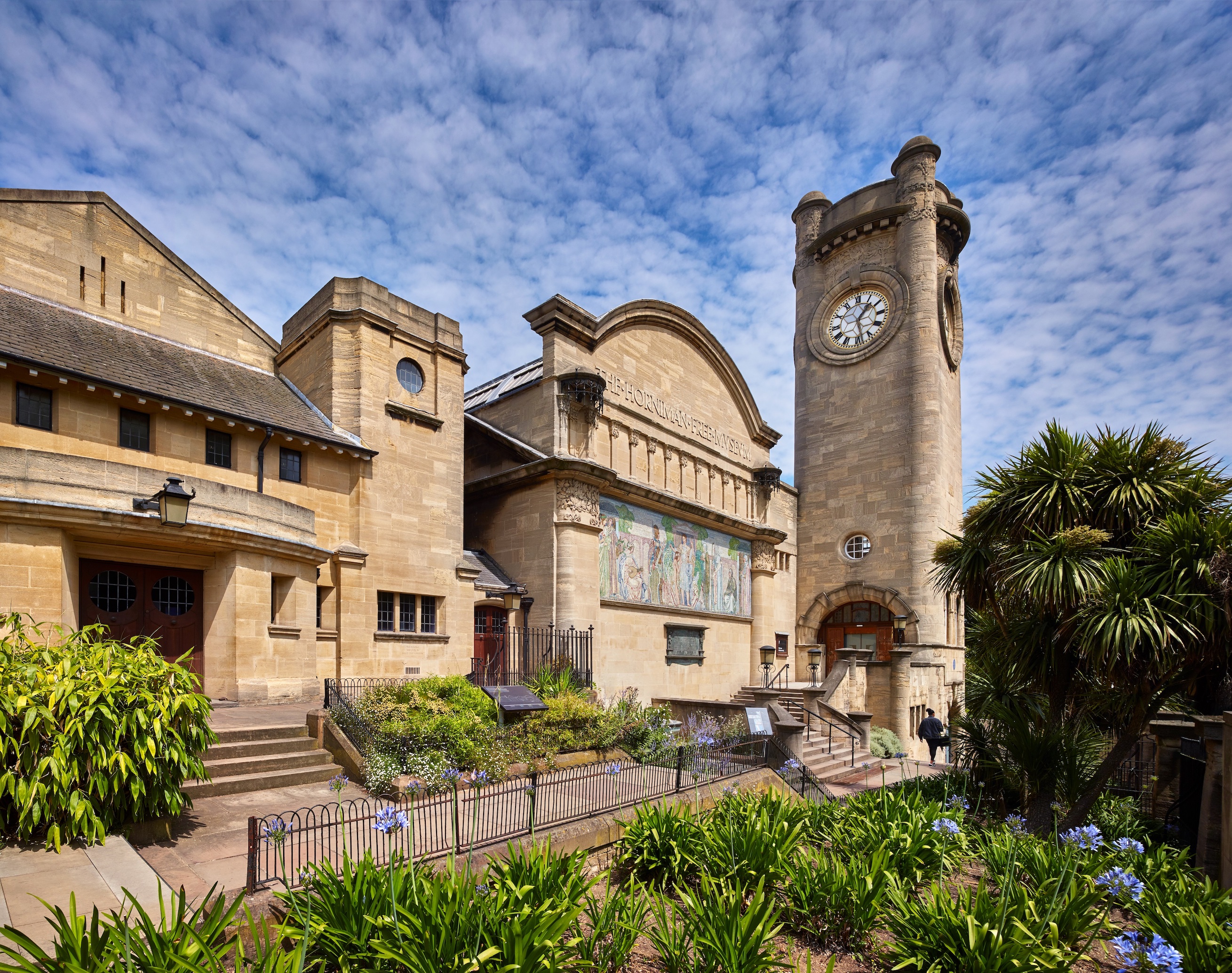 South London’s Horniman Museum, once a traditional Victorian museum but recast by its director to better reflect its diverse surrounding community, has won this year’s £100,000 Art Fund Museum of the Year award.

At a presentation at the Design Museum in London it beat the Story Museum, Oxford; Ty Pawb, Wrexham; the People’s History Museum, Manchester; and Derby Museums. Each of the runners up received £15,000.

In 2021 the Horniman, said Art Fund director Jenny Waldman who chaired the judges, had taken lessons from the Covid pandemic and the death of George Floyd to rethink its place and role in society. “The Horniman team used these events as points of departure for thinking about what a museum is there for, and what it can do” she said.

The Horniman was founded in 1890 in a building commissioned from the arts and crafts architect Charles Harrison Townsend by the tea heir Frederick Horniman. It was given “to the people in perpetuity” in 1901. As well as a collection of 35,000 objects based on Horniman’s travels across the world in the late 19th century, the museum has a 16 acre garden and includes a butterfly house, an aquarium, an ornamental garden, a pavilion and a bandstand. 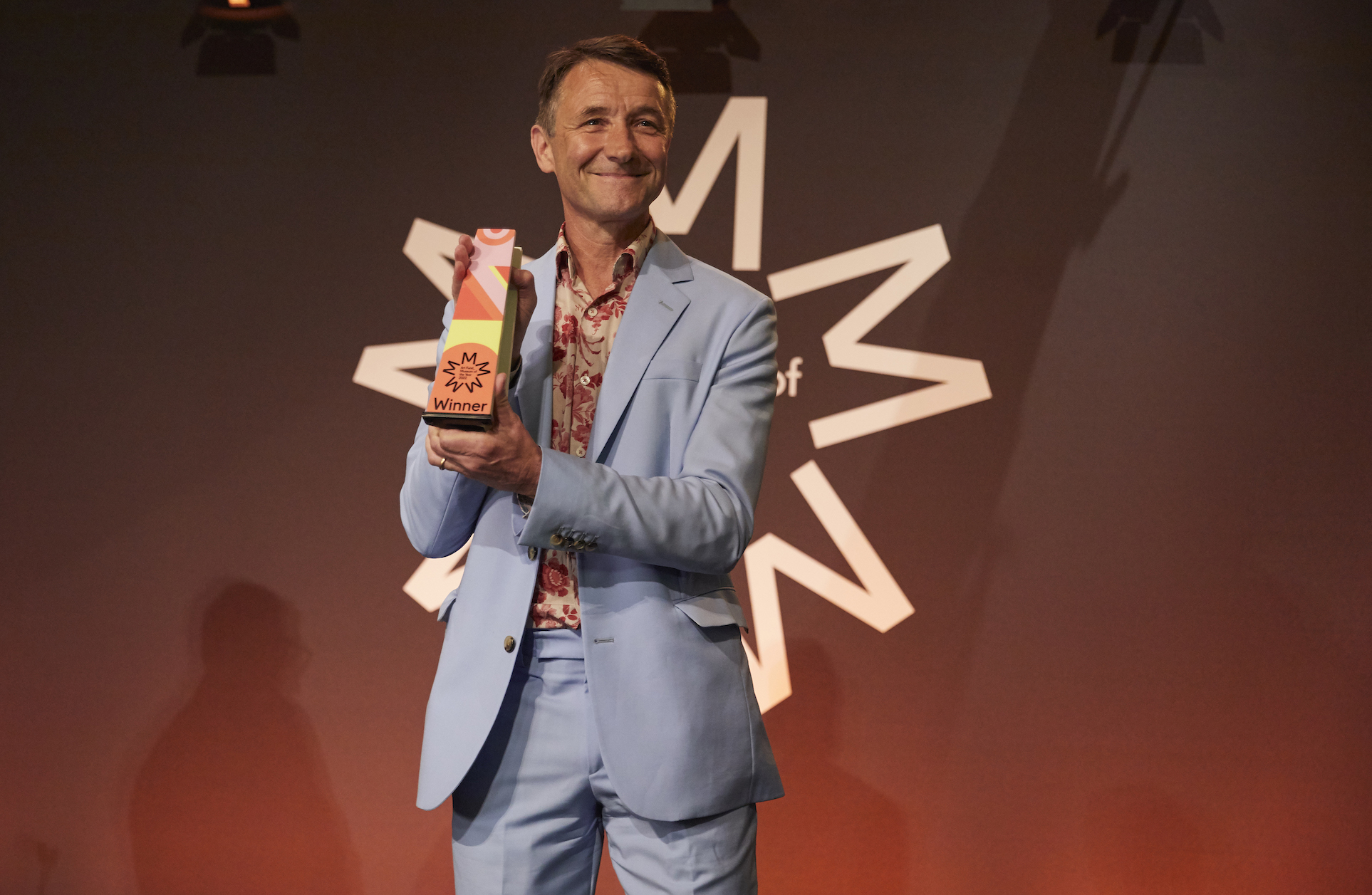 Under director Nick Merriman (pictured above after receiving the award), who came from the Manchester Museum in 2018, the museum launched its Reset Agenda to confront the Horniman’s colonialist roots and engage with the contemporary challenges of its diverse local community. “The Horniman money came, at least initially, from the sale of tea in China which was shipped to London” Merriman told The Art Newspaper recently. "But [the tea] was paid for [with] opium, which was grown by the East India Company in India and smuggled into China.”

One of the judges was Diane Lees, director general of the Imperial War Museums whose main institution is also in south London. “The Horniman Museum and Gardens are championing the natural environment, commissioning artists and music festivals, to bring the eclectic collections of Frederick Horniman new relevance with diverse communities” she said. “They are setting the agenda for how a traditional museum can reinvent itself through powerful ideas”.