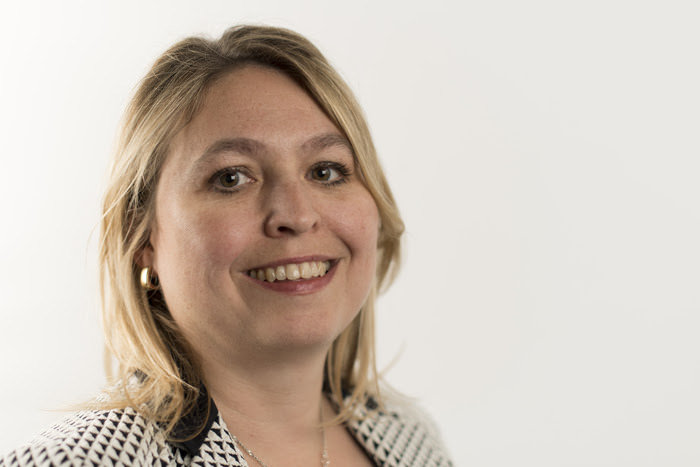 Newly appointed culture secretary Karen Bradley has declared that culture is a key part of the May government’s industrial strategy. Bradley promised that she would ‘push’ the statistics “on the economic heft of the DCMS sectors, which account for a “big chunk of GDP and lots of jobs.”

But she was quick to add that the arts were good in themselves.

“Watercolour painting, playing a sport, visiting ancient and beautiful places, drawing, writing poetry, mastering a musical instrument – all of these lead to a life well lived. They raise the human condition and cheer our spirits. This is just as important as the positive impact that DCMS sectors can have on educational attainment, physical and mental health, community cohesion, and crime reduction,” she said.

“Treating the personal, individual benefits to a 12 year-old girl from learning the piano as wholly distinct from the overall benefit to society of music is a false dichotomy.

Launching pilot projects for the Cultural Citizens Programme, previously announced by former PM David Cameron in January Bradley said the programme” could give thousands of children the chance to take part in a range of cultural activities, such as free visits to local plays, behind the scenes access to museums and galleries, and exclusive trips to world class venues”, she said.

The scheme will be led by Arts Council England, with support from Historic England and the Heritage Lottery Fund.

The culture secretary added that there were plans to incorporate it into the National Citizen Service, in which more than 200,000 young people have taken part since 2011.

The new culture secretary repeated the new government mantra that the arts “must be available to everyone, not the preserve of a privileged few”, adding that the  Government is “looking at how we can tear down the barriers to a career in the arts. “

The new culture secretary also highlighted gaps in arts engagement between different sectors of the population. She highlighted a survey which found that arts engagement was nearly 82 per cent among the wealthiest adults, but just over 65 per cent from lower socio-economic groups.

The gap in arts engagement between white adults and adults from a black or minority ethnic background had also widened, she added, while people with a long-standing illness or disability were significantly less involved in the arts.

Ms Bradley praised the work of former culture minister Ed Vaizey, who was unexpectedly sacked in the government reshuffle which followed David Cameron’s resignation in the wake of the referendum defeat.