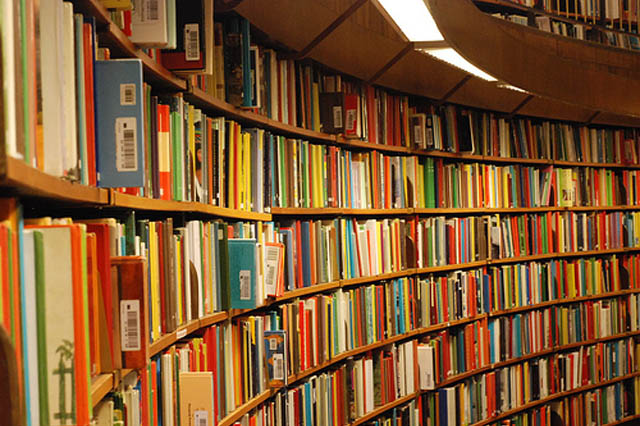 More than 100 libraries have closed in the UK this year, according to figures from the Chartered Institute of Public Finance and Accountancy (CIPFA).

The local government finance body has also revealed that library funding has been cut by £50m in 2015.

Since 2010, visits to libraries have fallen by 14% and library funding has been cut by more than £180m– a drop of 16%. Meanwhile overall library numbers have fallen by 549 over the same period.

The latest closures have been announced in Fife where 16 libraries are due to close  and Lancashire,  where the council plans to cut its library network from 74 to 34.

“Cost cutting measures continue to hit unprotected services hard and fewer people are using public libraries,” he said. But he added that the surge in volunteers meant that many people are “giving their time to make sure these precious resources survive.”

The Chartered Institute of Library and Information Professionals (CILIP, warned that local authorities planning closures could be working against the law, and urged them to hold off making changes until discussions with the Department for Culture, Media and Sport (DCMS) conclude.

CILIP is challenging the government over its “failure to carry out their legal duty to the public” and keep branches open. It is urging the government to abide by the 1964 Public Libraries and Museums Act, which states that the public has a statutory right to a quality public library service.

CILIP chief executive Nick Poole said, “We’ve had enough. We’ve marked our line in the sand here. The government is behaving as if it doesn’t have a duty of care and they do, under the law.

He added, "If usage is in decline, it is because people are being denied access to a quality library service, not because the demand isn’t there. If the current picture continues to go unchecked, the impact will be felt by millions of people who have fewer chances to read, to meet and to learn.”