Proposals for a new £278m Centre for Music – informally known as “Rattle Hall” after Sir Simon Rattle, the incoming music director of the London Symphony Orchestra whose home the new hall will be - on the site of the Museum of London have taken a major step forward with a positive feasibility study, published today, and a government grant of £5.5m via Arts Council England to develop a business case.

The City of London Corporation is also backing the plan by making the land available.

The feasibility study reckons the construction cost of about £278m would deliver a net return of almost £900m to the UK economy, and it projects an opening in September 2023.

The study was led by Sir Nicholas Kenyon, managing director of the Barbican Centre on behalf of the Barbican, the LSO and Guildhall School of Music and Drama.. “As the study demonstrates, the Centre for Music is not just viable but could be transformative, significantly raising the profile and visibility of music and offering world-class arts and learning opportunities for all” he said today.

“The elements are all there now to create a unique opportunity: we want to work with all our partners to shape and realise the vision in a way that can be inspirational for all.”

Kathryn McDowell, managing director of the London Symphony Orchestra which is sharing ugh project with the Barbican and the Guildhall School, said: This is investing in the future of the arts in London. More than 30 sites had been considered, she said, but the strategic position of London Wall site close to two Cross Rail stations that will open in 2018 made it the prime chouicew.

This year Rattle criticised the fact that London does not have a world-class concert hall, underlining the fact that facilities for music-making in London were inadequate. He will join the LSO in 2017.

The proposals include a world-class concert hall, an ambitious educational programme and a commercial plan that would maximise the revenue raising and fundraising potential of the new centre.

Kenyon said the new centre’s concert hall would be built for the digital age, with the education facility offering immersive experiences for all engaging London’s communities and young people but also having a national and international digital offer.

As part of the overall plan, the Barbican Hall will become a home for contemporary music while LSO St Luke’s, the LSO’s education centre would be adapted to enhance its community focus and digital recording facilities.

The build costs of £278 does not include £30m that will be needed to transform the Barbican Hall and £800,000 to enhance St Luke's 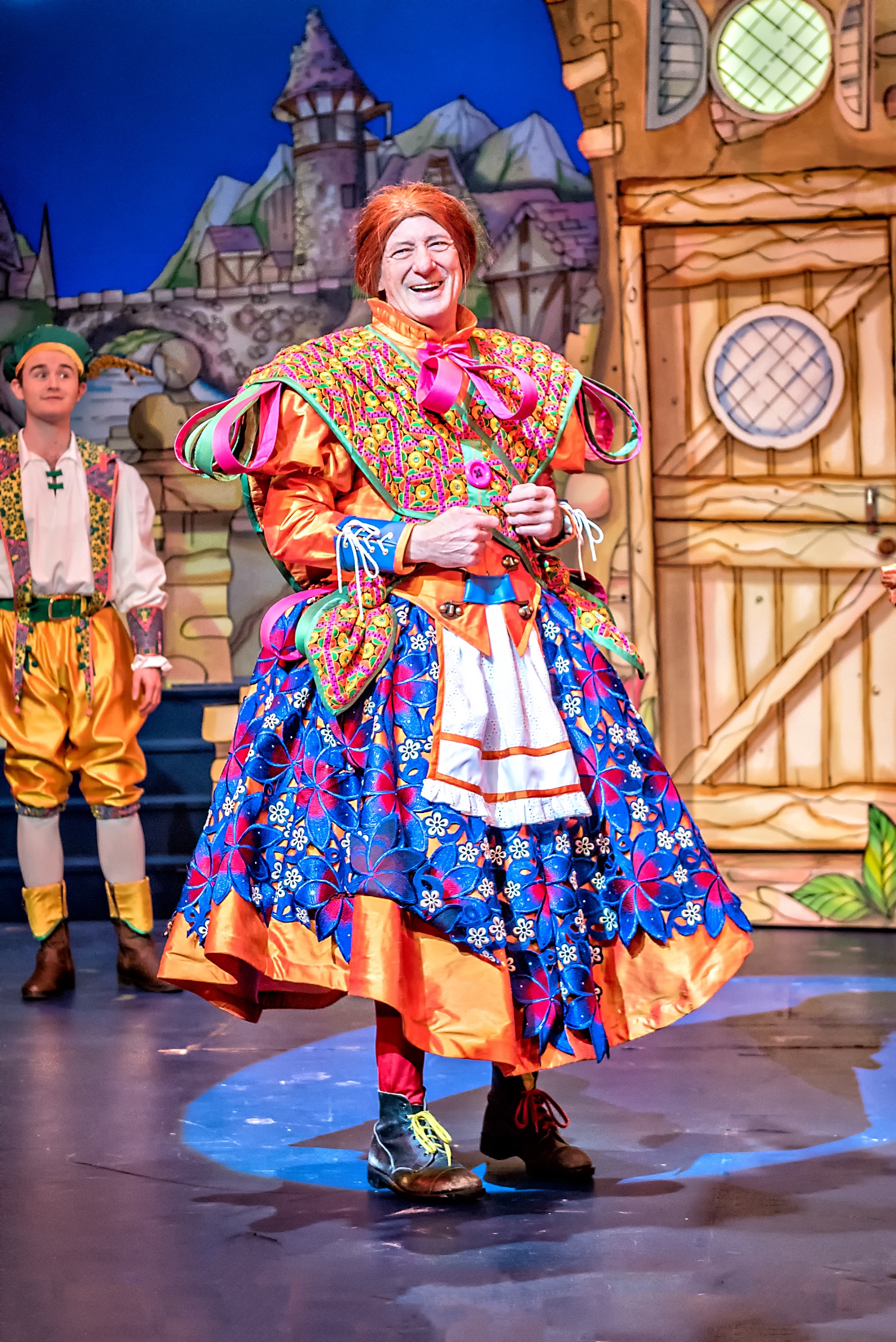 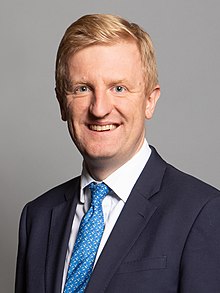 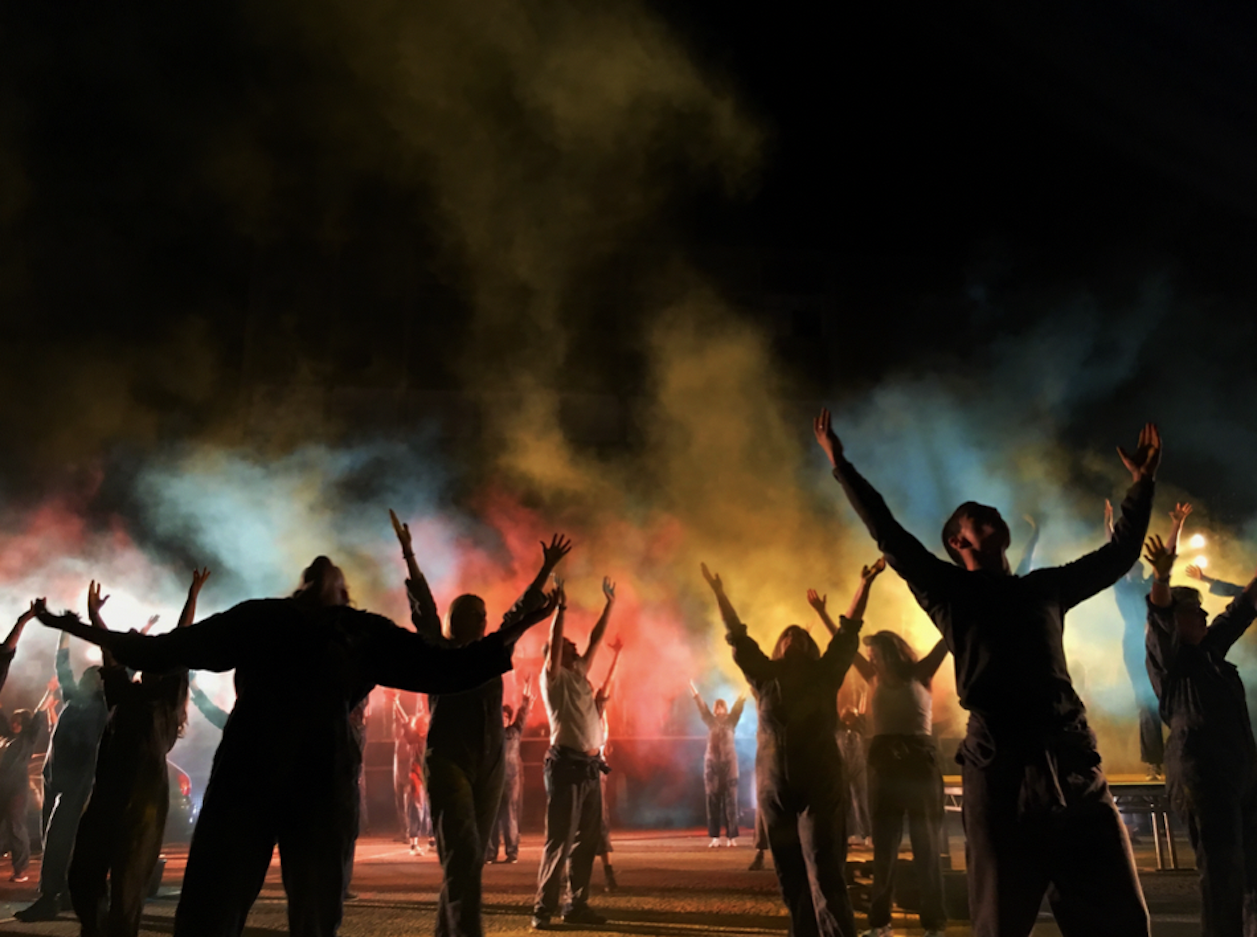 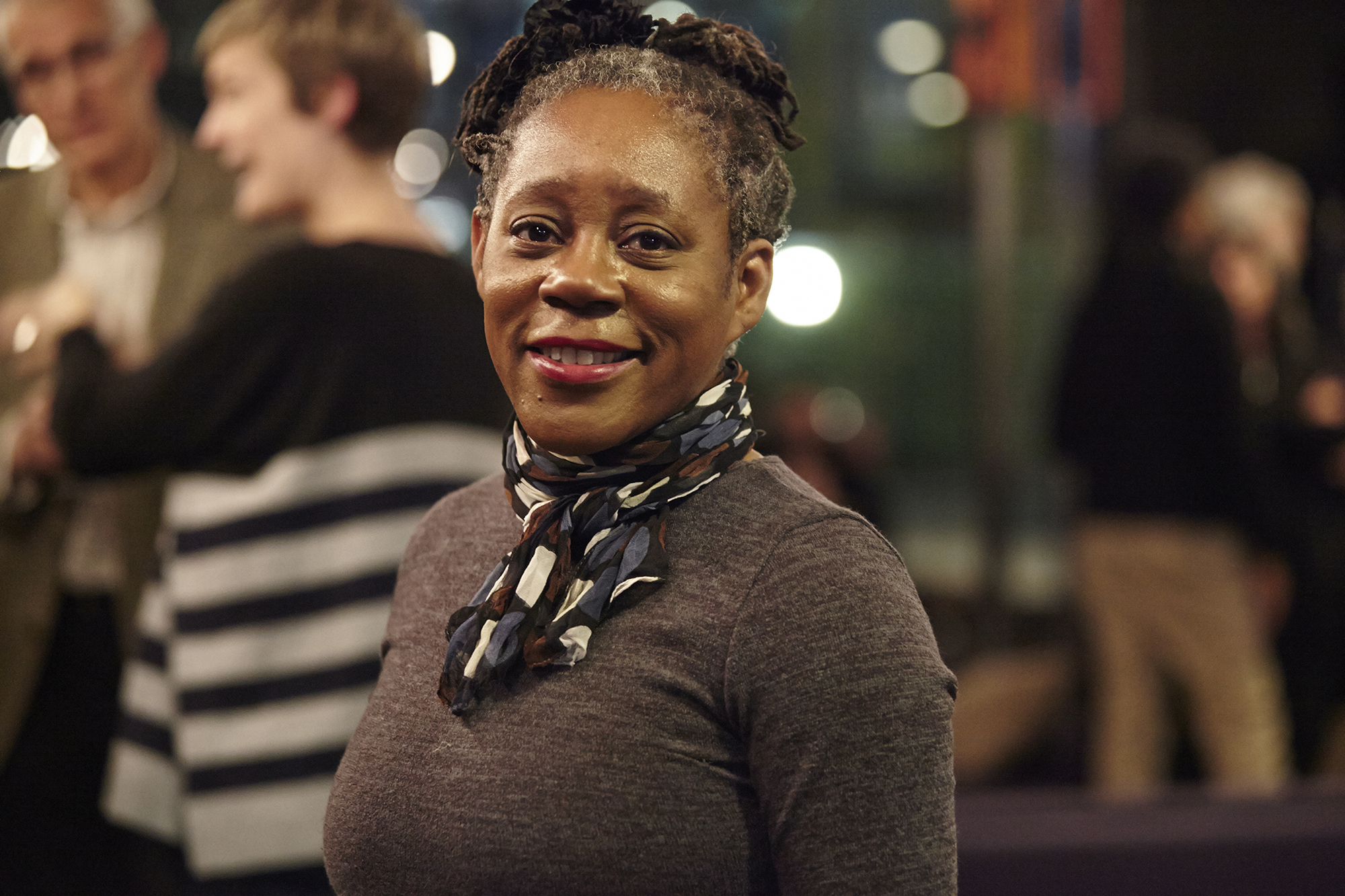 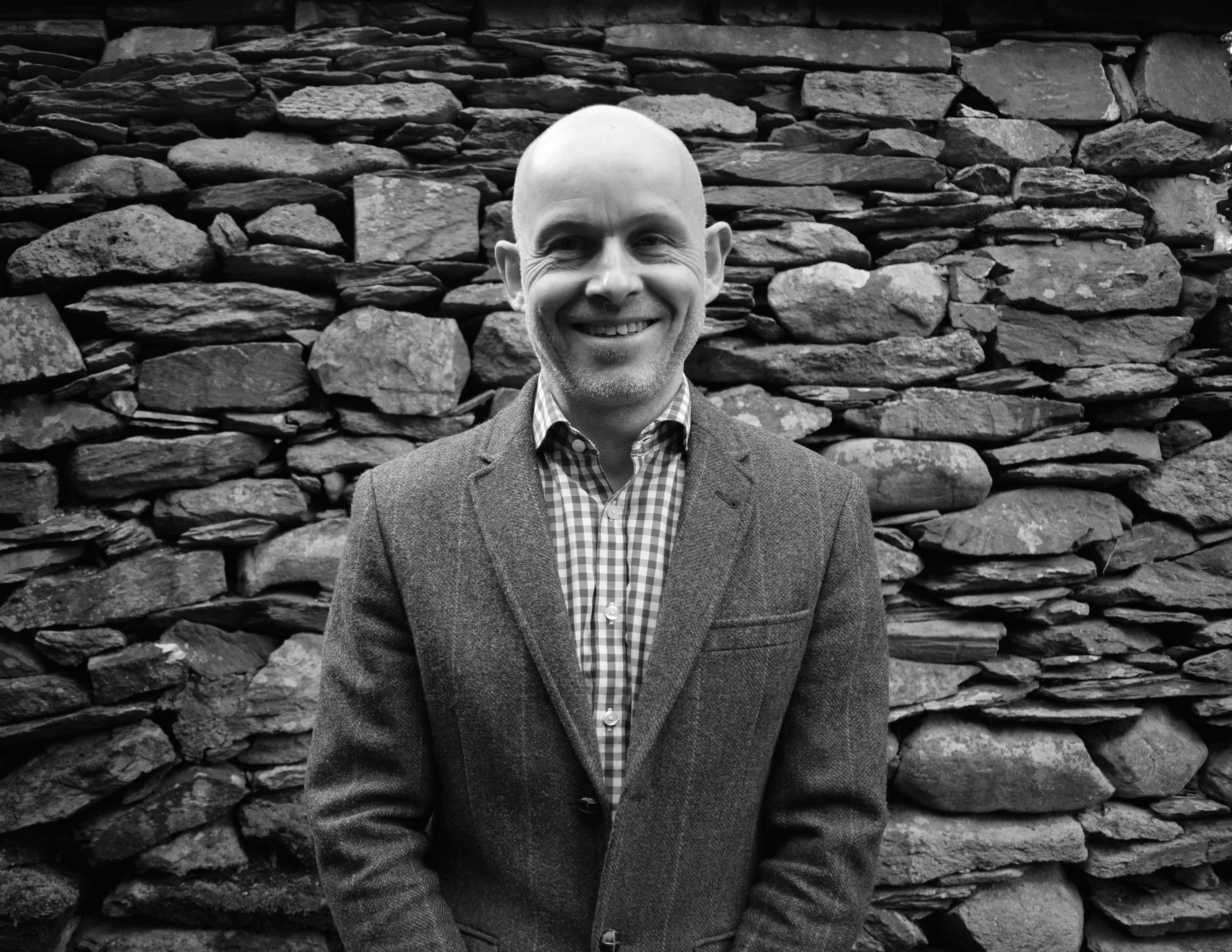