The artist Sir Howard Hodgkin, “one of the great artists and colourists of his generation” according to Sir Nicholas Serota, has died aged 84.

He studied at Camberwell School of Art form 1949 to 1950 and then the Bath Academy, where he later taught. His first retrospective was curated by Serota at the Oxford Museum of Modern Art in 1976, and the National Portrait Gallery is mounting the first exhibition of his portraits, Absent Friends, from March 23 to June 18. He won the Turner Prize in 1985. 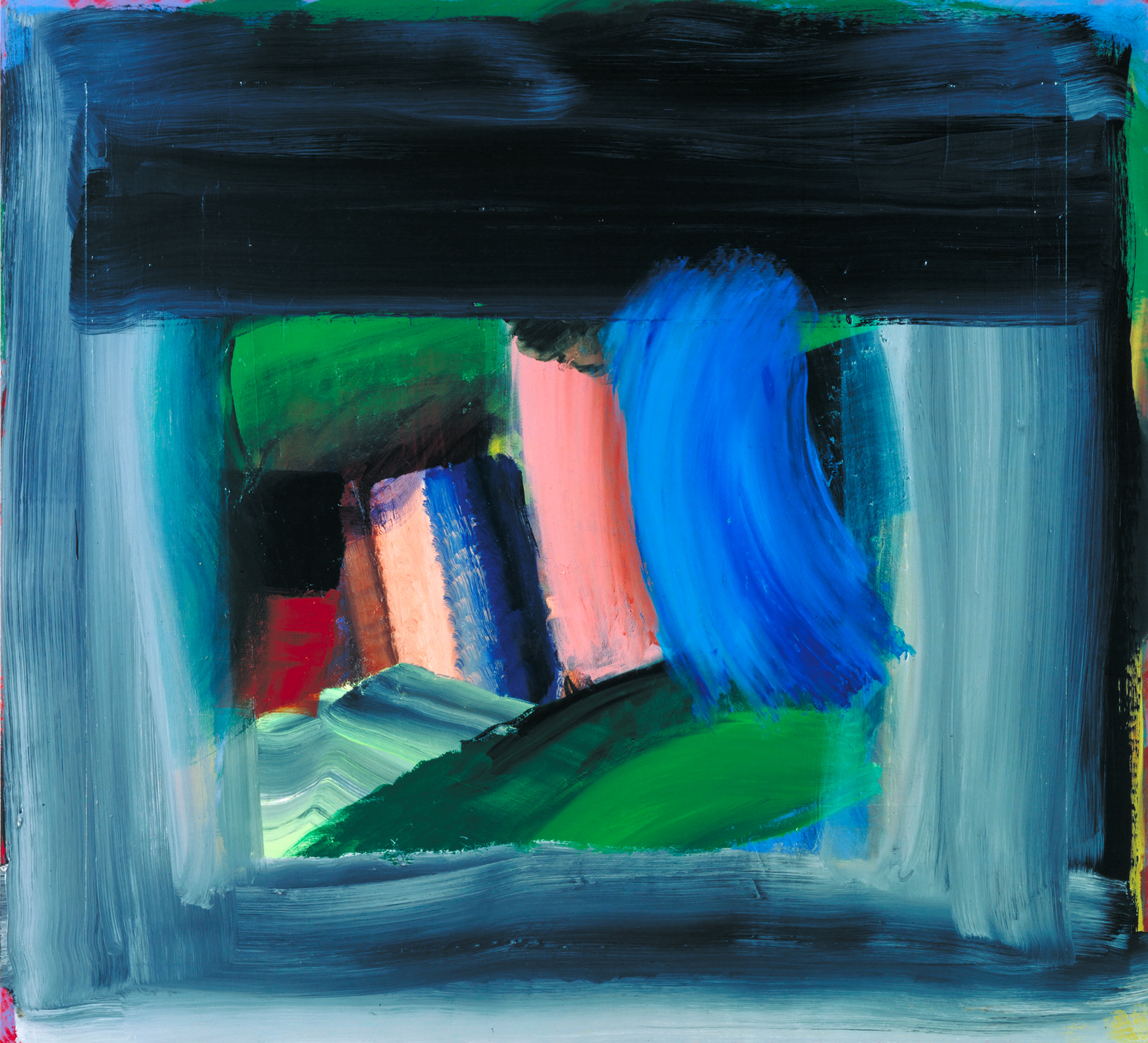 “Over the past thirty years Howard's international standing has continued to grow with major exhibitions in Europe and America” said Serota, who recently stood down as direct or of Tate. “His characteristic subject, the memory of a meeting or a conversation with a friend, resulted in paintings that radiate the emotions of life: love, anger, vanity, beauty and companionship.”