ACE chief executive Darren Henley issued a challenge to those working in arts education and in schools to work together to find new ways to offer cultural experiences to schoolchildren in the face of cuts in public spending.

Launching the The Cultural Education Challenge, which will see the creation of 50  new cultural education partnerships across the country, Henley said “All children and young people, wherever and whatever their start in life, should have the opportunity to have an arts and cultural education that nurtures innovation and unlocks the vital skills that are helping to drive our world leading creative industries.”

He added that ACE’s new partnerships are in areas in most need of arts and cultural provisions. They are modelled on pilot cultural education partnerships in Great Yarmouth, Bristol and Barking & Dagenham with partners including the British Film Institute, Heritage Lottery Fund and English Heritage.

The new schemes will be by ‘Bridge organisations’ - a network of ten organisations that help to connect schools, children and young people with arts and cultural activity. Bridges receive £10 million in funding a year from ACE.

Schools minister Nick Gibb MP said that “arts are a key part of a broad and balanced education for all young people” and said that there had been a 3.5% increase in the number of pupils taking art and design GCSEs.

But former children’s commissioner for England Maggie Atkinson attacked the government for “undermining creative subjects”. Atkinson, who chairs cultural education advocacy group A New Direction, called on every school in London to partner with at least one arts organisation.

Speaking to a conference of London teachers, she said the arts were “not an add-on” and schools should spend more of the government funding for disadvantaged students on cultural approaches to their education.

She also claimed arts organisations were not doing enough to reach out to young people from poorer backgrounds, resulting in them being “shut out” of artistic spaces.

• ACE chief executive Darren Henley has urged artists and managers of arts organisations to become school governors and get involved in school life. he told the Times Education Supplement,  “I think they have a moral responsibility to do it. I’m a school governor, so I can say that with impunity.” 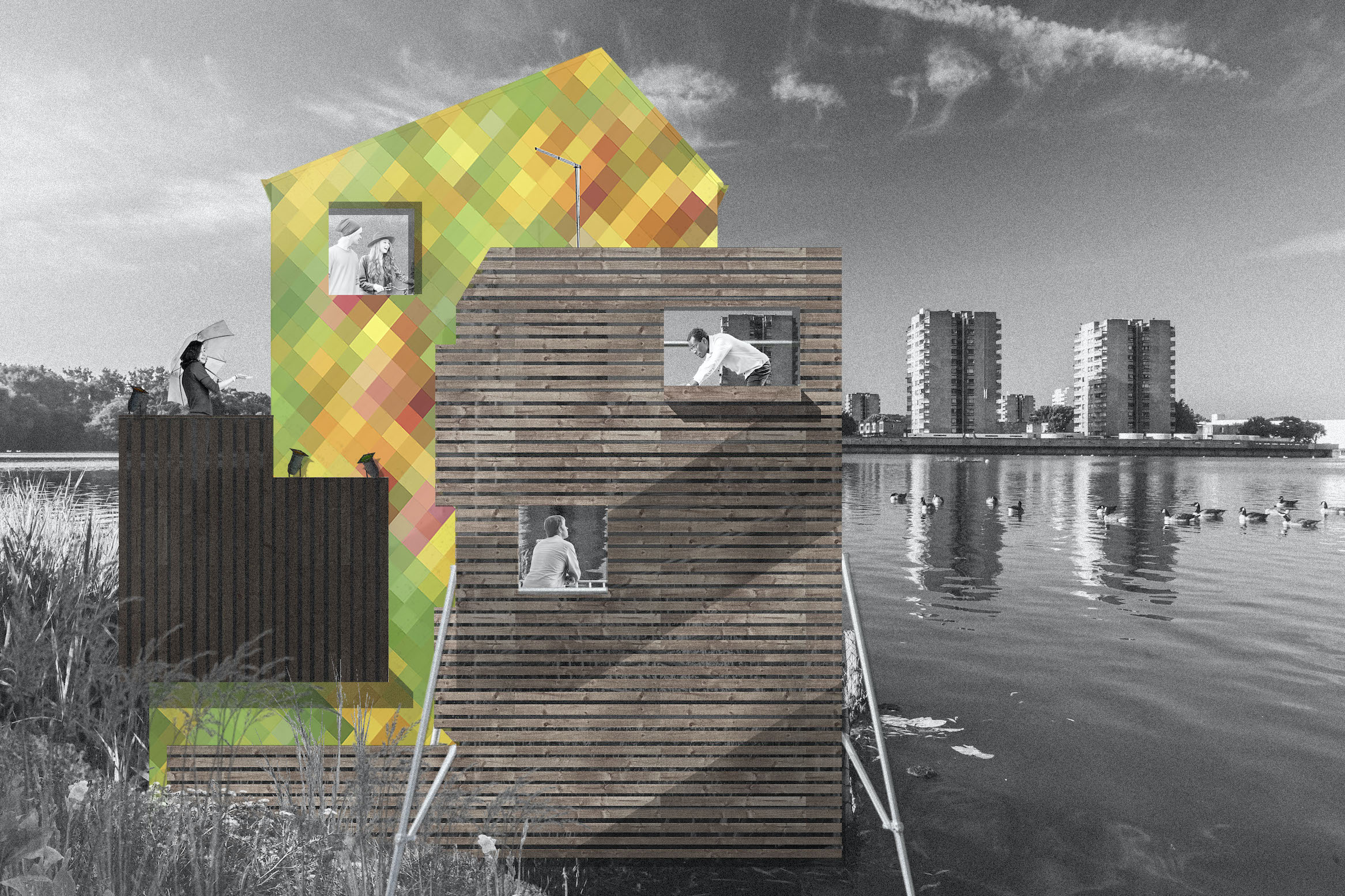