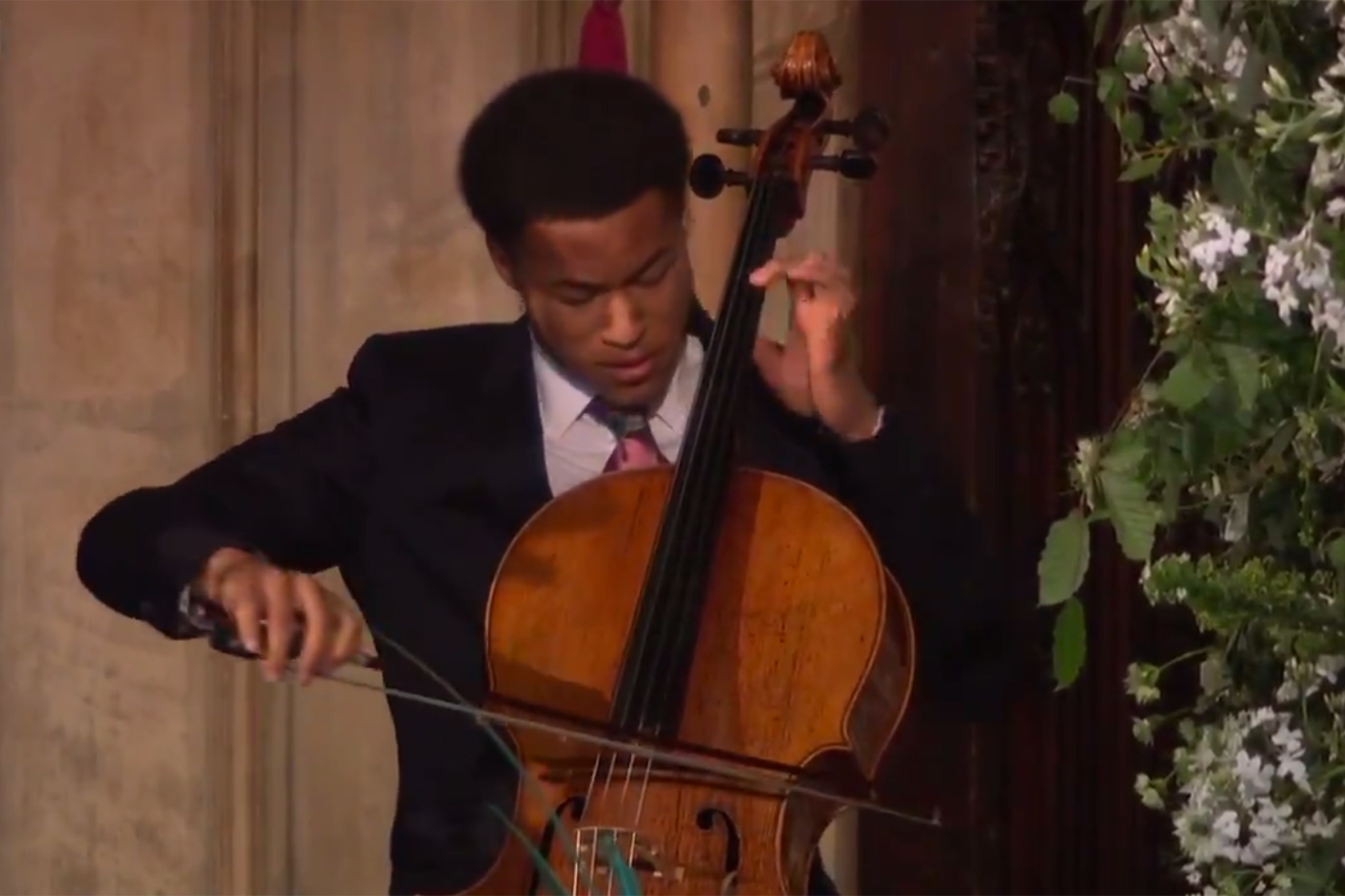 With all the faff about which of Meghan Markle’s kin were going to be at the wedding, which celebs were in and which were out, who was designing what for whom, would the Spice Girls/Ed Sheeran/Elton John be performing on the Chapel, the only ones who really got it right were the royals themselves, mostly the young ones.

That they were magnificently clad and mostly dignified – the Prince of Wales and Duke of Cambridge snarfing at eachother behind their hands added some comic relief – they were relaxed, natural and oblivious to the fact that untold billions around the world were watching for something to go wrong, while only too well aware that they were constantly on-camera.

For the rest of us, this was a pageant that was not be taken seriously. It wasn’t the political correspondents, the pundits, the op-ed writers, who drew the pictures for us but fashion writers, show biz editors and the host of “royal biographers” whose books no-one has ever read but who are wheeled gratefully out by TV news producers on these occasions. It was a welcome break from the real life of Brexit agony, Trumpolitics, Middle East armageddon, knife crime and commuter misery. Nothing to trouble our pretty little heads here.

Quietly but firmly, however, this anachronism of privilege in a democratic world has shown the shambling establishment how to do “diversity” without making a song and dance about it, to coin a phrase. While the government has run out of mouths and feet to slot into them about the Windrush scandal and the anguish over whether, at its 50th anniversary, Enoch Powell’s “rivers of blood” speech will have unpleasant effects, the American new Duchess of Sussex whose mother is black has just stepped over the whole shemozzle and done it. More, the family itself has done it by welcoming her into the ermine-lined fold without a second thought.

Enter Bishop Michael Curry, effectively the Archbishop of America, the first black man ever to get the top job who made our own archbishop look like a retired oil magnate. Now, there are comedians and there are stand-up comedians: here we saw our first stand-up bishop. Poets give poetry slams, he was a sermon slam. A little bit of Meghan in the Windsor sunshine.

And a little bit more in something we no longer need American help with, gospel, and our very own Karen Gibson and the Kingdom Choir, London born and bred. What would they give us, Michael Row the Boat Ashore? Swing Low Sweet Chariot? Amazing Grace? Oh no. A slice of Ben E King, something from the duchess’s parents’ era, with his timeless Stand By Me, that had all that steely blue blood racing.

And then came her coup. Young, gifted, black and British, Sheku Kanneh-Mason, whose family came as war refugees from Sierra Leone. At 19 he is the eldest of seven musical siblings, still at music college but winner of the Young Musician of the Year in 2016 who played his first Prom last year. He had the biggest stage of his life on Saturday and played, faultlessly to the ears that matter, the kind of lyrical airs only the cello can bring to their best, finishing with Schubert’s haunting Ave Maria.

I can remember nothing of Prince William’s wedding, only half a dozen years ago, but I’ll never forget Sheku and his Ave Maria. It was Harry who saw him play last year at a charity event, Meghan who rang him up to ask him to perform, this has been a joint campaign. Between them they have hijacked the royal family to tell the world though culture at all levels that we are all black now, we’re all white: our colour is immaterial, and together we can all enjoy our shared art.