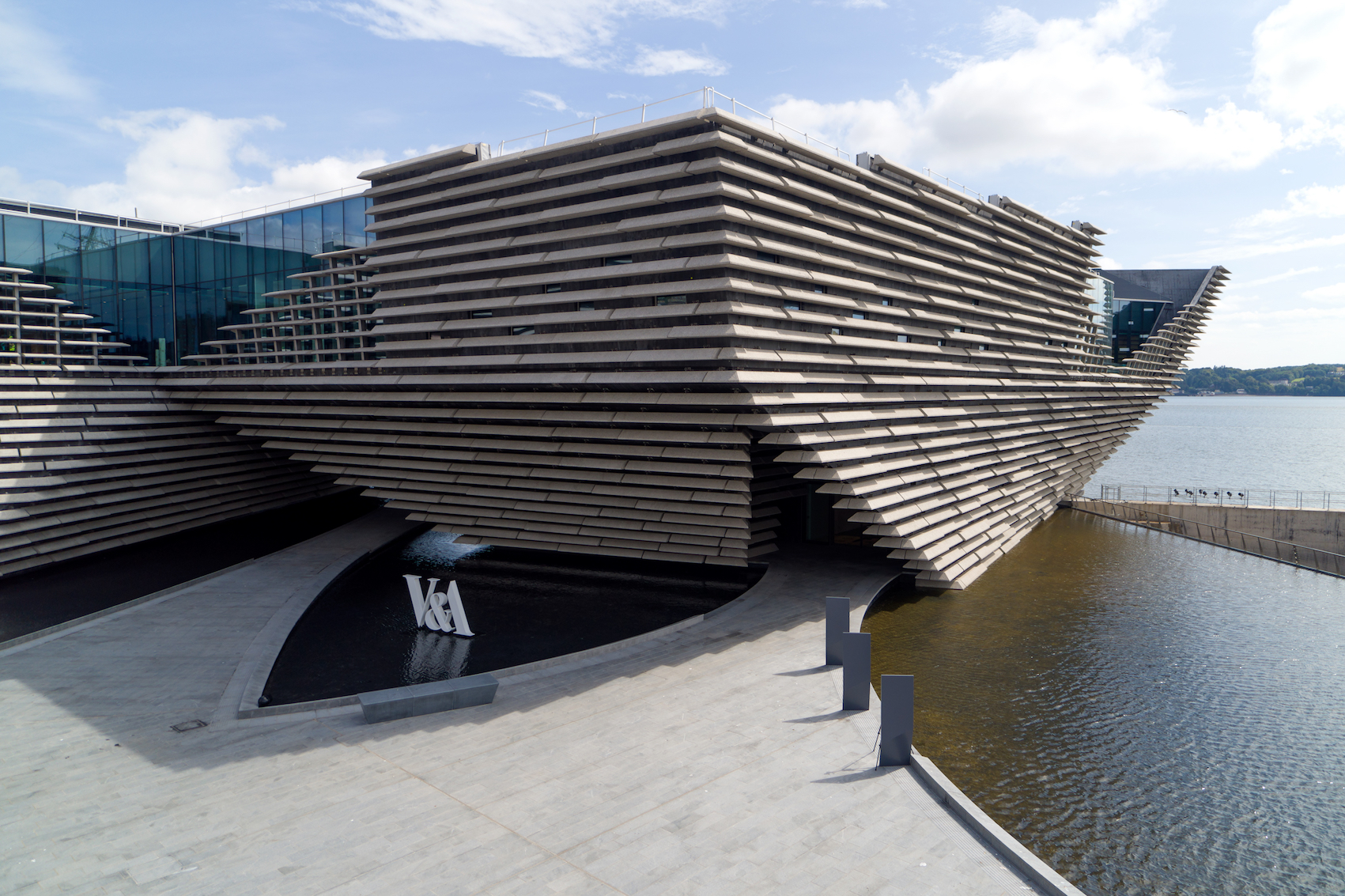 TAITMAIL The trouble with national museums – too scary

National museums seem to have entered an existential hiatus with the Science Museum director Ian Blatchford saying other institutions should be lending stuff to regional museums, and the museum directors themselves - presumably including Blatchford – in a huddle about why their visitor numbers are plummeting.

As this column has remarked before, national museums have never really come to terms with the pastoral implications of being “national”, that holding national collections in the capital also means sharing them with the rest of the country, but maybe at last they are.

Last year the British Museum saw a drop of 8%, Tate Modern 3% down, National Gallery 16.5% and the National Portrait Gallery a massive 35%. It was put down to costs of food and travel, and transport disruption, but all that looks like nonsense when the V&A, equally subject to all those effects, recorded a 26% increase in visitors last year. Blatchford’s Science Museum, the V&A’s South Ken neighbour, had a modest 2% more including its satellite museums – one of which is in Bradford and notched an 11% growth. The V&A’s director Tristram Hunt puts its success down to its new welcoming stance. “All the data we have shows that it is much more attractive to non-traditional museumgoers” he said. “It is less, frankly, scary”.

It all seems bizarre when the UK is headed for record numbers of well over 40m tourists in 2018.

Actually, the numbers mean most to the tourist industry bean counters. As far as museum curators are concerned, the fewer visitors disturbing their treasures the better, as long as the café, shop and blockbuster show income doesn’t reduce by much.

This is not yet another polemic about why national museums can’t put on big enough shows or the forbidding entrance fee for big shows when £25 a nob is no longer unusual. It’s about the wonders we own and pay for the care of for being available to more of us, and the time of year when museums should be at their busiest seems the right time to moot it.

The Science Museum has gradually added the National Railway Museum in York and Museum of Science in Manchester, as well as creating and remodelling Bradford’s National Media Museum, and with those connections it’s a no-brainer to lend Stephenson’s Rocket to the Great North Exhibition in Newcastle.

Also next month the V&A sends out its first DesignLab Nation caravanserai, taking a design exhibition around England in, as it were, a rolling programme, and the NPG has announced   programme for next year of lending portraits to museums in the towns the subjects have connections with.

But lending objects is a sight more complicated than wrapping it in brown paper and slapping a next day delivery stamp on it. These things are covered by government indemnity, so the venue to which it goes has to pass rigorous tests by conservators and security experts, and have the home curators’ confidence that interpretation will be faithful and that any activity – community or education projects – are appropriate. It can take years.

But Blatchford is talking about really major objects like the Rosetta Stone, which he sees as the British Museum’s version of his Rocket, and he raises the issue at a difficult time for the likes of the BM where there’s a queue of foreign governments demanding the return of their “looted” patrimony, from the Elgin Marbles down.

Yet it needs it be addressed, and it cannot be on an ad hoc basis. There needs to be a programme, and the NPG and V&A seem to have models, that would ensure a constant flow of treasures to the rest of the UK in a nationally funded operation organised centrally, perhaps under the auspices of the National Museums Directors’ Conference and, particularly for works of art, the advice of the likes of the Art Fund and Art UK. An element of grant-funding for the national institutions would be dependent on co-operation.

The obvious home for such an operation would be the Arts Council which took over responsibility for museums and galleries in 2012 and has made its support for regional institutions very clear. However, for reasons that go back to the National Heritage Act of 1983 and maybe even longer, it does not have responsibility for national museums, that remains with DCMS.

The National Gallery et al won’t like it but that has to change, if this sharing scheme is to work. It would be absurd for ACE to have to apply to DCMS for extra funds and permission to send The Madonna of the Pinksto the Whitworth, for instance. But once done our arts, design and heritage need never be scary again.