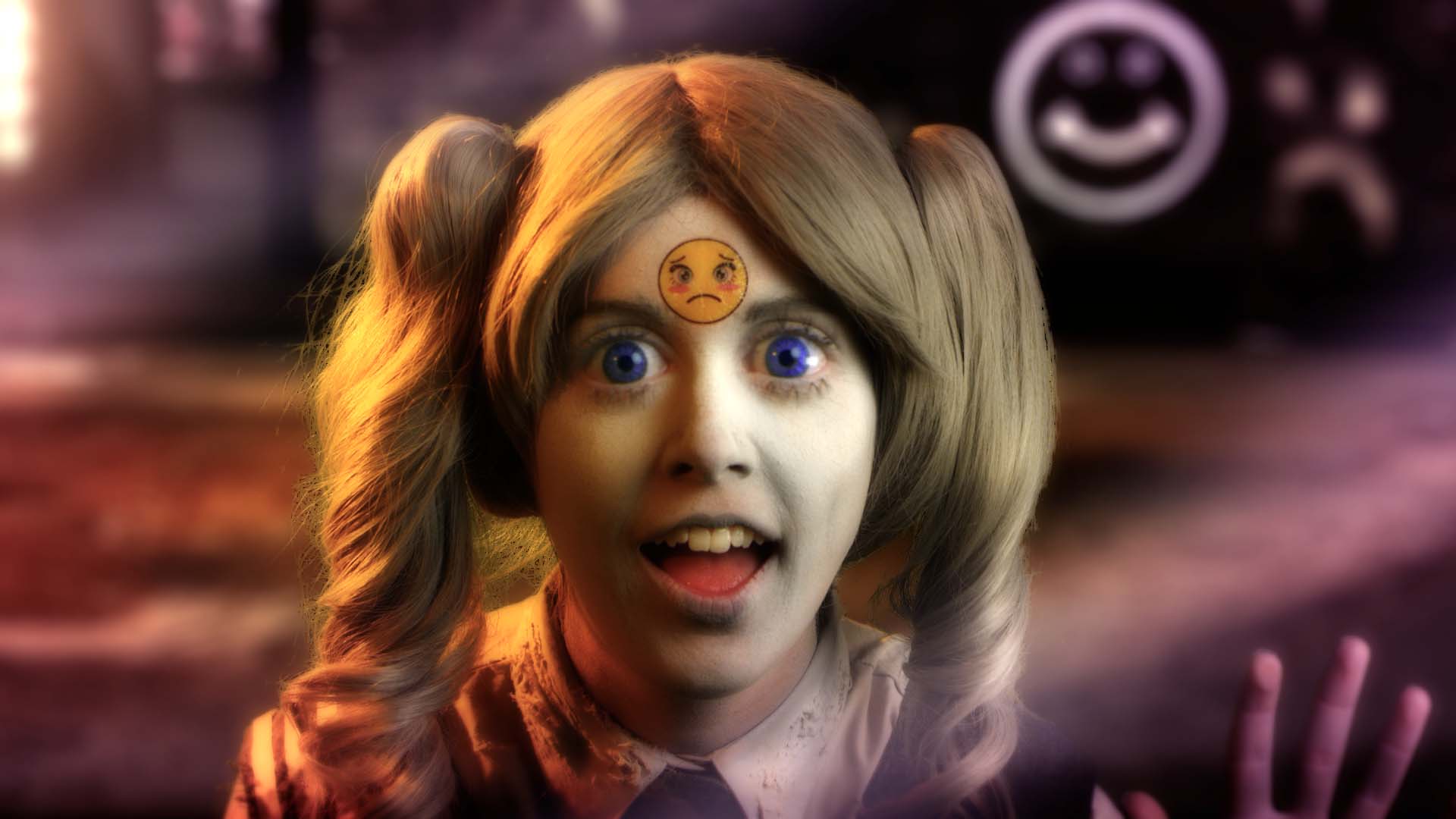 TAITMAIL Sci-art: a thing of the future, or the past?

Can art and science really serve each other well, or is the current enthusiasm for mixing and matching the opposites of the educational spectrum just an exercise in denerding perceptions of the boffins?

It’s 50 years since the ICA opened Jasia Reichardt’s Cybernetic Serendipity, set up now as the father of sci-art, which showed how the creative process was acquiring a new ally in the computer – the great cartoon model maker Rowland Emett even created his own computer for the show. Much of it seemed little more than Etch-a-Sketch with a keyboard and sound effects.

Emett’s successors draw crowds today with their mechanical sculptures, often for Cabaret Mechanical Theatre which still puts on exhibitions around the world – currently in Baltimore, Wisconsin and South Korea - combining visual creativity, engineering inspiration and most of all fun.

But can they actually work together to open new doors to public understanding of science-based issues?

Deborah Bull – since July Baroness Bull of Aldwych in the City of Westminster – certainly thinks so, and her latest initiative opening near London Bridge next month will be an interesting test of the theory

This is Science Gallery London which had been in her plans since she set up the Cultural Institute, now Cultural Strategy, at King’s College London in 2012. She, of course, comes from the arts, a former principal dancer with the Royal Ballet who moved into arts admin and commentary before taking on this unique commission for the then principal of King’s Rick Trainor.

Her mission was to set up a bridge between academic research and cultural policy and practice. “There is a growing body of academic research into arts and culture, but all too often it is written and disseminated in ways that make it hard to access by the artists and organisations that could benefit from it most” she told AIin 2014. “My job is… to connect the college and its student body, its academics, its expertise and its know-how, with the cultural sector, because the arts can drive innovation in college, enrich the student experience, enhance research, and they can bring new people in, while the college’s expertise adds value to the cultural sector because of evidence around impact, new approaches, bringing expertise around the subject matter that the sector can benefit from”. This new adventure is slightly different, harnessing artistic visualisation and scientific research to give better public understanding.

Health and medical research is the obvious area of public interest, and the Wellcome Collection at Euston has used art since it opened in 2007, partly thanks to the fact that the pharmaceutical giant’s founder was also a collector of intriguing objects from Napoleon’s toothbrush to Japanese sex aids.

But what has changed since 2007 is that art has joined the community, despite the best efforts of the education department. The Olympics in 2012 was part of that, earlier Tate Modern was too, but the result has been that not only does the ordinary public not feel cut off from contemporary art, it can be constructively critical without dismissing it and, to be slightly patronising, understand it. So the Science Gallery has commissioned and sourced works of contemporary art that relate to issues of social significance that scientists have been studying. And this is being done in consultation with panels of 15-to-25-year-olds: the subject matter of the exhibitions is, first, addiction, then transplants and regenerative medicine, dark matter and anxiety, all things under research and pinpointed by the young consultants.

“It’s increasingly understood in this country that universities have to do more than research and teaching” says the gallery’s director, Daniel Glaser. “They have a duty to address bigger questions for society. The need for scholarship, serious thought, critical thinking, different ideas has never been greater. The need for a place where we are exposed to and engaged with rigorous thinking about the problems of tomorrow is absolutely critical, and there are very few spaces where that kind of exposure is encouraged.”

But is art the catalyst for that engagement? It will depend on the art, of course, and whether the democratisation of art has gone far enough. We’ll see on September 21 when the Science Gallery opens. Perhaps.