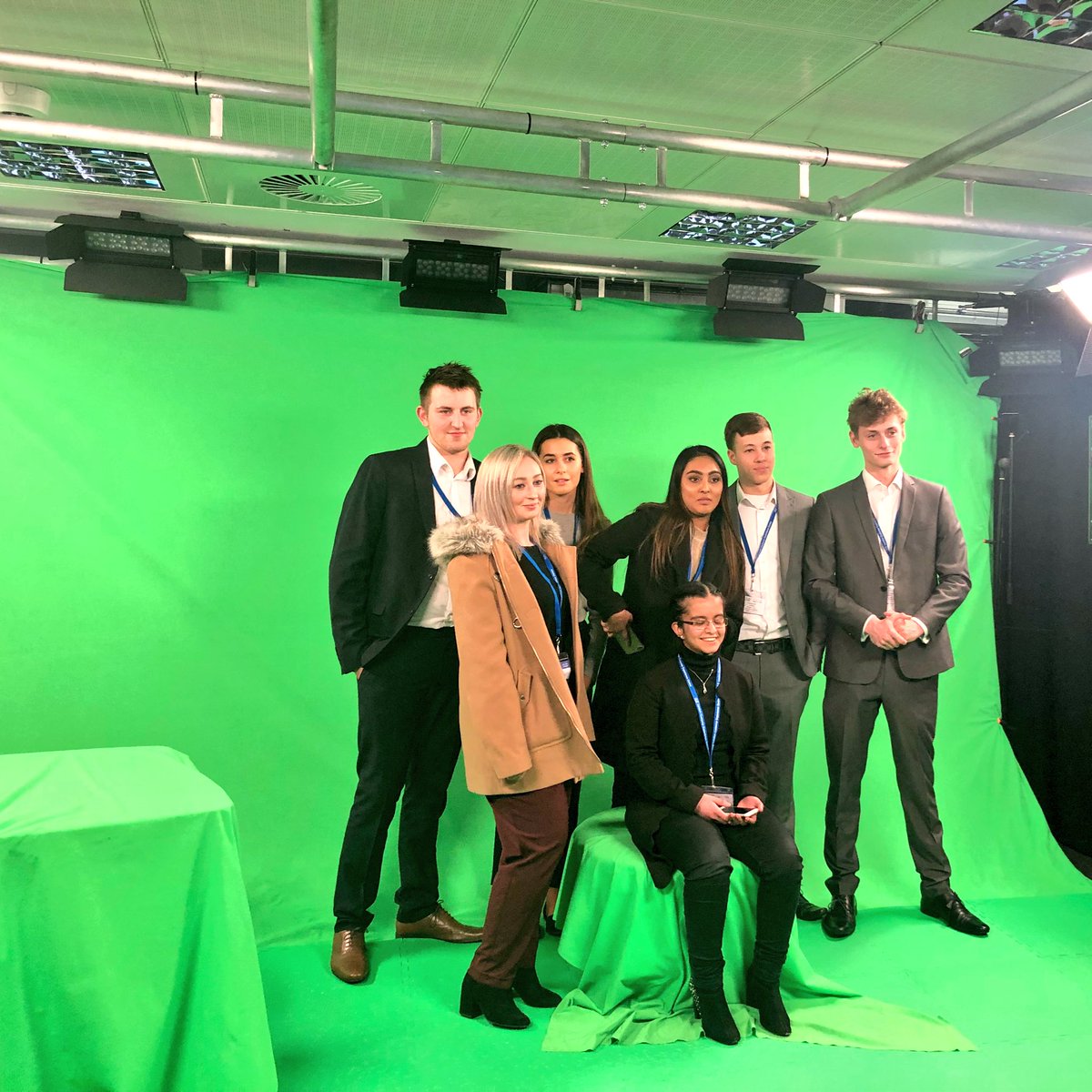 The guts of the matter

It takes a soothsayer to pick over the entrails of the budget every year and find the relevance to the arts and culture, and this year’s no different. Even the DCMS’s own post-budget blog ignores the subject to concentrate on cyber security. But as BOP Consulting’s estimable Jonathan Todd remarks, “Culture is everywhere and largely missing in this budget”.

Perhaps we should be pleased that the arts are seen by the government to be so much a part of the fabric of modern British society that it needn’t even be mentioned. I’m sure it isn’t, we'd be flattering ourselves, but  the possibilities could be mouthwatering if only a bit of cost-free flexibility could be deployed.

Apprenticeships, for instance. Last year the government introduced an apprenticeship fund, slightly jigged this August, with businesses opting in contributing a levy of a modest 10% of the cost. As of next April this levy will be cut to 5%, which should be hugely encouraging to the hundreds of small cultural enterprises.

The screen industry is one of the most likely to be able to make use of committed young professionals and through them enrich future production – there were 4,480 new apprentices in 2017/2018 according to ScreenSkills – my picture here of young movie hopefuls is courtesy of ScreenSkills. But too many outfits are not using it because the system is too complex and inflexible to make it worth employers’ while – there are 30 different bands for a start. Research by Creative & Cultural Skills and ScreenSkills found that only 27% of the fund has been used, leaving around £55m untapped, money that could be used by non-levy-paying SMEs (small to medium enterprises, the category for most cultural and arts businesses) to take apprentices. Instead, a large part of the money, perhaps as much as £35m, will be lost to the creative industries skills system.

The Creative Industries Federation says the budget looks fine, except for the looming spectre of a “full fiscal event” if there’s no Brexit deal. “It is vital that creative enterprises and entrepreneurs receive assurances that they will be fully supported if this is the case” says the Fed’s Alan Bishop. No sign of that.

BOP has been working with local authorities to find ways of ameliorating the effects of cash cuts on culture and the arts, and has been up to its elbows in the guts of this budget to find out what it might mean to culture. It might mean quite a lot, with a little bit of lateral thinking in the right direction.

Could it be in the housing infrastructure fund, upped by £500m to £5.5bn for 650,000 homes to be built – will there be culture built in for these new communities, can the planning system be made to ensure that it is?

What about the Industrial Strategy Challenge Fund Hammond has found an extra £1.1bn for – has anyone thought of making links between culture and industry to make the money go further?

But having sorted through all this viscera, to take the metaphor a little further than is absolutely necessary, it all amounts to so much cultural offal unless someone has the nous to arrange it in the right way.