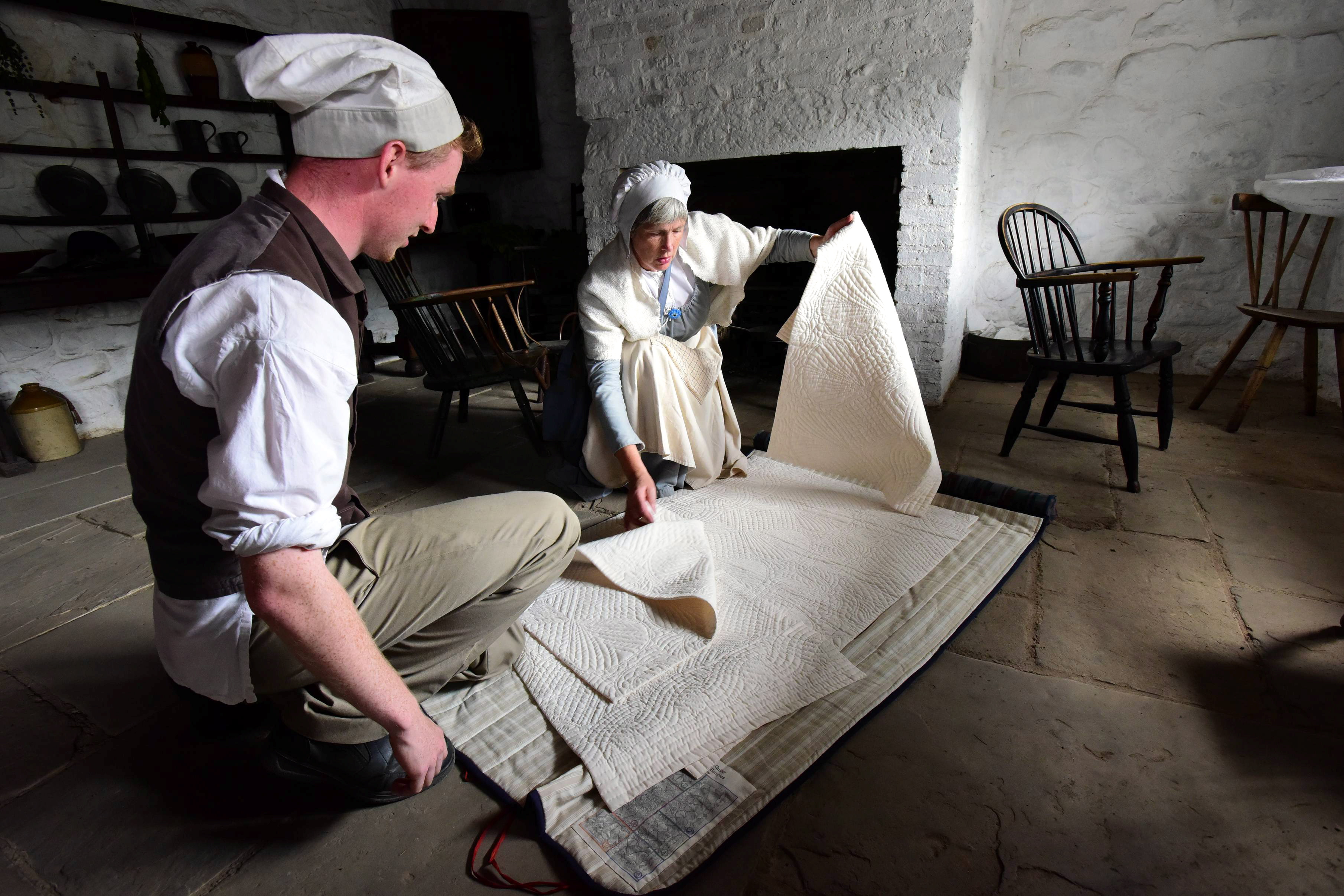 TAITMAIL Charity at the core

With no fanfare at all and hardly noticed, an important brick might just have been added to the wall of the new structure of funding for our arts and culture.

Since the government started to dismantle subsidy nine years ago, trusts and foundations have found themselves at the centre of the quest for alternative funding, and they quickly found themselves inundated with requests for grants worth hundreds of times what they had to offer. But they didn’t buckle. They rationalised, did their research, held lots of conversations, and stood up to be counted. They got used to saying no, and to finding ways of making relatively small grants count for more than their intrinsic value. Turner’s House in Twickenham, for instance, was literally falling down, turned down for lottery cash and snubbed by Tate Britain because of the state it was in. But the Pilgrim Trust gave them just £15,000, enough to fix the roof and sort out the basement flooding, get a business plan organised and find out how to make bids. It’s fully restored now, a pride of the Heritage Lottery Fund, and welcoming visitors.

The world of trusts and foundations is a busy one. There are hundreds, from the mighty like Wolfson, Esmée Fairbairn and Hamlyn to the more modest like the Pilgrim and the John Ellerman Foundation.

The latter is barely known of outside its own circle, but it is doing something that hitherto has been left to statutory institutions, government departments and local authorities: core funding.

It’s something charities have steered clear of, leaving it for the likes of the Arts Council for fear of being seen to replace those bodies’ mandatory responsibilities, and turning its attention to capital projects, education and participation. But the John Ellerman Foundation, a small charity sharing out a mere £5.5m this year to 70 recipients from 500 applicants, is venturing where others seldom dare to tread.

And without their initiative the vital spark of our museums and galleries, curatorship, could be extinguished. It is the element of our cultural heritage that is ignored by funders normally, and the one Ellerman perceived as being where its modest input would make a real difference.

The charity’s decision is part of a constant process that has been accelerating in the trusts’ and foundations’ sector, of streamlining, researching, consulting and, crucially, boldly deciding how to make the money have the most significant effect. Ellerman’s recent report on what it’s doing shows that concentrating on curatorship brings a multiplier effect in communities, with high quality exhibitions for the public, and stronger relationships between institutions, local communities and the vital volunteers.

And these charities which used to work in isolation, pursuing their own projects, are now consulting among themselves as a community, talking, exchanging, advising, and even collaborating. Having broken the barrier of core funding, and in Ellerman’s case at least looking specifically outside London, they are looking at what is happening in our communities, how local enterprise partnerships are working, what combinations like Core Cities and Key Cities have on their agendas, getting involved face-to-face instead of at one end of an application form.

Subsidy is dead, but that doesn’t mean arts funding is sickening. It could be getting a much-needed blood transfusion.