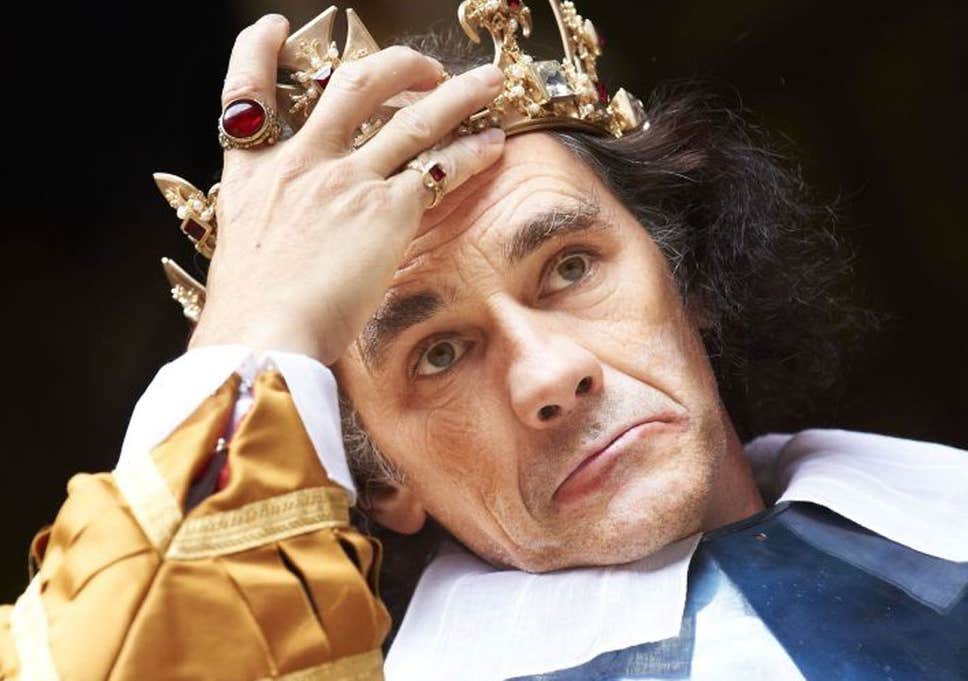 TAITMAIL Rylance may be right, but how do we square ethics and economics?

Mark Rylance’s announcement that he was parting with the RSC because of the company’s association with BP makes him the latest in a growing list of artists getting involved in the increasingly fraught quest for arts funding.

His stance is not new. On the BBC’s Broadcasting House in 2016 he said he wouldn’t appear with the RSC because of BP, that artists were being used to “whitewash” the oil company, but he remained an artistic associate then and has now quit.

BP has been sponsoring the arts for 50 years since before we knew fossil fuels were were damaging our environment - and oil was saving us from coal - and the RSC is part of a £7.5m funding programme announced three years ago which includes the British Museum and the National Portrait Gallery. The Tate has already turned its back on BP.

The Tate has also sacked StageCoach as a sponsor of the Turner Prize because the company’s chairman wants a ban on LGBT issues being taught in schools. In the United States the Museum of Natural History has had to abandon the support of the Brazilian American Chamber of Commerce because the USA disapproves of the country’s president.

The NPG was the subject of another artist’s stand-up, this time Nan Goldin over Sackler, once ubiquitous in arts sponsorship and now shunned because of its association with an opioid pain killer. But more recently a group of (unfamous) artists picketed the private view of the BP Portrait Award.

It's about ethics, oil companies are bad and it’s right that the arts should be aware of what’s happening in the world and beware of being exploited, but whether these companies are “art-washing” – cleaning up their profiles by being associated with the arts – or being genuinely socially responsible is almost beside the point now.

Because it’s also about economics. With subsidy down over 30% since 2010 and private investment on the wane, where is the new money to come from?

The arts publicist Mark Borkowski is cynical about Rylance’s gesture. “I am sure that certain people will possibly boycott a show because they have seen a specific logo” he said in response to the actor’s first BH announcement. “But make no mistake if it is a top ticket or a hot show, people's ethics are left at home”.

Mostly this support is not for top ticket hot shows, though. Arts organisations are almost beside themselves to fund an operation which is increasingly obliged to be outward-looking – it’s an Art Council requirement for subsidy – and outreach is almost always a loss-making operation. The RSC’s BP cash pays for the £5 tickets for under-25s, it couldn’t happen otherwise.

It’s not just kids who benefit. Earlier this month RSC announced Shakespeare Nation, a scheme to get adults in Blackpool and Nottingham to create their own versions of Romeo & Juliet and thereby adopt theatre and Shakespeare as their own. It’s a big operation with six theatre partners, made possible by an array of supporters - the Esmée Fairbairn Foundation, Paul Hamlyn Foundation, the Allan and Nesta Ferguson Charitable Trust, the Ernest Cook Trust, Samsung, the Sidney E. Frank Foundation, Virgin Media, the Andrew Lloyd Webber Foundation, Grow @ Annenberg, the Harold Hyam Wingate Foundation and The John S Cohen Foundation. Some of them are likely to think twice about bunging in again if there’s a sniff of hassle.

Much of the RSC’s activity is educational, doing what many arts organisations are expected to do now, filling in the creative blanks in our kids’ school lives built in by the government’s crazy education policy. It stands in the company books’ deficit column, along with the touring it must do.

This week's annual investment in culture report from ACE shows that it’s up 8% in the last three years, but the growth was in the first two. The brakes have gone on, blame Brexit and the slowing economy. Private giving, as philanthropy is now called, is down from 51% to 43% while business sponsorship continues to shrink, now worth only 18% of the half a billion plus the arts have to fundraise for each year. What growth there is is in the contributions of charity trusts and foundations which are having to be more and more selective with their limited resources in the face of a deluge of appeals.

And this week the Arts Council’s latest draft ten-year plan says its portfolio organisations will have to “do more to aid the development of independent artists”, expenditure which won’t then go on their own creative activity. https://www.artsindustry.co.uk/news/1676-top-of-ace-s-new-10-year-strategy-defining-the-arts.And yet arts companies are expected to embrace all these extra duties and still make art themselves.

“Private investment is crucial for the financial support it brings, and the long-term relationship it helps build between the cultural sector and wider community” says the ACE chair Nicholas Serota.

That relationship is getting more and more difficult to sustain.