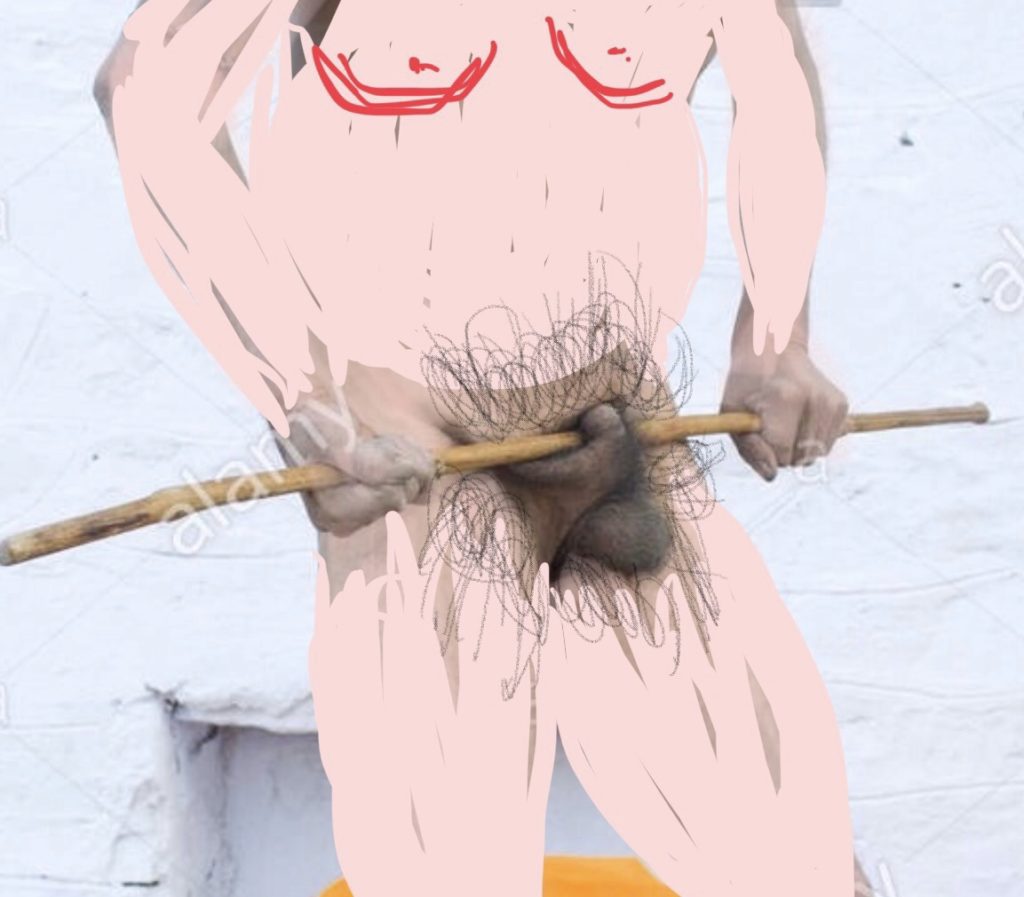 The art world is tying itself in knots over Johnson’s elevation, viz Anish Kapoor’s rather nasty visual response I show here - just to get your attention even if it’s not what this piece if mostly about - which, he says, was inspired by a Peter Sellers song: “Oh to be in England now my Johnson’s in a Twist”. “Johnson” being ribald slang.

Artists including Gavin Turk, Martin Parr, Jeremy Deller and Helen Masacz are all adding their twists to the twine of anticipatory misery, without really knowing why. Hannes Koch, who famously runs artists’ studios in London and Berlin, says: “Allowing the Tories to put a non-elected clown into power who wants to suspend parliament shows that a minuscule fraction of the British population are rather serious about their famed sense of humour” – interesting portmanteau rhetoric, but meaning what to the arts?

Alan Bishop, CEO of the Creative Industries Federation, had barely heard the result of the poll than he was penning a letter to the new leader begging him not to damage the most valuable sector in the economy by restricting the passage of artists and creatives at our borders, and making a plea for another referendum – he clearly doesn’t have high hopes for his appeal.

Should we be concerned? Well, of course we should. The artists are complaining because they believe Tories don’t get art, but the truth is that no party sees the arts as a priority especially when cash is short and the public sees art as a luxury; and Bishop has a £100bn a year industry urging him on. But is Boris Johnson likely to be any more sympathetic than his predecessors?

If art education and the creative industries are to get any kind of traction the key figure in Cabinet will not be Nicky Morgan, the new culture secretary, but Sajid Javid, the chancellor. He is an ex-culture secretary (for 13 months) whose most memorable action was to threaten to cut the subsidy to arts organisations that used art to protest against the Israeli government. But perhaps Johnson’s kitchen cabinet will be more relevant.Despite the fact that Johnson’s mother is a painter, there’s little overt creativity in his background. His half-sister Julia used to be in a “post trip hop” band and has written a novel, and his brother-in-law is an enthusiastic amateur painter; Carrie Symonds, his “bidey-in” - the first in No 10 history as far as I know - has a degree in art history and theatre studies, and the PM says that on wet Saturday afternoons he likes to make model buses out of wine crates.

Johnson’s mayoral record as a supporter of art doesn’t bear very close attention. He claims credit for the Cultural Olympics, but other forces were responsible for that. One of his first tasks in 2008 was to oversee the choice of sculpture for the Fourth Plinth in Trafalgar Square, and he was keen to put up a portrait of Keith Park, the WWII Fighter Command chief. The plus is that he was talked round by his new cultural adviser, 29-year-old Munira Mirza, who convinced him of the better PR value of contemporary art in London, resulting in Antony Gormley’s sensational immersive One & Other.Mirza is an alumnus of the Nick Boles/Francis Maude founded Tory think-tank Policy Exchange (as is her husband Dougie Smith, Cameron’s one-time speech writer) for which she wrote a paper, Culture Vultures: Is UK Arts Policy Damaging the Arts? finding no evidence that art can regenerate urban areas. 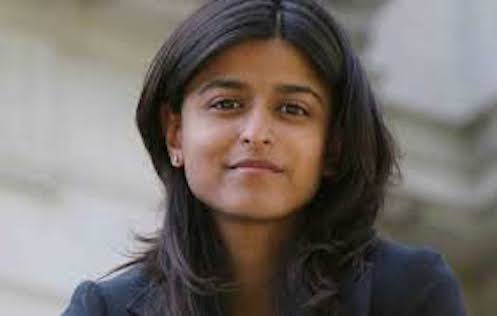 The daughter of Pakistani immigrants who settled in Oldham, she went to Oxford and later did a sociology doctorate at Kent University where she was active in the Trotskyist Revolutionary Communist Party – which believed the Communist Party had become impossibly bourgeois – but then transmogrified into a libertarian humanist organisation, many of whose members took their fervent Euroscepticism into Conservative party research. She worked at the RSA, then at Policy Exchange as development director before emerging at Johnson’s shoulder when he became Mayor of London in 2008.

She created a cultural manifesto for him which was largely based on music education, and by the end of Johnson’s eight years she was deputy mayor for education and culture; she was even mooted last year as a candidate for the 2020 mayoral elections. At City Hall she had an eye to the popularity of art and with Justine Simons began the work on the city’s cultural enterprise zones.

She is firmly ensconced in the arts establishment now, with a place on the Royal Opera House board, and earlier this year she succeeded Deborah Bull as King’s College’s director of culture. She is fiercely clever, a frequenter of Newsnight and Today who writes as happily for The Guardian as for The Daily Mail and believes there is no serious racism in this country. She co-founded a blog, All In Britain, which features new voices on race and culture, and more recently Heni Talks, online lectures on art and art history. She is a long-committed Brexiter. And she’s an enigma.

Now, aged 41, she’s in Number 10, as director of Johnson’s policy unit, and Ed Vaizey, for six years Cameron’s Minister of Culture, sees her as a key figure for the arts at the heart of government, in the kitchen cabinet alongside Dominic Cummings and with a clear view to Britain’s cultural future in Europe and the rest of the world.

“We are very heavily invested in the EU’s arts programmes” she said last year. “The EU does fund activity with non-EU countries as well and it would be very misleading to suggest it doesn’t, but it’s overwhelming priority tends to be alliances within the EU member states.  “I don’t want that to stop, but if Brexit allows us to think what does it mean to be British in the 21st Century, can we be more internationalist, then I think that is a good thing.”

Meanwhile, my friend Chris Crowcroft has found this:

I own I like not Johnson’s turgid style, That gives an inch the importance of a mile;

Alike in every theme his pompous art— Heaven’s awful thunder or a rumbling cart!