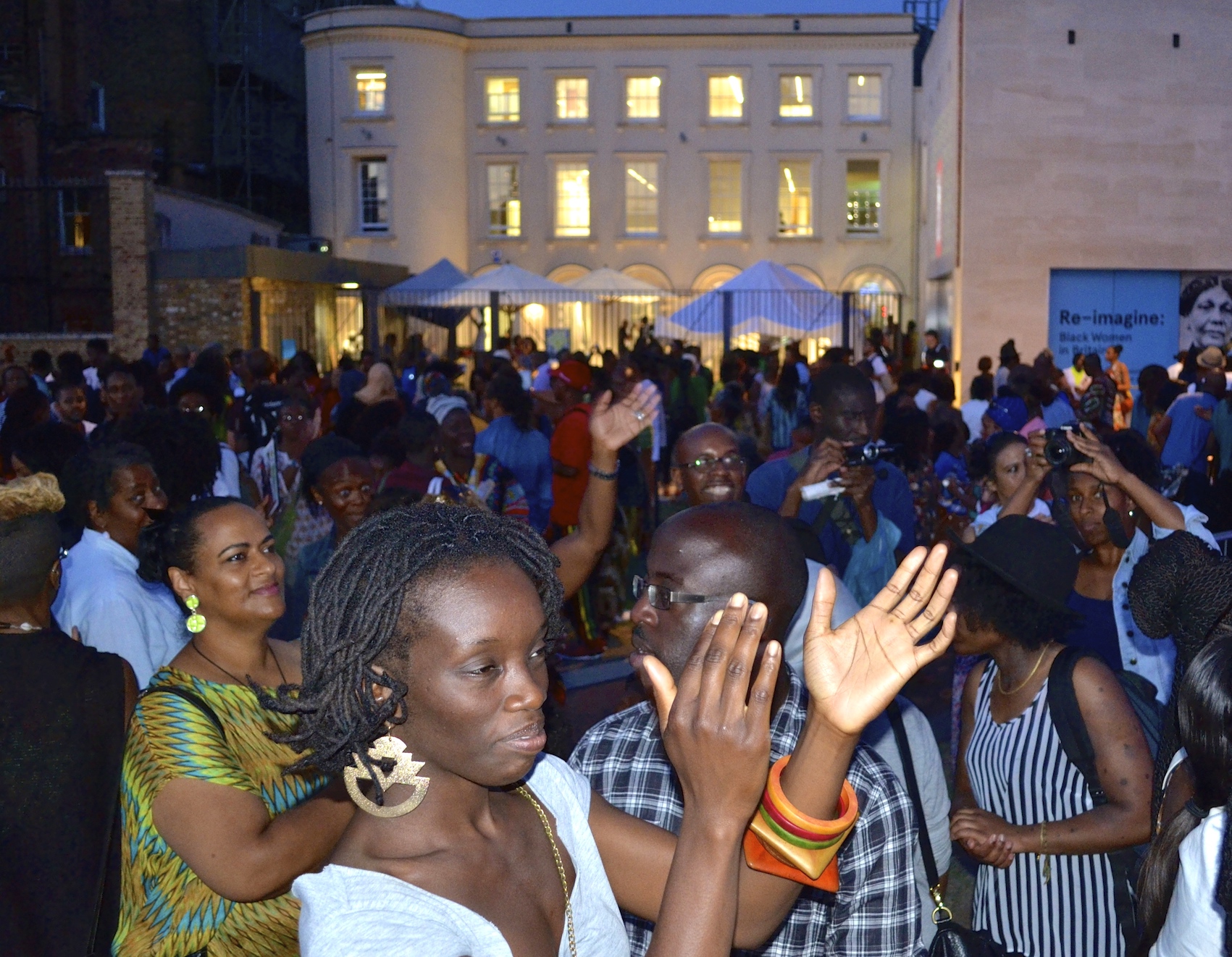 TAITMAIL Putting slavery in its place

Almost exactly five years ago there was a mighty street party around Windrush Square in Brixton for the opening, at long last, of the Black Cultural Archives in a former Liberal club close by. It was the culmination of 33 years of research, conservation, administration, fundraising and campaigning not to mention a visceral determination to get black culture taught in schools.

It was seen as the point at which black history was accepted as part of the holistic British context.It is devoted to collecting, preserving and celebrating the histories of African and Caribbean Britons, in all their agonies, achievements, grievances and resourcefulness. “The Black Cultural Archives is a vitally important institution for the community, and part of keeping our heritage and history alive for the next generation” said one of the two local MPs campaigning for national recognition of the BCA, Chuka Umunna. It doesn’t specifically embrace slavery.

The BCA is supported by London’s mayor, Sadiq Khan, who also supports a new proposal from the Fabian Society for a slavery museum in London. Its report, Capital Gains, written by Omar Khan of the Runnymede Trust, says that a slavery museum in London would be a means of combating racism.“Until and unless Britain comes to terms with this history it will be impossible to understand much less eradicate the views that continue to justify racial inequalities today. It is unacceptable that the capital city of a nation that built a global empire and its wealth in large part as a result of its role in the slave trade has no significant museum or monument marking the role that London and Britain played in these atrocities” it says.

Slavery is an indelible blemish on our story, and it continues. There is more slavery today around the world than there was 200 years ago, and it’s something that has to be discussed in a neutral museum context in the spirit of understanding our shared history. But it is not exclusively a black story, though the way we tell it is: the government-funded International Slavery Museum in Liverpool tells the history of the transatlantic slave trade; the Museum in Docklands in London is interested in slavery insofar as it concerns incoming cargo, particularly of sugar and rum.

To create a slavery museum might give white descendants of British Empire builders a comforting feeling of expiation, but that’s not a reason. We know about black slavery, we’re appalled by what was done, but as Toyin Agbetu from British-based African rights organisation The Ligali says, we need to put it into a contemporary context. "People were oppressed, kidnapped and murdered for centuries but they resisted and are still surviving to this very day” he says. "We don't just want stories that turn off children and they think: 'Why do I want to learn about enslavement when all I think is my ancestors were slaves?' But actually I'm learning because my ancestors rose from enslavement and they became these amazing people doing these amazing things".

Amazing things like the accomplishments of the Windrush generation, some of whom are victims of a modern scandal that continues since it was found that landing cards giving the holders citizenship rights had been burned, leading to hundreds being wrongfully deported. When that story broke 18 months ago, it was the Black History Archives that victims turned to because there was nowhere else except for the Home Office, the perpetrator of the outrage. It got volunteer lawyers in to offer one-to-one advice - a service expected to last a couple of weeks but which went on for three months, with the BCA close to bankruptcy. In December it got a one-off cash injection of £200,000 from the government, but no ongoing funding and otherwise surviving on the support of Lambeth Council and fundraising. Its management was changed, and its future is still on the drawing board.T

eaching about slavery is not going to change the attitudes of racists, it will merely give them another excuse for despising those not like themselves; teaching the cultural history of those groups that have come to Britain in the last century to children whose open minds can absorb facts before uneducated prejudice intervenes is what the Black Cultural Archives strives for. Slavery is just a contributory part of that story, and today perhaps not the most important part.

Here’s what the former BCA director, Paul Reid, said that day five years ago: “I want to see the contribution of the Windrush descendants and black people through British history taught in the curriculum, to the streets and our angry young people, but I want the links to go further, right into the boardrooms of Canary Wharf. We can take this moment to make a fundamental change, that is my hope”.

Instead of advocating the commitment of millions to a new institution, Mayor Khan should concentrate on pressing the government to belatedly take that moment, build on an existing one that already has a building, has an audience, a modern outlook and a potential screaming to be fulfilled.