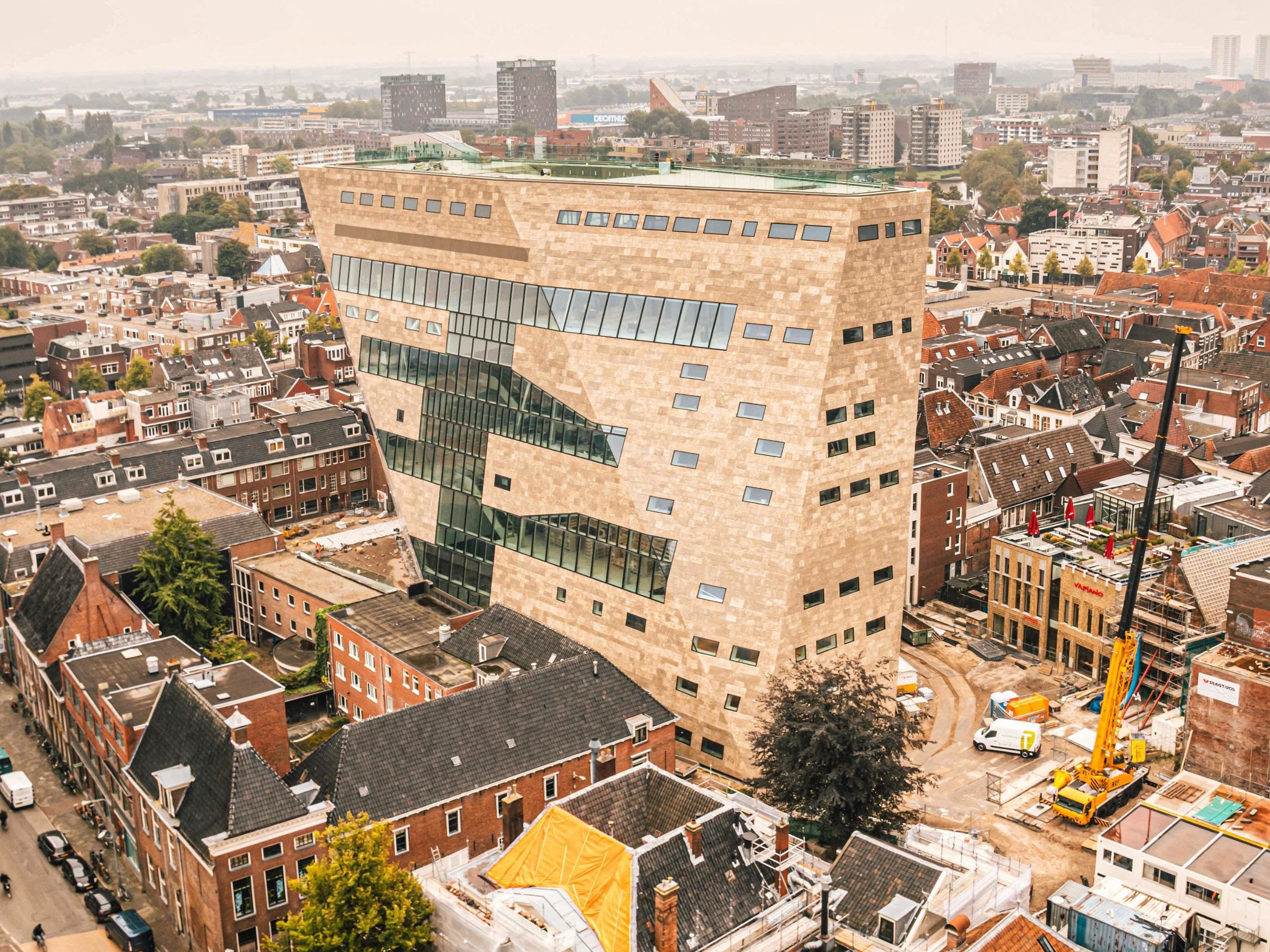 For Wednesday’s Budget, Covid-19 has been a veil behind which civic Britain is dying. Our high streets are commercial cemeteries, our pubs - as the Chancellor noted - closing at the rate of 18 a week, local theatres and concert halls struggling to survive and shopping malls almost deserted.

So some of the moves in his nearly £1 trillion Budget are very welcome, with business rate being taken off the sort of places that keep city and town centres alive, like small music venues, theatres, museums etc, for a year at least, sick pay available for the first time for some, better access to loans and cash grants available to the smallest; good for us because the £111.7bn creative industries are based on SMEs, often one man bands, and most creatives are freelance.

But what is happening is that Britons are retreating from our town and city centres behind their front doors into the internet, the source for their entertainment, their knowledge, their work often, even their shopping. Last year more than 16,000 shops closed at the cost of 143,000 jobs, while home rents have spiralled.

It’s a process that has to be halted. So is there a way to reconstruct community culture and revive our civic hearts?

The Budget gives a hint that there is some thinking being given to this, with the £250m Cultural Investment Fund that comes into being with it, and it might be emanating from the No 10 Policy Unit led by Munira Mirza who used to be London mayor Boris’s deputy mayor for culture and education, who gets the value of the arts in society and may even be the reason why DCMS has survived both the reshuffle and the Budget (it's even got a got pay rise from £1.6bn a year to £1.7bn).

£90m of that fund has been set aside, and available from April, to support cultural regeneration proposals outside London. It’s a paltry sum in the scheme of things, but it’s a guide to thinking. How much of that £90m will find its way to non-Tory controlled local areas is factor X.

At the end of last year at Groningen in Holland, a provincial city of some 230,000 souls (about the size of Oldham), something happened that could be an example of what could happen in similar municipalities here: The Forum opened.

This place towers over the little city, like Gulliver in Lilliput, a grown-up version of Tate Modern’s Switch Building. It is a ten-storey library/museum/cinema/recreational space with a roof-top “market square” and restaurant. So far more than 700,000 have been through it, way beyond expectations.

Its purpose, according to its director Dirk Nijdam talking to The Guardian this week, is to revitalise the centre and help citizens mix and mingle. “If people walk in and say ‘Wow, Groningen has got a new library” then we’ll have failed” he said. “If you want to come and just hang out, you should feel just as welcome as if you're going to an exhibition”. It cost £90m, not an unattainable sum.

The public facilities that used to stand at the heart of UK communities were public libraries, too, and back in the white heat of National Lottery funding there were ambitious schemes to do a Groningen, using the library footprint to create multi-cultural centres, like the Winchester Discovery Centre. This was a reinvented library, opened in 2007 to offer book loans but also theatre events, concerts, workshops and exhibitions, as well as a café. Five million had used it by the tenth anniversary. Less positive was the Croydon Clocktower experiment of a decade earlier, which is still there with its library, museum, cinema, youth centre, café and bar, but lost its concert hall and theatre when the council cut its funding in 2011 and its Arts Council status went.

But it was a struggle then for local authorities to make these civic dreams come true; in pre-recession, post-austerity UK it’s almost impossible, but with this new central government attitude, however motivated, and the lessons learned it could be done – and done bigger. There is no reason why cultural pursuits should not be accompanied by a certain amount of retail, outlets for which would be on strictly controlled rents, and interlace creative enjoyment with a certain amount of commerce. We could even have a pub in there.

It’s hard to know how wide open Rishi Sunak’s purse might have been without the timely intervention of coronavirus, but it will not be here for ever. We must hope that when Covid-19 dies, belief in cultural revival in a planned and properly funded way doesn’t die with it, and a proper plan is created.