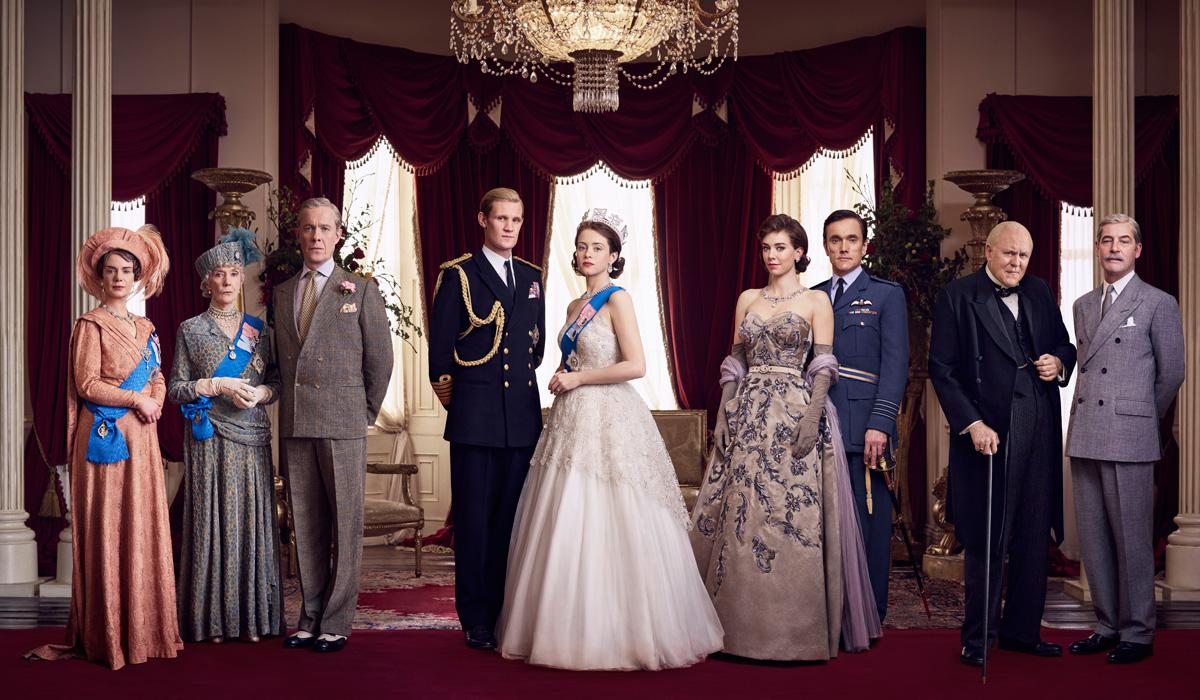 This week we hear that The Film and TV Charity has set up an emergency relief fund for freelancers who have been hit hardest by the closure of productions across the country. Netflix, BBC Studios and the BFI are all stumping up so that grants of up to £2,500 will be available for applicants in hardship.

It’s just one of a number of philanthropic initiatives that have followed. From a $10 million fund for artists in the USA to a £10,000 one set up by a poet in Birmingham, many people inside and outside the arts have realised the damage that the shutdown is wreaking on culture workers.

But let’s go back to that Film and TV Relief Fund. It’s worth thinking about the significance of this particular move because, let’s face it, the film and TV world is often seen as the wealthy cousin in the arts family. Licence fees, advertising riches, the prospect of Hollywood millions for the right movie have all been viewed with envy by those toiling in poorly paid and resource starved theatre, for instance. Of course, it’s not a complete picture and never has been. Many television and production companies struggle to attract subsidy of any kind. Many careers in both media are spent scrabbling for grants and subsidies in a way that’s only too familiar to those in other sectors.

But it’s still something of a surprise to realise that the even in the gilded world of Netflix, with its multi-million pound series like The Crown (pictured), there’s an awareness in the boardroom that so many creative professionals lives precarious lives.

Of course, it’s entirely laudable that the wealthier members of the cultural community should make a contribution to the welfare of those who are less fortunate.

But one other motivation is the stark fact that the government support for freelances, announced with so much fanfare over the past few weeks, is failing to reach those parts that are most affected. A survey by the British Chambers of Commerce shows that almost two-thirds of British businesses do not have enough cash to last three months. Just 2,022 UK businesses had accessed £291.91m worth of loans through the government’s loan programme, out of 309,193 enquiries. That’s an acceptance rate of just 0.65 per cent.

Of course, some of that delay can be blamed on the banks, who it must be remembered were very quick to demand an emergency bail-out after their self-induced crisis back in 2008 and had no problem in insisting that the money be paid quickly. Now, it seems, those same banks have been demanding that small business owners sign over the deeds of their houses as collateral, despite having all the guarantees they need from HMG.

There are other problems, says the BCC, with the complexity of application forms and the slow response from under-resourced government departments and local authorities.

But that’s not all. Two surveys have found that many freelancers fall outside government support schemes  because they were on fixed term contracts which ended before the cut off point for eligibility.

It will be a surprise to no-one that it’s hard to shape a scheme which accounts for all the many variations in the average freelance arts worker's income, but it’s clear that the lack of state support has galvanised a philanthropic effort to try and help those who have been left out of the loop. And the fact that there are so many in this position - one pay cheque away from penury – is due to the relentless casualisation of the cultural workforce over the past 20 years.

Fewer people with holiday and sickness pay and maximum flexibility over hours and working conditions saves employers a great deal of money. It’s no accident that the rise of the zero hours contract and the numbers of self-employed have also gone hand in hand with record profits for many companies.

An industry that relies on such a growing gap between the haves and the have nots cannot look itself in the eye and continue to claim that it is beneficial to wider society. It’s all very well to organise relief funds in a crisis, but what about making sure that no-one needs such relief in the first place?

Maybe it’s time that the cultural industries put their backs into campaigning for the lowest and most erratically paid members of their community. They could demand that the state treats workers better, of course, with decent unemployment and sickness benefits; they might want to join the calls for a universal income, which for the more nostalgically minded would hark back to the days when no strings supplementary benefits or enterprise allowances nurtured many an artistic career in the 70s and 80s.

But first, they might want to start by looking at some of their own employment practices.