Museums and galleries are making their collections freely available online, but the complications of distancing in exhibition galleries and making their earners, refreshments and shops, all but inaccessible will be beyond some and there will be casualties great and small, as the Arts Council’s Darren Henley concedes. Already Southampton’s Nuffield Theatre has gone into administration with the loss of 80 jobs and in Edinburgh the local authority owned Royal Lyceum (pictured forlorn here) has been forced into "hibernation" after running up losses of more than £700,000. 70% of venues will have run out of money completely by Christmas.

The RSC has lost 95% of its trading income during the lockdown. The National Theatre is in the same water-logged boat with its artistic director Rufus Norris saying that thanks to social distancing theatres are no longer viable businesses – they would have to play to 30% houses income from which would not be enough to meet costs. The Royal Opera House has lost 60% of its income – "Our level of subsidy is less than 20% and we need 95% occupancy to break even” said Covent Garden’s CEO Alex Beard. The Southbank Centre’s CEO Elaine Bedell said on Tuesday that it probably can’t reopen again properly until next spring, if then: “We join a number of other organisations and venues in sounding the alarm about the long-term health of UK arts and culture”.

ACE has put together a £160m rescue trolley but Henley tells us this week that it’s not enough. He sees a three-phase four-year plan working before we can hope for anything like normality. “It’s sadly inevitable, at this point, that many businesses in many sectors, will be unable to weather such a fierce and lengthy storm” he blogs. “And there is no evidence to suggest that the cultural sector will be any different. We know that there is far to go, and that challenges and further losses lie ahead.

So the unthinkable has to be thought. “If we lose our performance culture we lose it for good” the RSC’s Greg Doran told The Observer this week – and for me an exhibition is as much a performance as a play or a concert. “It is really serious now”.

This is the artist talking apocalypse, and the government’s response has been to turn to business rather than creative brains for the way to avoid it.

The new culture secretary, Oliver Dowden, says “we need to find new and innovative ways for the arts to return in some form, without packing venues and risking a rise in infections” and to do that he has created an eight-person task force - chaired by himself - and making one of them a “recovery commissioner”. But they mostly don’t come from Doran’s side of the sector: “Experts in their fields, they’ll be instrumental in identifying creative ways to get these sectors up and running again” is Dowden’s indistinct pronouncement.

Tamara Rojo from English National Ballet is the only artist on the task force. Alex Scott was an Arsenal footballer and is now a sports broadcaster. Nicholas Serota is chairman of the Arts Council, ex-director of Tate. Edward Mellors is the founder of Mellors Group Events, “a market leader in the management and delivery of quality, creative events”. Neil Mendoza, the newly created Commissioner for Cultural Recovery and Renewal, is an entrepreneur, publisher and philanthropist. Michael Grade is a former chairman of the BBC and ITV.  Martha Lane-Fox founded LastMinute.com. Mark Cornell is CEO of the Ambassador Theatre Group, “a major international theatre organisation”.

Mendoza’s role as the “culture tsar”, as he is inevitably being called, is obscure: it is advisory, presenting “an expert and independent voice” on how UK culture and heritage can begin the road to recovery. He is expected to “garner the strongest, most innovative ideas for (the sector’s) renewal and present them to DCMS ministers and officials. He will initiate an ambitious philanthropic focus  - philanthropy to be the saviour again, but stuff for another blog - on arts and culture, and help ensure Arts Council England, National Lottery Heritage Fund and Historic England and other important bodies work together with DCMS to develop and deliver support to the sector” as they demonstrably already are.

But how does any of that point to recovery for the arts?

The institutions are broke and they normally rely on a workforce at least a third of which is freelance or self-employed; some but far from all have survived on the furlough scheme, due to end in August. The Job Retention Scheme in which the government pays 80% of wages works only if employers can make their 20% contribution, and they can't. For smaller organisations there is a Coronavirus Business Interruption Loan Scheme offering loans to small and medium-sized companies, but according to the Creative Industries Federation (CIF) 45% say they don’t even understand it, never mind benefit from it.

“Vast numbers of freelancers are missing out” Julian Bird of the Society of London Theatre and UK Theatre told The Stage. “The fact that anyone who wasn’t working in the 2018/19 tax year isn’t eligible has counted out an awful lot of people, including every single graduate from last summer.

“And, of course, you have lots of people who work between PAYE and self-employed. In our sector, the average wage of people not eligible for the SEISS (Self-Employed Income Support Scheme for which you need to earn less than £50,000 a year to qualify) is not £200,000. There are a lot of people whose net profit is just above £50,000 who are left with nothing

“We have a huge freelance community where the risks are enormous."

What the government is being told by theatre leaders - and this can broadly be applied to museums and heritage too, where on-going centrally-funded rate relief will also be necessary - is that they need:

The RSC is more specific, adding the need for a national task force of self-employed theatre and performance makers.

If those are the immediate criteria, the business approach is the right one - Covid-19 is not going to destroy creativity, but it will send into oblivion the means of expressing and enjoying it. Yet if Dowden’s approach looks right, the problem remains that the setting up of task forces and working parties and the appointment of commissioners is the signal that government departments are aiming for the long grass.

There isn’t any. As the CIF’s Caroline Norbury – surprisingly not a member of Dowden’s task force - says: “The crux of it is that creative businesses need money now, and they can’t wait another month”.
https://www.artsindustry.co.uk/feature/2031-the-creative-crunch 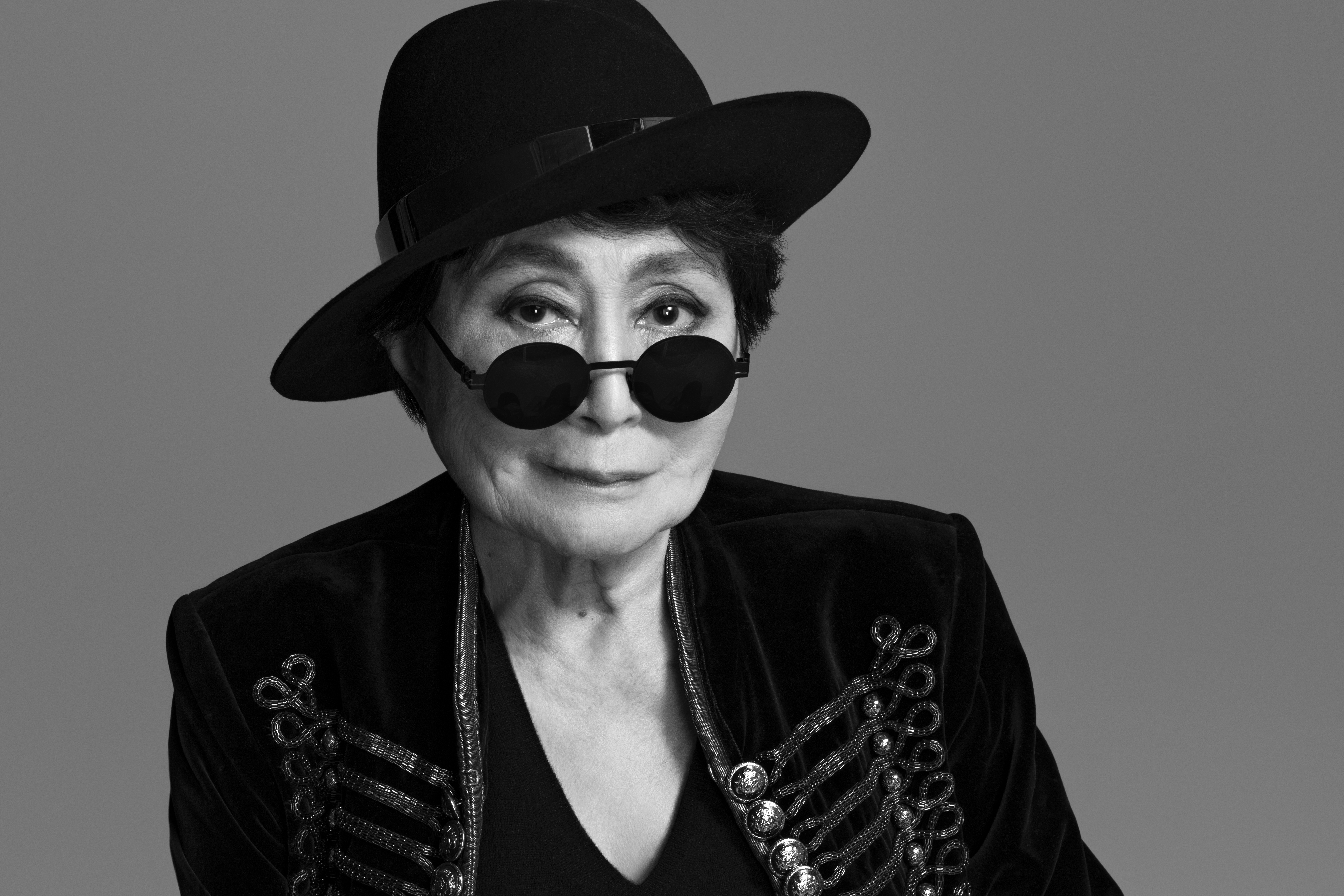 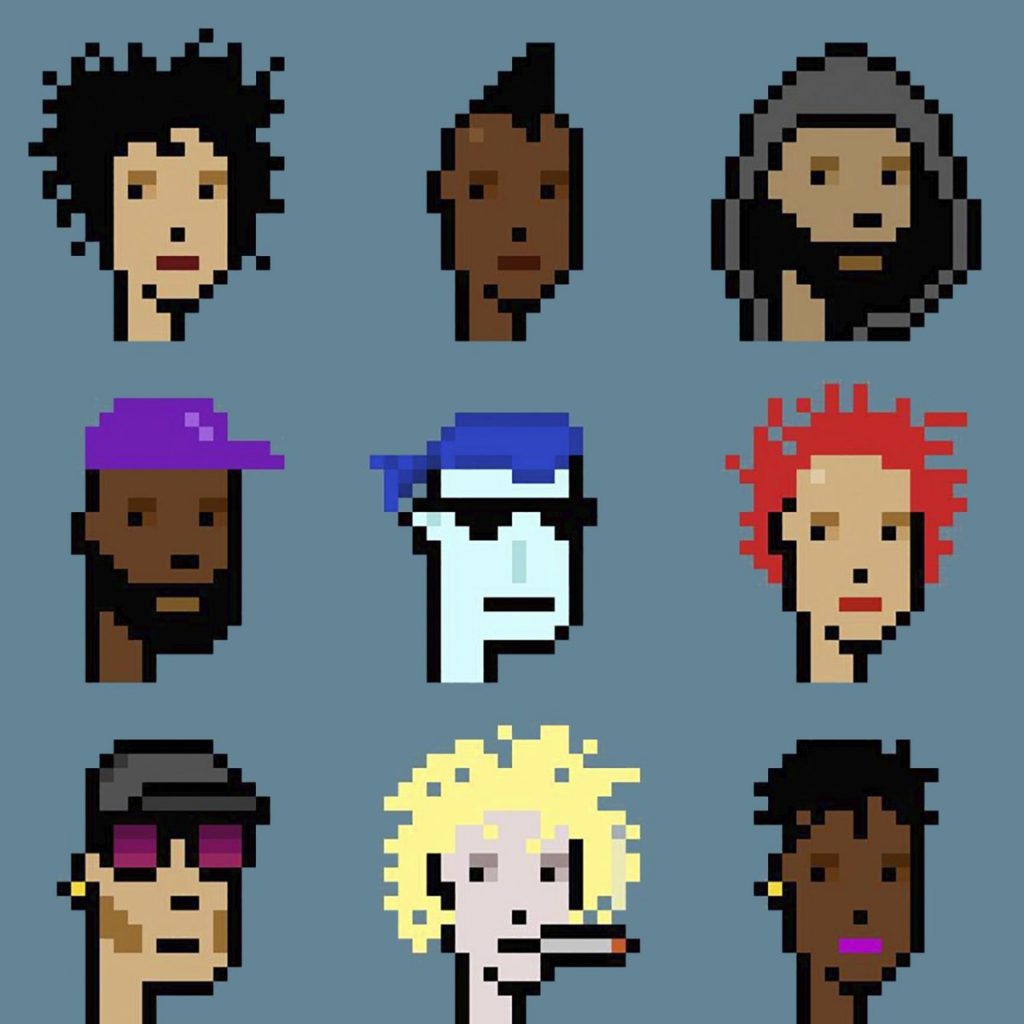 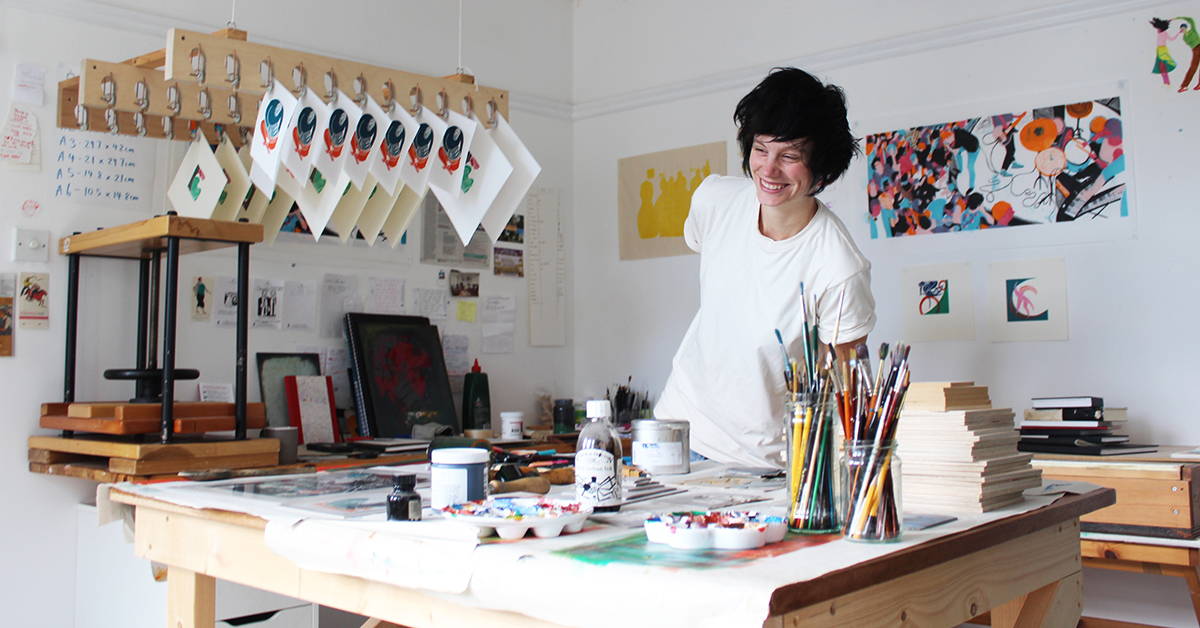