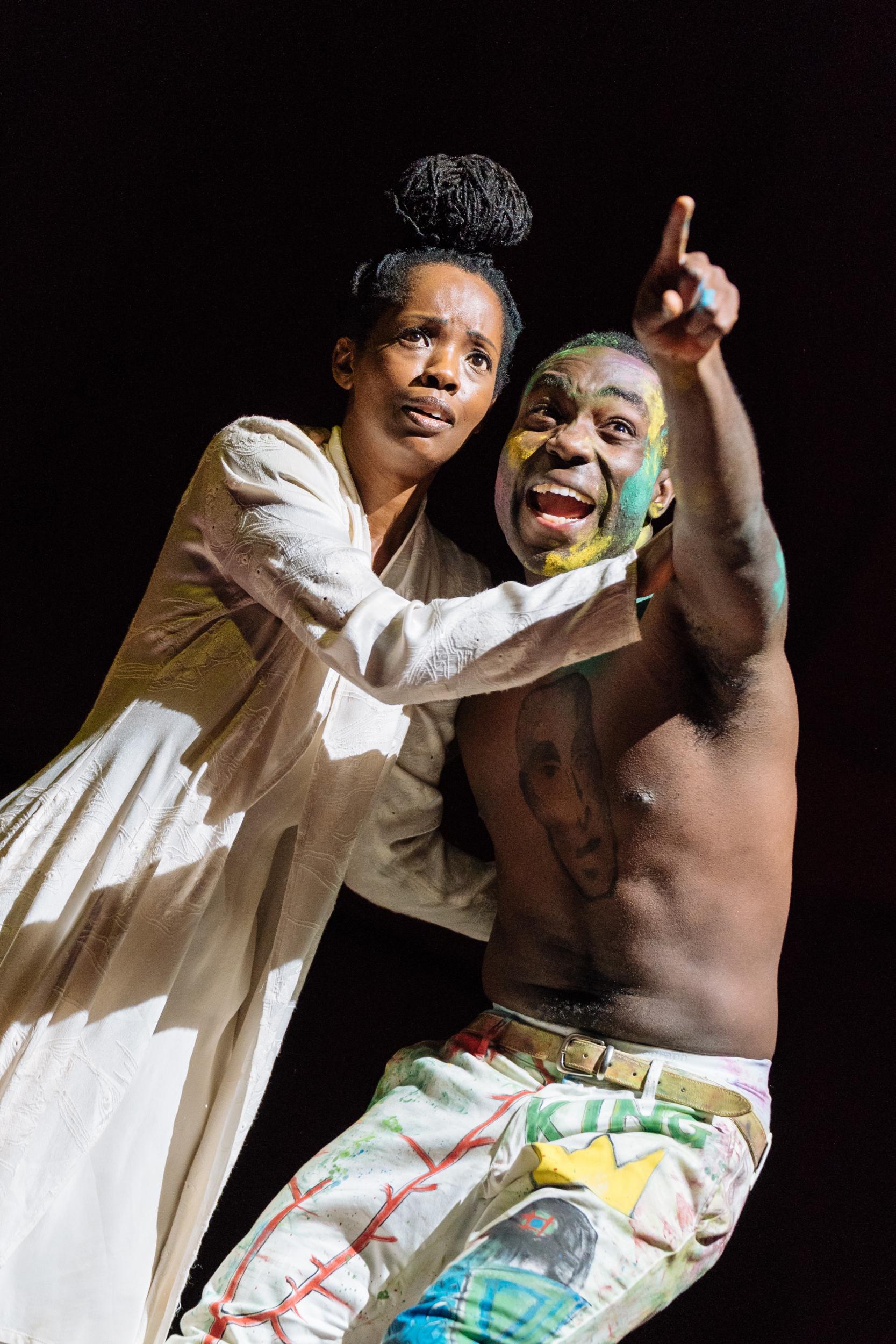 TAITMAIL Inequality we all connive at

Black Lives Matter has hit the arts, and so it should. Our culture is who we are, and BLM is telling us that some of us haven’t noticed who we have become.

It will probably bring to a close at least two distinguished careers. Mark Featherstone-Witty not only founded the Brit School which opened up performing arts education for thousands of young people, with Paul McCartney he also founded the Liverpool Institute for Performing Arts, LIPA, with himself as principal, and next year it will have its 25th birthday. After the death of George Floyd he was asked by LIPA students to support BLM, and posted instead “every life matters”.  Many would think that is a reasonable stance to take, because it's true. But as he came to realise too late, he’d missed the point: the issue here is black lives, not everyone else’s. He was using the phrase in its broadest sense, he said in apology a couple of days later. “I was unaware that this had been used by some groups to undermine and diminish the fight against racism and prejudice. If I had, I would never have used it. I deeply regret any offence it has caused”. But that’s not good enough: his resignation has been demanded and it will probably come.

Gavin Henderson was formerly principal of Trinity College of Music which he rescued by moving it from Marylebone to Greenwich, and became principal of the Royal Central School of Speech and Drama 13 years ago, opening its £17m new wing in 2017. He was called out by the Students’ Union last year when he rejected diversity quotas, insisting the first criterion had to be quality. There was an independent equality review that cleared him of racism, but the review said there needed to be more clarity about what racial equality was and a more systematic measuring of progress. But now the thing has taken on a different aspect, and Henderson has stood down.

The Stage newspaper has gone deeper into what happens in some drama schools than they seem to have themselves, despite pledges. It found that at Central, for instance, one black student who graduated in 2018 was told by a teacher, “You will play a slave and you have to come to terms with that, it’s inherent in your trauma”. She went on social media to raise it but was shut down by the school which invoked the non-disclosure agreements pupils have to sign. She said Henderson failed to recognise that times change. He instituted an ongoing programme of action following a race equality review last year, but the school now admits to being “complicit in ongoing systemic and institutional racism”. The Stage found similar stories at RADA, the Oxford School of Drama and The Academy of Live and Recorded Arts. The simple truth is that, whatever the excuses, there are not enough black students in our drama schools, and if correcting that means quotas we must have them.

The stories are shaming, but racial ignorance is alive throughout our systems, often acknowledged but not acted on. Three years ago Bristol’s Colston Hall responded to local objections to its name’s connotations and announced that with a major rebuild it would be renaming it. It hopes to announce it in the autumn because a three-year consultation still hasn’t discovered what the new name should be. Well-meaning complacency won’t do anymore.

Of course there is institutional racism in this country, look no further than the egregious policy driven racism of the Home Office which won’t be allowed to pass unremarked on Windrush Day, June 22. But elsewhere it’s so old that it’s become ingrained and subversive. While in the USA racism is overt, their payback for having had a Civil War to get rid of slavery in which 600,000 Americans killed each other, 40,000 of them black, here - where slavery was born - it's covertly entrenched. In his blog this week ACE’s Darren Henley makes a passionate pledge to do better which has been immediately called out by the Kajans Women’s Enterprise, part of the Birmingham Black and Minority Ethnic Consortium, as “heartfelt platitudes, underpinned by good intentions”.

Our arts have black icons - Steve McQueen, Sonia Boyce, Andrea Levy, Idris Elba, Carlos Acosta, Marlon James, Chris Ofili, Lubaina Himid, Benjamin Zephaniah. But – be honest - is it their art that the usual white, middle class, liberal British audience sees first or the colour of their skin that makes their achievements remarkable? In contrast, four years ago I saw an RSC production of Hamlet with Paapa Essiedu in the title role and the play is reset in the Caribbean (pictured); I watched an embracing of what has become part of our British culture, not racial mockery, and that renewed that sometimes tediously familiar play for me.

The anger that saw Colston’s statue pitched into the harbour this week is not new, and it’s familiar. Lists of statues of people associated with slavery are being drawn up, more will go and so they should. Monuments like these are the Victorian street art from an age of hero worship that are no longer relevant, and we have our own street art now which can fill the newly vacated spaces. But the angry behaviour that allowed our government to look past the real issue and instead see “mob violence” must not be the end of it. Our culture is who we are, and it’s who we are that will extinguish this ugly unnatural attitude through determination and vigilance, and not be fobbed off by declarations of good intentions however earnestly expressed.

“One of the problems we find with humanistic individuals in racially biased institutions” says Kajans’ Hermin McIntosh “is their inability to pursue the entrenchment of the change they advocate through to long term commitment”. Whether it knows it or not our liberal establishment is racially biased and we have to change it.