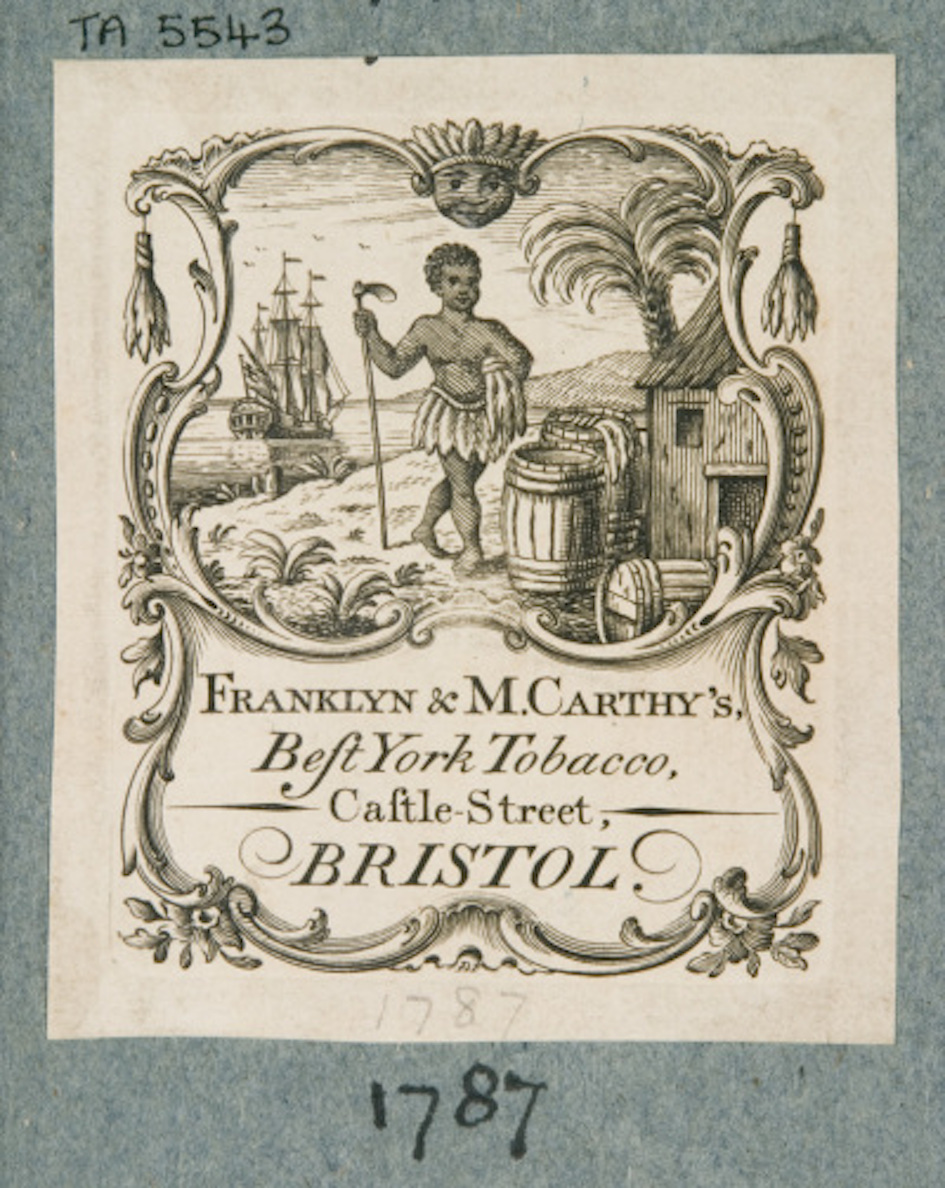 TAITMAIL Slaving for a living

Artists and writers such as Yinka Shonibare, Ben Okri and Anish Kapoor, and museum curators like Hartwig Fischer at the British Museum, have called for a national museum devoted to, they say, the “transatlantic slave trade and its racist legacy”. But is that what they really want, and is racism slavery's legacy?

Last year the Mayor of London, Sadiq Khan, called for a museum of slavery to be set in the capital which got little support, but the latest demand following the murder of George Floyd in America and the violent Black Lives Matter protests here is getting more interest. There’s a confluence between the apparent attitude of the US police to black people and the UK whose historical inhumanity was responsible for them being there in the first place.

What they seem to be calling for, then, is not so much a museum as a memorial, a mea culpa, a self-flagellation post for a nation to make hindsight amends for what it sees as Britain’s holocaust. Make no mistake, we’re right to be thoroughly ashamed of Britain’s part in the trade in which 12 million Africans were taken (with the connivance of other Africans) from their homes, in unspeakable circumstances, to the Americas and put to work initially for the benefit of the British economy. And we already have a museum that tells that story: in Liverpool, one of the three key slave trade ports, the International Slavery Museum opened in its first manifestation in 1980 and was expanded in 2007 to mark the 200thanniversary of the abolition of the slave trade. It’s a good museum which at its conclusion attempts to deal with the racism that it associates with the slave trade. It does not associate slavery with imperialism, which much of the BLM campaign does.

But if we're going to get museological about slavery it has to be done with, as Sir Neil Cossons says, the utmost curatorial finesse, balanced scholarship and sensitivity. It has to look back beyond the triangle trade invented by the Armada hero John Hawkins - knighted for gallantry (though the square named after him in his hometown of Plymouth is to be renamed) - to the long dependence of society on slavery from at least Classical times and forward to its modern manifestations. Bristol was trading in Irish and English slaves in the 11th century, and ongoing research by Dr Judith Spicksley of Hull University shows that serfdom, slavery by another name, survived in medieval England through to the 17th century.

Cossons, former director of the National Maritime Museum and the Science Museum, was chair of the short-lived and not uncontroversial British Empire and Commonwealth Museum which attempted to present British colonialism in all its fault and fortune and opened in part of Brunel’s Grade I listed Temple Meads station in Bristol in 2002. It closed six years later, ostensibly because the credit crunch prevented an intended move to London, but for Cossons the cause of death was funding starvation not helped by a name that was open to interpretation putting off potential donors and visitors. But it was a pragmatic essay, and its collections and archive - including half a million photographs and 2,000 films - were consigned to Bristol Museums and Bristol Archives where they remain.

Its single triumph was Breaking the Chains, an 18-month-long exhibition that also opened in 2007, partly funded by the lottery and mostly furnished by object loans. It examined the historical context of the trade, the destructive effect it had on relations between Europe and Africa, how the attitude towards black slaves influenced colonial mind-sets and - importantly - confronting “the horrors of contemporary global slavery”.

In the mid-1700s Bristol was our most important slave trading port, responsible for transporting half a million Africans to America between 1798 and 1807. That ghastly accolade was suddenly re-evoked when the statue to one the city’s biggest 18th century slave traders - put up by the Victorians to acknowledge his philanthropy - was hauled down and pitched into the harbour where the slave ships had once been moored.

A museum that looks dispassionately at the history of slavery and the reasons for it as well as the consequences, and that does not duplicate Liverpool’s didactic, would be a valuable contribution to public understanding (though Cossons warns that its credentials will be devalued unless it keeps scrupulously clear of politics), and Bristol being the international trade centre it was and the cultural hub it has become would be the perfect place.

The Temple Meads space vacated by the Empire and Commonwealth Museum is now “an event venue, office and coworking space with a difference” called Engine Shed. It belongs to the city council and is mostly used by Bristol University, so with a will and some governmental conscience money it could become home to a means of lifting this most vital (next to climate change) debate from defacing statues and diversifying football management to a truthful grasp of how we got here.

We must not rewrite history. We must get it right, though, and then we might be able to see if slavery really did lead to racism.