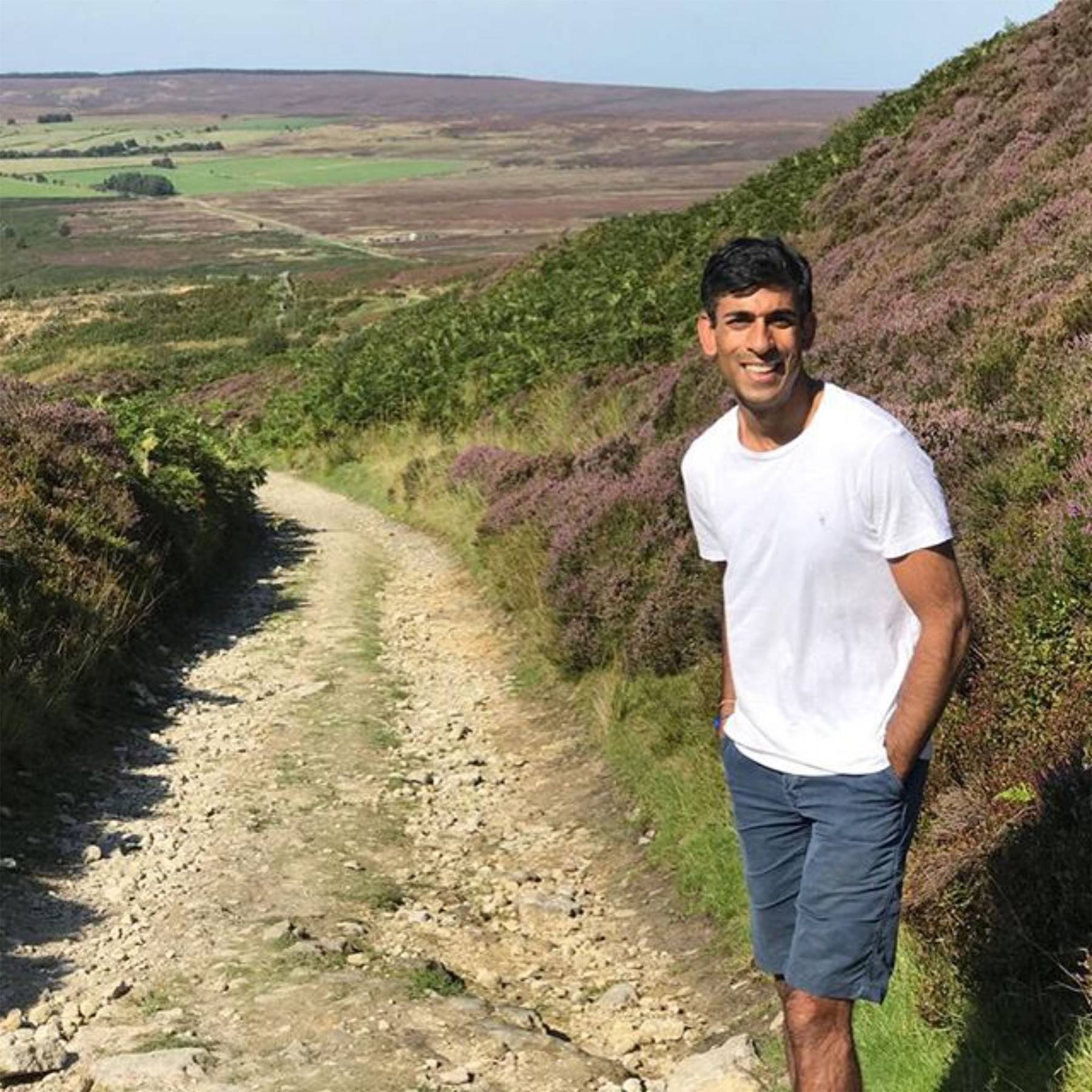 TAITMAIL How to turn ‘catastrophe’ into ‘early recovery’

This week an Arts Council commissioned report told us that the arts economy will have recovered in 2022, a year early. This week too the RSC announced it would have to cut 90 jobs, the Royal Opera House said it would sell its most valuable asset to make ends meet and Rishi Sunak appeared to tell artists to get retrained if they wanted to work.

(I say “appeared” because minutes after AI published the remark made to ITV he personally tweeted a rebuttal reproducing an ambiguous transcript.)

So there seem to be two views of the state of the arts, the subsidisers’ and operators’. Who’s right?

Because the arts sector is so easy with hyperbole its cries for help tend to be taken with large helpings of cynicism by politicians, and I’m reminded of a private word of advice about the then Chancellor Gordon Brown from the first culture secretary, Chris Smith: “Don’t talk to Gordon about music. Talk about money if you want him to hear you”.

That was 20 years ago when no-one had got around to working out what the arts, culture and creative industries were worth financially to the economy. They have now, and by 2019 the creative industries - music, theatre, digital gaming, architecture, film, TV, publishing, museums - had become the most progressive in the UK economy, surpassing even financial services and worth £111.7bn a year to the Treasury.

Now that’s chancellor speak, hence the £1.57bn Culture Recovery Programme (CRF) of which we were expecting to hear who the beneficiaries were this week, but there’s been a delay because of “the complexity and volume of applications”. And every day without it is a new twist of the knife: the recovery fund was announced in July and as the playwright James Graham said, it was urgent three months ago, now it’s almost too late.

And what of the newly ennobled Lord Mendoza, appointed Commissioner for Cultural Recovery and Renewal in July? His brief appears to be long term planning, with high on his bucket list a way of monetising online performances as he works quietly with the Arts & Humanities Research Council.

Sunak, pictured here socially distancing with a vengeance, should not be surprised that fears have not been appeased by his moves. In June the think tank Oxford Economics said the arts were “on the brink of devastation” and set to lose £74bn by the end of the year, thanks to Covid. Commissioned by the Creative Industries Federation (CIF), the report, https://www.oxfordeconomics.com/recent-releases/The-Projected-Economic-Impact-of-COVID-19-on-the-UK-Creative-Industries boiled that down to £1.4bn a week, and a total of 400,000 jobs, or one in five, gone despite the Jobs Retention Scheme. Those figures haven’t been revised.

In June Adrian Vinken of the Theatre Royal Plymouth, who had just laid off 110 of his people, was writing in the Daily Mail: “The entire performing arts industry is now facing oblivion. This is not only a human and economic disaster – it is a cultural catastrophe”. Even Dame Judi Dench said she thought theatres would not reopen in her lifetime. In July the Southbank Centre said it was £21m in debt and couldn’t reopen before April 2021, if then; the Royal Albert Hall, which gets no subsidy but was nevertheless referred to by the culture secretary Oliver Dowden as a one of our crown jewels, said it might never reopen. This month the Royal Academy was being urged by some Academicians to sell its most valuable asset, the only Michelangelo in the UK, so dire are its finances. Yesterday the National Trust announced 1,200 redundancies, 700 voluntary redundancies and 500 compulsory.

Even so, the RA has opened its Summer Exhibition, though six months late and with 30% of its usual footfall, the National Theatre will reopen later this month with a one man show and an audience cut by half, and last month English National Opera gave a drive-in live performance at Alexandra Palace, all desperate to get as near to normal as possible, despite the coronavirus second wave and even though it will mean more short-term deficit.

It’s been achieved with furloughed staff many of whom will be made redundant by the end of October. And 75% of theatre workers are freelance and almost certainly ineligible for help from the CRF. "In theatre, we led the world... A lot of people who trained throughout the country in theatre went in through [theatres funded by] local authority and arts councils, which led to those people working all over the world, staffing the major Hollywood film studios with our creative skills. All of that is at risk of being lost" Theatre UK’s Julian Bird told Bird told a House of Lords committee this week.

We know that ACE has already handed out £160m in rescue grants, will distribute £622m from the CRF, £500m of it to theatres, music venues and museums, and the big organisations will get theres in long term low interest loans. The questions are who, how much, with what strings and who will be left in the desert?

Planning is almost impossible. To go by government rules for performing arts venues – 2m distancing – theatres are doomed. The rule means that they can only operate at 25% capacity and break-even in the best of times is 75%-80%. Some theatres, like the Nuffield in Southampton and the Leicester Haymarket, have already succumbed, and now with the loss of the winter panto to most theatres, usually a reliable banker, others are teetering.

The CRF is only designed to get the arts back to the pre-Covid position this week’s ACE report is trumpeting, but the operators say the damage has been so profound that that pre-lockdown state is going to be unsustainable, and nothing but a radical re-think of arts funding – needed long before Covid struck - will rescue the cultural economy. Of the 406,000 jobs Oxford Economics predict will have gone by the end of the year, 287,000 are freelance and may never be got back.

Reports like the Fabian Society’s own https://fabians.org.uk/publication/cultured-communities/ want a politically explosive plan that rationalises has most arts funding devolved to local authorities, with ACE taking on an advisory role, but more particularly it wants £500m to help councils buy empty high street shops and rent them to arts organisations and creative freelancers. On the larger stage, there will be longer runs of plays, fewer expensive musicals, stripped down opera, historic houses open only for the summer months, fewer blockbuster exhibitions on for a year each instead of three months.

And whatever cheer Sunak and the ACE report try to instill in us, as the economy shudders, sporadic lockdowns become the norm and with a fifth of the arts workforce gone, there will be closures and they will be shocking.