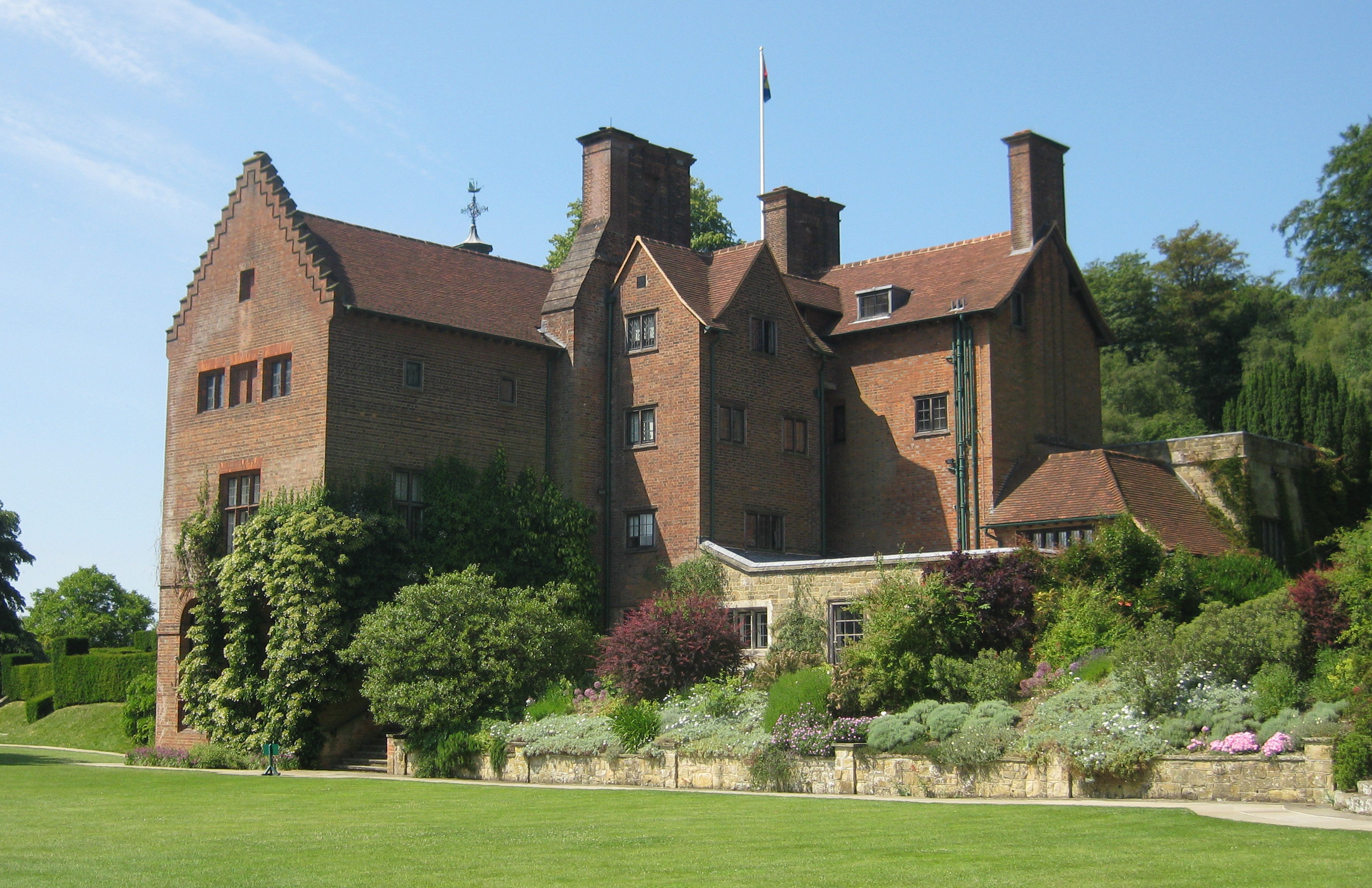 TAITMAIL Woke up and smell the politics

The chair of the Charity Commission has waded into the wokeness row in the context of how it is being felt in the heritage sector, following the National Trust’s revision of the history of some of its properties.

“You need to leave party politics and the culture wars out of it” instructed Baroness Tina Stowell in the Mail on Sunday. “All can campaign in support of the causes they exist to fight for (or against) – as long as they don’t stray into party politics by doing so”. But just by saying it she is making it political, because of who she is.

Her article, which hints at a loss of charitable status for woke malefactors, comes after the culture secretary’s written threat to 26 organisations, including the National Gallery, the British Museum and even the Arts Council, that if they go about removing objects relating to repugnant aspects of past national behaviour they will lose their subsidies.

What seems to have inflamed the spleens of both Oliver Dowden and Baroness Stowell is the National Trust’s assessment of its properties, post the BLM demonstrations in June, to show and distance itself from historical connections with slavery and colonialism, and in particular the inclusion of Churchill’s house, Chartwell. It is tainted, according to the NT’s research, because of the Great Man’s opposition to the Government of India Act in 1935, which began the process of independence, and worse his decision to divert food supplies destined for hunger relief in India to troops, so creating the Bengal Famine in which 3m died, horror that for a large section of British society will never be forgotten or forgiven. Looking past his finest hour, Churchill’s memory could answer for a number of egregious misdemeanours, but these have been singled out because they would be the most painful for Britons of Indian heritage but that, to use another woke bogey word, has hitherto been cancelled from the Chartwell story.

The first problem is that politicians won’t allow politics to remain out of our culture, and it can lead to oddly unsatisfying results, like the David Ross story. Ross is the founder of Carphone Warehouse, a billionaire with a penchant for opera who established his own country house opera festival at his Leicestershire country estate, so this summer Boris Johnson made his chum chair of the Royal Opera House. But his is also the only opera festival to have got any money out of the Culture Rescue Fund, £85,000, small change to the man who also happens to be a generous contributor to Conservative Party funds. The twist in this story is that before he was appointed the Covent Garden board had decided that it was in such a financial bind because of the Covid lockdown that it had to sell its Hockney, and so sent it for auction where it went for £11m. It emerged last week that the buyer was none other than David Ross, who has given it back to the opera house on long-term loan. Would he have given the opera house £11m if he hadn’t been made its chairman?

It can work the other way in that Liz Forgan, said to be a crony of Tony Blair’s, was made chair of the Arts Council in the last year of the Labour government, and the following year with Cameron in power and Jeremy Hunt at DCMS ACE lost 26% of its government subvention, an act of petulance from which the arts have never recovered. ACE’s chair is traditionally offered a second four-year term. Forgan wasn’t.

And so we come to Tina Stowell herself who has spent most of her life working for the Conservative Party, though more lately was head of communications at the BBC. She is a Conservative peer and the culture select committee refused to endorse her appointment in 2018 as chair of the commission on the grounds of her nonexperience in the charity sector. She is not staying for a second three-year term.

Who knows if Johnson was serious about making Charles Moore chairman of the BBC of whose management he is an implacable foe, or Paul Dacre head of Ofcom, but there is an awareness that the politicians in charge have got their beady eye on our cultural institutions. Earlier this year the British Museum board, chaired by the fiercely independent former FT editor Richard Lambert - appointed by David Cameron in 2014 - defied No 10 who had refused to approve the appointment of Prof Dame Mary Beard as a trustee because of her pro-European views. Her scholarship as a classic historian prevailed.

The Common Sense Group of MPs, enemies of wokeness to a man and woman, are against a “rewriting of history” that proposes that everything that made Britain great is tainted according to new and unpatriotic attitudes, when the terrible truth is that it is tainted and we’ve only just got round to acknowledging it. Terrible things were perpetrated in the name of king/queen and country, and they still are. The appalling, some would say criminal, behaviour of the Home Office over Windrush has been uncovered, acknowledged but perpetuated. There is still no recognition of the Black Cultural Archive as a national resource; a central part of its campaign is to get the role of black and brown Britons written into the school curriculum, from which it is still absent while the glories of the empire and the heroics of those that created it remain. In the last nine years the number of people turning down honours has doubled, almost always because of the word “empire” in the title, 68 for this year’s Birthday Honours alone. The footballer Howard Gayle turned down an MBE in 2016 because if he’d accepted it his ancestors would be “turning in their graves after how empire and colonialism had enslaved them”. When he refused his offer of an OBE in 2003 Benjamin Zephaniah said: “Mrs Queen, stop going on about the empire”.

The dumping of the slave trader Edward Colston’s statue in Bristol Harbour caused the Common Sensers much anguish, but it’s not only the destruction of tributes to disagreeable former icons that’s creating conflict. This week there’s a row about the statue of Margaret Thatcher, rejected for Parliament Square for fear of it being vandalised and then offered to Grantham, Thatcher’s birthplace, whose council has accepted it. But this time the row is not ostensibly about politics but that the council is underwriting the erection for £100,000, which an opposition councillor described as "an insult to the people of our community who are currently fighting to make ends meet". On social media 2,000 locals have promised to attend the unveiling copiously armed with eggs.

The CSG are particularly angry with the British Museum because it moved a Rysbrack bust of its founder, Sir Hans Sloane, from the main entrance into a less prominent position in a glass case. Sloane, a royal physician to George II, was married to a tobacco heiress whose wealth came off the backs of Caribbean slaves, so the museum’s director, Hartwig Fischer, declared that he had “pushed him off his pedestal”.  The museum, he said, had done much work on its own history, the history of empire, the history of colonialism, and also of slavery, subjects which need to be addressed, and to be addressed properly. “We need to understand our own history” he said.

But we cannot understand our history if large parts of it are written out of the national narrative - cancelled - because they are politically embarrassing or inconvenient. The trouble with history is that, one way or another, politics is always there, and it may not be the politics you are comfortable with.