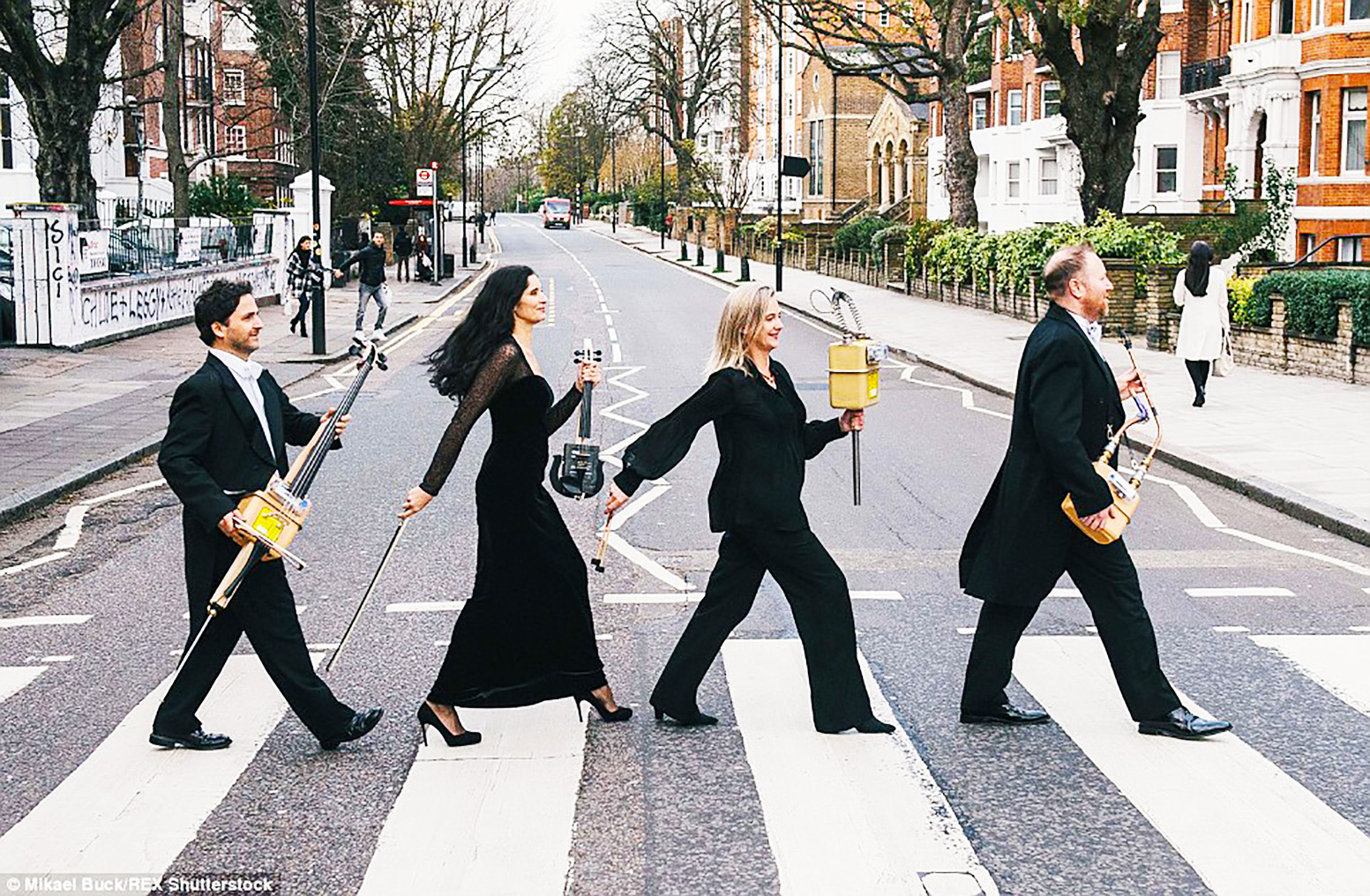 TAITMAIL The absence of what we do together

As expected, the Brexit deal was taken to a cliff edge, and as ever the arts were left hanging by the fingers, bemused and white knuckled.

It’s a bitter irony that the first museum to announce its indefinite closure because of Covid is the one devoted to the woman who first organised nursing, whose name is given to the emergency hospitals being readied as I write for the potentially overwhelming increase in Covid patients. What’s good about the closure is that the museum’s objects are safe because of a pragmatic decision taken by the trustees of this independent charity and its director David Green to close before the debt got to be too large so that the collection would have to be dispersed to pay it off. Instead it goes safely into mothballs in anticipation of happier times when, its director says, it will be differently organised and not so reliant on 95% of its income coming from visitors, fundraising being the basis. “This is a sad reflection of where we have got to and the worry is that more will follow” tweeted the Museums Association’s Sharon Heal. They surely will. Hundreds of local and independent museums are in the same awful place.

The Nightingale closure is despite a grant of £137,000 from the Culture Recovery Fund, about which more later. The money was enough to pay wages and keep the museum open until March 31, but even before the latest lockdown Green couldn’t see there being enough visitors in the spring and summer to make up the 2020 shortfall. Although there is to be another CRF handout to cover April to June Green has had the word that there’s no guarantee he’ll get anything, code that he won’t. So it stays shut.

The RPO’s good news is that new audiences are being found for what its report calls “orchestral” music, as opposed to the “classical” sort which carries a red flashing !BORING! beacon for potential young listeners. In 2020 there has been a 35% increase in new audiences – according to a poll of 8,000 people around the country - and those in the under 35 age group are three times as likely to give cash to keep music playing as over 55s. The bad news is that the RPO, like all our symphony orchestras, depends for a large part of its income on touring to Europe. Popular as they are abroad, our symphony orchestras are under-subsidised in comparison so they have to charge accordingly, and in the inevitable post-pandemic cut-backs they will find themselves needing to be extra competitive. Then, a tour will typically take in three or four different countries, and as it stands the orchestras will have to negotiate each set of visas individually, not to mention the carnets and all the border red tape we have been mercifully free of for half a century, allowing the touring that brings millions to the Treasury and gives us soft power diplomatic influence.

The same, of course, goes for a whole range of other creative industries workers, and a petition, got up by a video technician called Tim Brennan, calling for the government to “negotiate a free cultural work permit that gives us visa free travel throughout the 27 EU states” has so far got 227,000 signatures. Equity is backing it, tweeting “Creative workers have been forgotten in the #BrexitDeal visa free travel arrangements”. It’s as if, would you believe, the thinking hadn’t been joined up. https://petition.parliament.uk/petitions/563294

The RPO has had a picaresque 75-year history, once being accused of multiple presences with RPOs appearing in up to five different venues simultaneously around the world, the Royal Philharmonic Society trying to remove its “Royal” brand, and the orchestra threatening to sue the Southbank Centre for not giving it a residency. But that is in the distant past. The band is in transition now, shifting offices from a cloistered corner in Clerkenwell to a brash new build in Wembley Park courtesy of the developer Quintain, welcoming a new music director and celebrating a new concert deal with the Albert Hall. It might have all come to a shuddering halt if it had not been for the CRF and its £996,000 grant – “It allows us to offer a basic financial income floor for our musicians – they are all non-contract freelances who have seen huge drop in personal income from the orchestra” says the RPO’s James Williams. “We need the musicians to be there when we’re ready and not having gone off elsewhere”.

The National Theatre's former director Nicholas Hytner is no cheerleader for the Tories or the government, but on Andrew Marr’s Start the Week last week on Radio 4 he was in no doubt that without the CRF “we would have gone down”, meaning not just him and his Bridge Theatre but the arts full stop. “It has been really significant, not just the fact but the way they talked about it - Johnson on culture being the beating heart of the country, and the Chancellor saying the arts are the lifeblood of British culture. It’s quite an achievement to have made the argument to the Treasury”.

It's interesting that the new chairman of the BBC, the former Goldman Sachs banker and Treasury advisor Richard Sharp, is credited with having persuaded his former gofer Rishi Sunak to commit £1.6bn to the CRF, but it’s also strange that the future of the creative industries hasn’t occurred to the government while their rescue is seen as so vital. David Green for one is not waiting to untangle that conundrum, but there may be grounds to hope for a new government attitude to future arts funding.

While the lockdown has inspired ingenuity in the sector, so that museums like the Nightingale are still able to offer online articles, videos and quizzes as well as a specially devised virtual exhibition, and the orchestras are offering YouTube concerts, tutorials, workshops and feature videos, and while new enthusiasts for culture may have been awoken, there is no substitute for live performance. But Hytner believes he sees hope in the new Treasury language.

“What this pandemic has revealed is the thing that has been missed most, the thing that has caused most pain to a hell of a lot of people: the absence of what we do together” he told Marr. “And it is significant that the government in justifying spending this money has gone against the usual Treasury orthodoxy. The Treasury is by far most powerful government department whose outlook is purely economic. Over the years the arts have been asked to make purely financial arguments, the Treasury often moves the goalposts and the investment banker outlook that dominates is very hostile to public spending.

“Now the Treasury is talking about ‘lifeblood’ and ‘beating heart’. They saw the things that we have been trying to warn about … which is what life is like without the arts and how desperately miserable it makes so many people. And government does have a responsibility to create conditions to make our life fulfilling in a way that goes beyond pure economic benefit.”