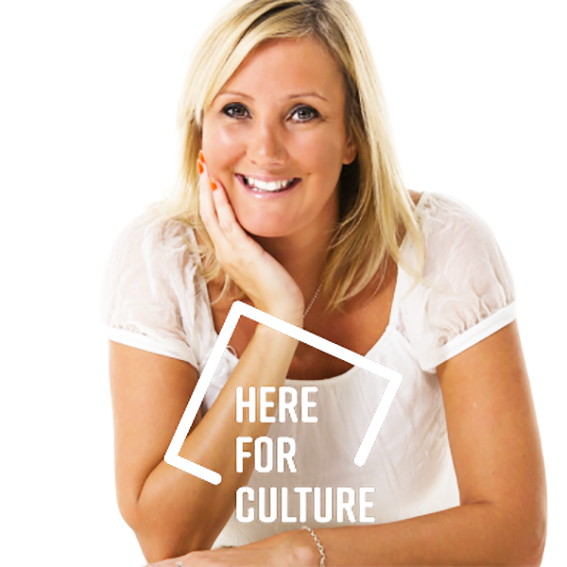 TAITMAIL The room where it didn’t happen

The news that the National Theatre is abandoning any plans to tour its productions in Europe is a stark reminder that decisions have consequences.  The decision of the culture secretary and his department, and his government colleagues, not to back the creative industries will haunt us for many years to come.

It’s yet another example of the feebleness of the Department for Culture when it comes to promoting one of the UK’s biggest and fastest growing industries and a prime projector of Britain’s “soft power”. There’s a saying in politics that if you want to be involved in the big decisions, you need to be “in the room where it happens”. Judging by the emerging chaos over the position of the UK’s touring performers in post-Brexit Europe, it’s clear that the DCMS was not only not in the room, it wasn’t even in the neighbourhood.

Further evidence of the DCMS’s dereliction of duty, if it were needed, came this week when culture minister Caroline Dinenage (picture here) answered questions from the parliamentary culture media and sport committee of MPs.  Due to Covid restrictions, Dinenage may have been sitting in the comfort of her living room, but she looked anything but comfortable in revealing her department’s role in this fiasco.

To recap, the cultural industries’ representatives have been warning about the impact of the end of free movement on artistic performers and technicians of all stripes for at least two years. The Creative Industries Federation, Incorporated Society of Musicians, Directors Guild and Uncle Tom Cobley and all have been saying that the end of free movement will place insuperable financial and bureaucratic hurdles on their ability to tour in Europe, the source of vital income they are to survive lockdown.  Their warnings assumed extra urgency as the Brexit transition period came to an end. No-one can say that ministers weren’t aware of what would happen come January 2021.

But what happened? Apparently DCMS suggested to our negotiators (who included representatives from the Department for Business and Science, and the Department for International Trade and the Home Office – but not the DCMS itself) that artists be included in the so-called Mode 4 category of workers. Without getting too technical about it, this is the category that covers people who have to travel to work on a temporary basis for firms abroad. So if you are a US multinational, say, and your Berlin office needs to fly in an IT specialist or an accountant to do something that can’t be done by the local staff, and fly them out again when they have done their job, this is the group they fit into. The idea is that by categorising them thus, they avoid all the difficult bureaucratic hurdles that normally apply for migrant workers.

The EU was not keen on this classification and proposed an alternative, based on a visa-waiver scheme, which was turned down by the UK. No agreement was reached by the time the curtain came down on talks a few days before Christmas.

Despite the DCMS claim that the Mode 4 proposal was made after discussions with the culture sector, it seems that no-one from the sector actually suggested it.

But even if they had, compare the battle royal that UK negotiators were ready to make on behalf of the fishing industry, which contributes all of £440m to the economy, with this rather feeble approach to talks with the EU about the impact of Brexit on an industry which contributes £111bn to GVA.

Imagine the uproar if, like the fishing fleets of Brixham, the plight of musicians and dancers was on every news bulletin? Where were the ministers telling reporters that the British government was determined to take back control of our songs? Were negotiators threatening to walk out of talks if we didn’t get a good deal for an industry which accounts for a quarter of all exports? Where’s the £23 million rescue fund for freelance artists along the lines of the announcement for the fishing fleet?

Is there any sign that culture ministers, having learned the consequences of “no deal for culture”, are now girding their loins to do battle on the industry’s behalf?

Sadly not. As TaitMail suggested recently, the only glimmer of light is through bilateral deals with individual EU countries which recognise that starving their cultural scene of the contribution of UK based artists will be both impoverishing and unpopular.

So what has happened? According to Ms Dinenage a working party has been formed. It involves every government department with an interest – so that’s BEIS and Department of Transport, Home Office and HMRC again, plus 15 reps of the cultural industries. It has met twice since January. What are the results of its deliberations? We don’t know. When are we going to negotiate with each of the 27 EU members over bilateral deals? We don’t know. What will we be asking those countries for? We don’t know.

Leave aside the baked-on dishonesty of the whole Brexit farrago – the “exact same benefits”, the “frictionless trade”, the having and consuming of our “cake”.  Leave aside the ignorance and incompetence of politicians who know nothing about culture and care even less, what is really staggering about this woeful tale of stupidity and dilatoriness is the fact that the DCMS, the so-called sponsoring department of one of the UK’s few growing industries, has so utterly failed to convince anyone else in government, from Treasury to Trade, to take the creative and cultural industries seriously.

The department’s congenital weakness has been exposed many times, not least when there was talk of it being abolished altogether a year ago. Then, many in the cultural sector rallied behind the DCMS flag and campaigned for its retention. The question now is, was it worth it? If the shots are being called elsewhere in Whitehall, is there any point in being in the room with culture ministers any more?