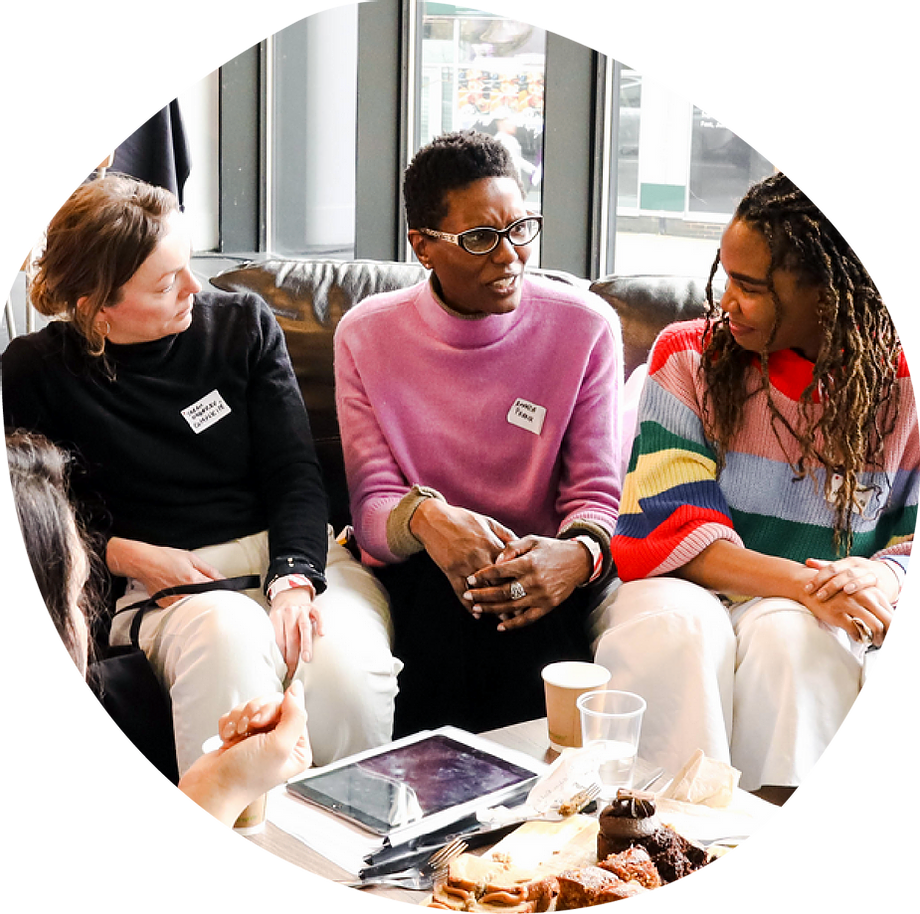 It’s all very well venues and museums being allowed to open again from May 17, but how are they going to lure their audiences back from the newfound comfort and safety of their laptops? And how do presenters know their audiences’ tastes are still the same after all that’s changed in the last year?

Here’s a scenario: you come out of the theatre/concert/hall/exhibition/conference feeling uplifted with new ideas and insights. Or maybe you’re disappointed, even outraged. Either way you’ve got the taste, so what do you do? Well, you go home, maybe ponder on it alone on the bus, and by the morning it’s yesterday’s diversion.

Or do you look around before making for the exit and head for this sign, “Pudding”, where you can sit down with other audience members and a glass of something and relive your experiences, maybe add to them, maybe change your mind, maybe help shape future presentations?

There’s an old thesp saw that it’s easy to close a theatre, impossible to reopen it. In Covid the places may have shut their doors but they’ve kept operating, producing live-streaming, online workshops and as far as the rules would allow outreach. The problem now is going to be to persuade audiences to return.

Pudding is the confection of Georgia Attlesey who relaunched her programme a week ago and says she has been overwhelmed by the response, believing that an after-curtain warm down is what’s missing from the arts experience.  Attlesey is a young creative producer who has made a speciality of relating art to change, chairing events at the South Bank Centre, speaking at the Barbican and curating the art for the Institute of Art and Ideas festival How the Light Gets In. She’s run workshops at Ally Pally, mentored at The Roundhouse and been a judge for the international sixth form competition Debating Matters.

She says she was known among her mates as "the culture wanker", the one to ask what was on when a mum was coming to London. She found herself wondering why those mates felt comfortable in a pub but not in a theatre or art gallery.

One of the results of the lockdowns and the arts sector’s renowned ingenuity has been a different relationship with audiences, in which organisations have had to find ways of conveying aesthetic joy as an online substitute, and they have to compete with everything that Netflix and the rest can beguile us with. Hundreds of thousands have responded, and although whatever they have paid for viewing it hasn’t gone anywhere close to compensating for losses – the creative industries are calculated to be down around £75bn – with a few notable exceptions they’ve survived. They need live audiences.

Venues will be opening again in two months, perhaps at an enforced 50% capacity for theatres and concert halls when break-even is at least 70%, but things have changed. For one thing we’ve been liberated by being able to touch a button to end something we’re not enjoying; live, you have to go to the effort and embarrassment of walking out – even worse for a concert - so that using live stream you can be more adventurous. Online exhibitions let you get up close to pictures and museum exhibits without the annoyance of other people getting in the way and you feeling you have to adopt a false sense of reverence that makes you stand dutifully throughout. And what else can cinemas offer when you can make your own popcorn? 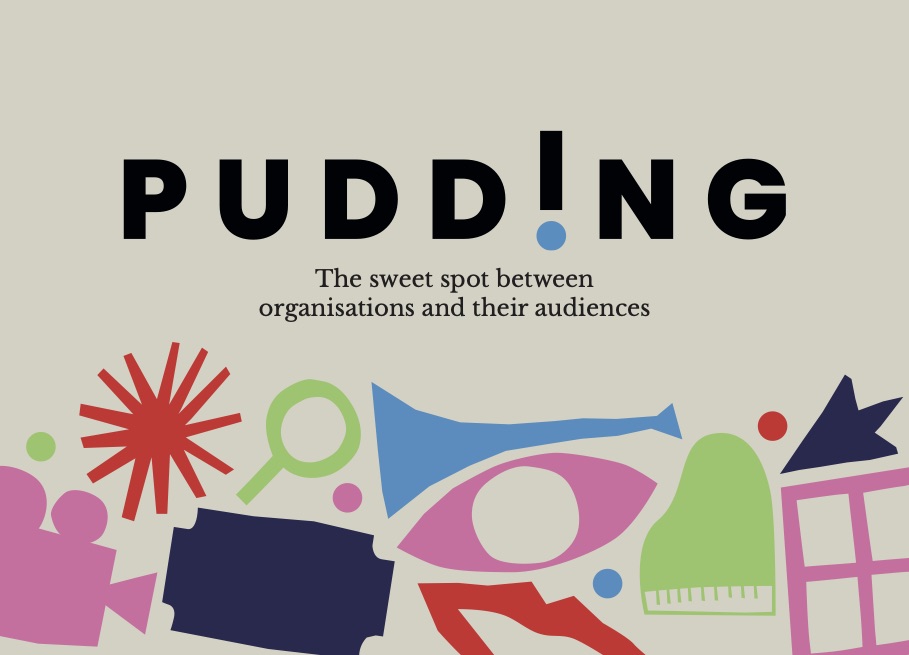 So why should I get off my couch? Pudding, thinks Attlesey, and she seems to have struck a note. Not only are theatres, cinemas, museums and galleries following up since the relaunch on March 5, film institutes, publishing houses, arts centres and multi-national consultancies are in the queue too. Her first gig happens to be a non-arts event: the British Council’s Active Citizens Seed Pod climate change social leadership workshops (organised by Lyrix Organix that devises bridges between live performance and education). “It’s making big ideas more successful through culture” she says. “The thing that links lines of inquiry is how to present an idea that makes it accessible or interesting, and not intimidating”.

Pudding is an informal, almost casual, post-event forum. There are no forms to fill in, no boxes to tick, no email exchanges. There might be someone from the production or extra information to help audiences to digest what they’ve seen on stage, and for organisations and brands it connects them to the public so that they can respond positively to freely offered opinion.

She nearly called it “Springboard”, perfectly OK but a bit organisational, not playful, not irreverent, not very welcoming. And not much of a draw for the curious. Pudding was first launched on March 3 last year following the Roundhouse’s timely Driving Change event for arts workers when ten were expected to partake of afters and 30 turned up. “It was a moment of realisation” Attlesey says, before the world shut down a fortnight later.

She sees Pudding becoming an umbrella for the joint needs of producers and audiences, able to take the (anonymised) data from post-show sessions to funders. “What we’re finding is that Pudding makes people relaxed enough to pick up an idea, have a good look, and put it down again if they want to move on” Attlesey says. “I’m not a cultural evangelist. I’m not here to convert anyone to culture, I don’t believe culture is any more worthy than any other public sector. What interests me is the people who feel curious or excited about a concert or a show and want something more. I want them to feel there’s a space for them there”. She wants them to feel they’re part of something, not just a witness, and we’re not making enough space or time for foyer moments where that can happen.

The thing that will pull people back into venues will be the live-ness you can’t get at home with a laptop, the togetherness, the famous “Sniff Factor”, and offering that will be particularly beneficial to the sector now, she says. “It’s the after-dinner mint that rounds off the meal.”