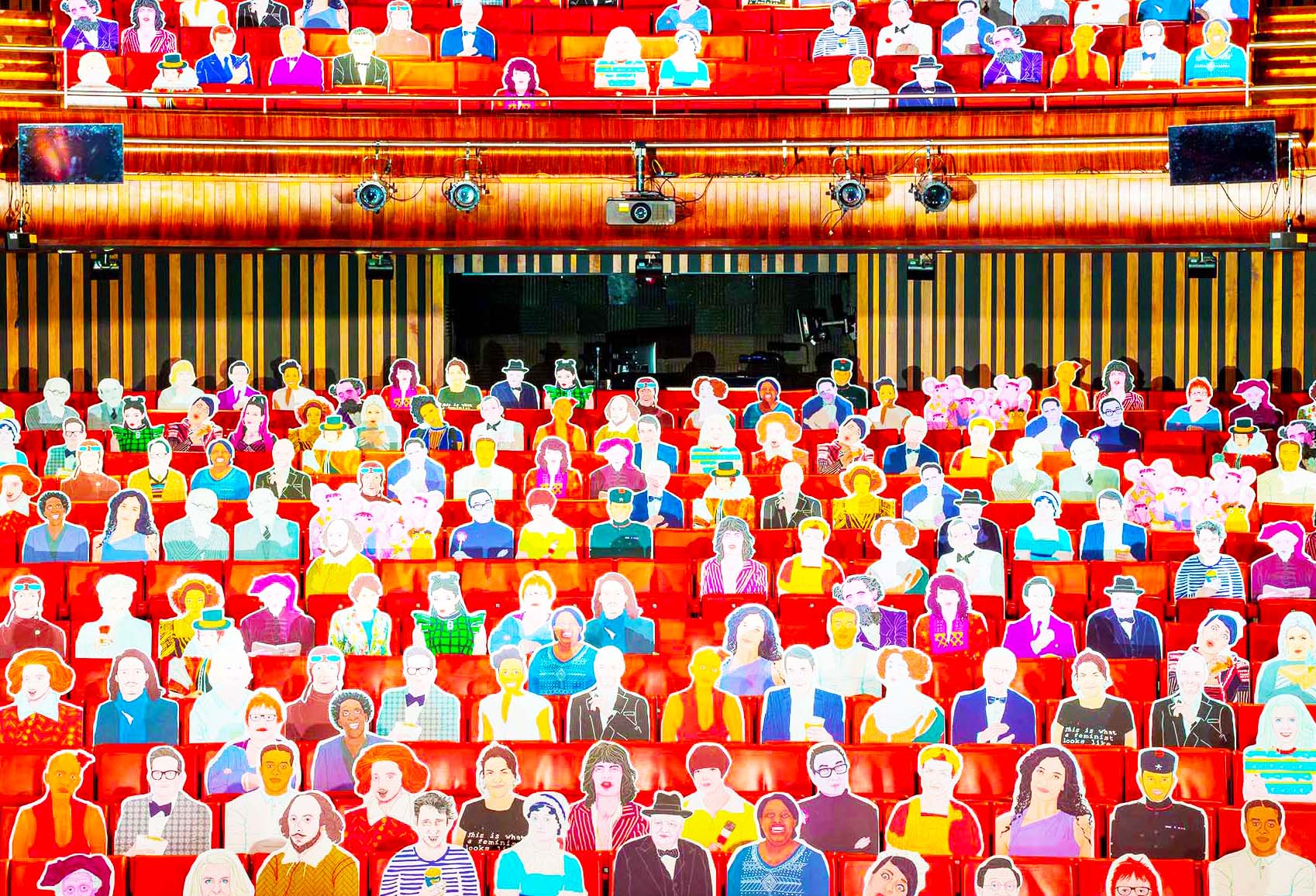 TAITMAIL Days of bread and roses

“Bread and roses” was a stroke of soundbite genius used over a century ago by the American workers’ rights activist Helen Todd to represent her campaign for “fair wages and dignified conditions”. It was invoked again this week in support of creative industries’ freelance workers by the actor Siobhan McSweeney.

Hers was one of a number of celebrity voices to do so in the last few days because freelancers have traditionally been the heart of their industry, accounting for 47% of the sector’s 2m workers compared with 15% of the national labour force (according to the Creative Industries Federation).

And for McSweeney they have been shoved repeatedly to the back of the queue for lockdown help, considered not to be under “extreme pressure” as others are deemed to be. “All people who work in the arts do so under extreme pressure” McSweeney thundered. “It’s the price we pay for having a passion about our jobs”.

All this coincides with a new report from the Leeds University based Centre for Cultural Value on the impact of Covid on freelancers in the creative economy using data from the Office of National Statistics’ Labour Force Survey. It tells us that at the end of 2020 the number of freelancers working in creative occupations had declined by around 38,000 from the start of 2020, and that though the statistics don’t go as far as the first months of 2021, since Christmas they have certainly sunk even further. report here

Although last week’s Budget offers improvements to accessibility to the self-employed income support scheme (SEISS) grants are capped at £7,500 and specifically for the recently self-employed, little comfort to many longer-term freelancers, and not till the end of April. Though the government may have heard the cries of pain, “it is unclear whether this will be enough, particularly for those occupations such as music, performing and visual arts (88% of whom are self-employed) that face uncertainty over the timing and extent of re-opening” it says, referring to a survey also out this week from UK Theatre and the Society of London Theatre (SOLT)- see report here - “Specific, targeted, support is almost certainly needed”.

Tuesday was the anniversary of Black Monday, the day last year when the theatres closed and the rest of the creative industries began to grind to a halt. But with one or two notable exceptions, theatres have remained operating, worth a pat on the back.

“It has also been a year in which we have truly witnessed the resilience, creativity and community-mindedness of theatre, from digital innovations… to venues offering themselves as vaccine” said UK Theatre/SOLT’s Julian Bird.

So they can look forward to reopening from May 17 - my inbox is jammed with venues telling me excitedly about their plans - still here to do it thanks to their own ingenuity, their sharing of experience and ideas and the indefatigable workforce and to an extent the Culture Recovery Fund. And there’s an endearing and characteristic wryness in the way they’re approaching it, like in Canterbury where the Marlowe Theatre’s way of showing that only half of its seats will be available according to social distancing rules is to prop up portraits of celebrities associated, some of them very loosely, with Kent.

As they absorbed Boris Johnson’s road plan, theatre producers were expecting something more from Sunak: an increase in Theatre Tax Relief which would help drive job creation and incentivise private investment, maybe a doubling of the 25% of costs they can claim against now as the kick-start they will need, especially if they are to be limited to 50% houses when the break-even is at least 70%. They were disappointed.

Also missing from the Budget was a much lobbied for theatre insurance scheme because planning is almost impossible particularly for the likes of the Edinburgh Festival Fringe, notoriously unpredictable at the best of times and run almost entirely by self-employed workers, while the insurance scheme for film and TV has been extended to end of 2021.

But the theatre and the creative sector as a whole is not just a business, it’s a community which will pull together in adversity and has done. Last July Sam Mendes launched the Theatre Artists Fund to help freelancers which has raised £6.5m and given out 5,359 grants of £1,000 each. This week the fund, amid the familiar celebrity chorus, opened a new round of grants: “While theatres may be closed, the spirit of the theatre community is well and truly alive” Mendes said.

“Throughout the Covid crisis we’ve seen high profile campaigning about the need to support creative freelancers, and these numbers reinforce that issue” said Dr Dave O’Brien, one of the lead researchers on the Centre for Cultural Value programme. “There is clearly a crisis, particularly for those in music and the performing and visual arts. Most worrying is the evidence of the impact on younger freelancers”

But while the Chancellor tipped another £300m into the £1.57bn Culture Recovery Fund, the campaign group Freelancers Make Theatre Work says that this is for getting venues open this spring, not for freelancers – “so yet again the big gesture is not going to reach us” it said.

And here is the problem: it’s all so ad hoc. Traditionally the arts have been free of restriction in the way they operate, informal sometimes to the extreme, even louche. It’s part of the charm and attraction. And they have always been dependent on foreigners with their specialist expertise coming and going, performers and technicians, as our specialists travel the other way, and that is seriously under threat from Brexit.

So we need a new set-up. We need the business department to take responsibility for self-employment, recognising freelancing as a legitimate way of working, and even to promote it with advertising it as a career; a migration arrangement that allows smooth movement; a business advice hub for self-employed creatives; studios and workshops to be protected in planning law; and a social security system for freelancers.

This week Uber drivers may have won their blood and roses – fair pay and dignified work conditions - but their brothers and sisters in the creative industries still have not, and face the end of lockdown with a good deal more trepidation than when it began a year ago this week.