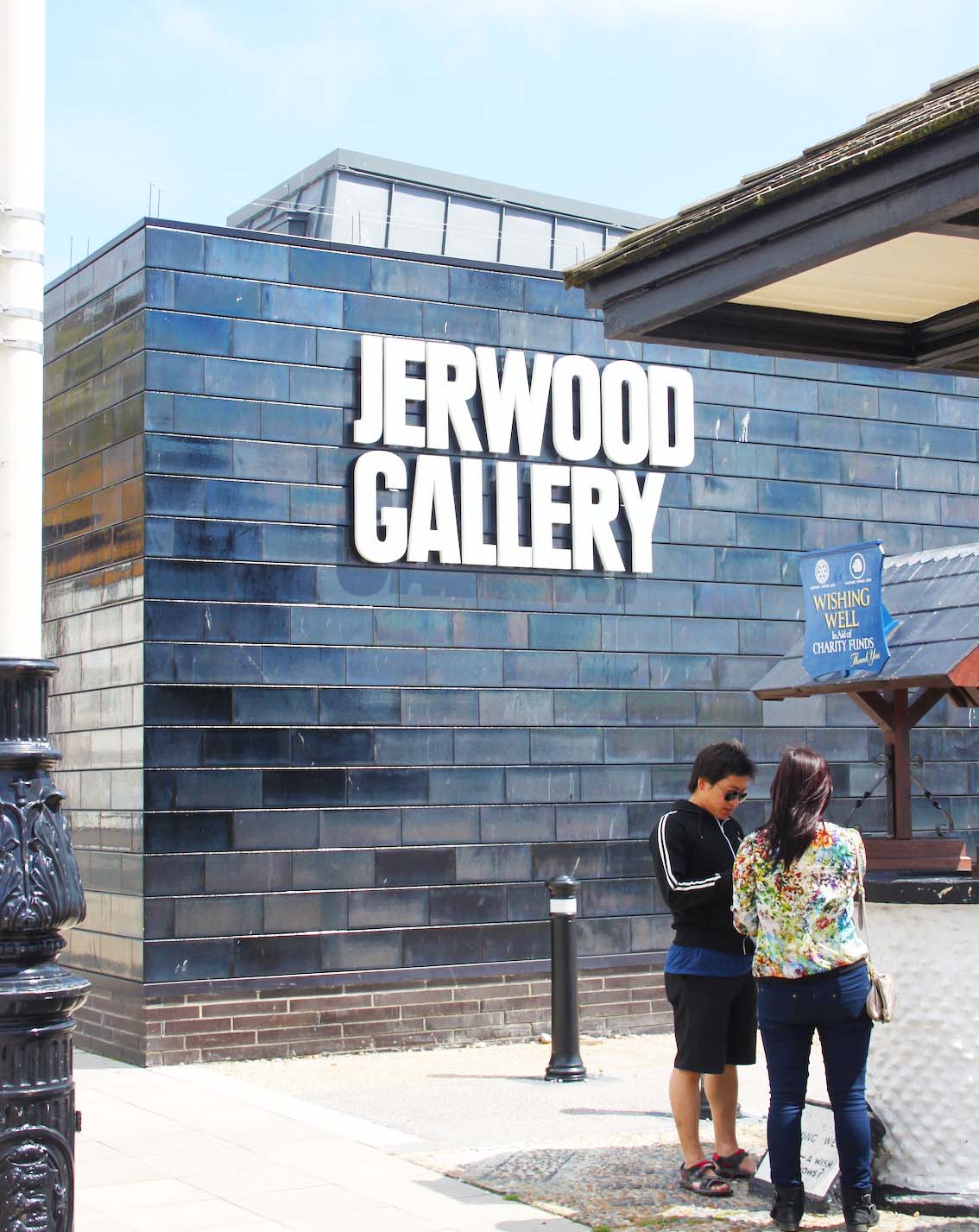 Well, we made it - didn't we? As of Monday we can start to open with shops and outdoor events, come May 17 museums and theatres can open and on Midsummer’s Day almost everything will be back to normal. We think.

The Treasury and the Arts Council have gone some way to making survival possible, but it’s not enough to allow realistic planning for an unclear future – will we all be closing again when a new variant strikes in the summer or autumn, will there be another £1.5bn to deal with it?

For many working in the arts the pain of the last year just takes on a new form with the end of lockdown. There will still be restrictions, reduced staff will have to do what maybe twice their number did before, audiences have to be persuaded to return, reduced budgets will have to be stretched still further than before.

They’re going to need all the help they can get, and apart from the Arts Council that means increasingly trusts and foundations, those slightly amorphous organisations, sometimes charities but not always, that have become increasingly vital resources.

Exactly what they are isn’t even clear. The two terms are used interchangeably but they’re not the same. A trust is a specific legal identity and is autonomous unless it's a registered charity in which case it is answerable only to the Charity Commission; and not every trust gives out grants – the National Trust for instance. A foundation is more blurred: can be a trust, it can be a charity, a company limited by guarantee or a number of other definitions.

The importance of trusts and foundations to the arts has ballooned in the last couple of decades. the last reckoning of ACE, which normally registers changes in the sector having inherited the role from Arts & Business, shows that in 2018 there was £545m in private investment in the arts 38% of which came from trusts and foundations. It will be maybe half as much again now, with last year 1,700 grant giving philanthropic oragnisations registered, the most since 2012, and nearly half of all of them have been set up since 2000.

There are big names like Hamlyn, Esmée Fairburn, Wolfson and Linbury and many more smaller ones. They have had a frantic year and several closed their books in a moratorium because of the surge in bids, some actually ran their reserves dry. They are bracing themselves for even more in 2021, and many are looking to the damage to their own organisations sustained since March 2020 before they open for applications again.

This week AI has been talking to Alan Grieve, the nonagenarian chairman of the Jerwood Foundation. He was the lawyer of the pearl magnate John Jerwood who died in 1991 leaving Grieve with power of attorney to turn his fortune into philanthropic fuel, especially for the arts. He is autocratic, not biddable, has very firm opinions and a mission to create mementos to John Jerwood, organise the money, and support the arts, in that order. He rescued the Royal Court with the biggest Jerwood grant to that time, and refutes the story that his insistence of renaming it the Jerwood Royal Court was vetoed by the Queen; he built a gallery for the art collection he had compiled in the Jerwood name, and then fell out with the management so that the Jerwood Gallery is now Hastings Contemporary.

But he also has a Dickensian soft-spoken charm than can lay out convincingly the simplicity of a scheme, coupled with a forensic grasp of finance that trebled the Jerwood bequest, which he has used to provide more than £100m for the arts in the last 30 years. He has been bold and taken risks and when they have not gone entirely according to plan he has shown remarkable flexibility. The name appears all over the cultural sector, from the Jerwood Library at Trinity Hall, Cambridge, to the Jerwood Vanburgh Theatre at RADA to the Jerwood Hall at LSO St Lukes. The Jerwood Space in Bermondsey is the  main rehearsal venue for West End shows.

The most recent project has been the Blue Skies Fund, £1m to help freelance creatives financially stranded by Covid: “I became very conscious in lockdown that self-employed people had nothing to fall back on, and some did slip through cracks - the scene shifter, lighting guy, falling back on nothing - and the time had come for Jerwood to put its money where its mouth was”.

He sees trusts and foundations like his as the key to future arts funding, but streamlined. While the Jerwood maintains its grant-giving schedule of giving away £1.5m a year, the foundation itself has been shrunk: the small staff has gone, the Notting Hill headquarters sold and the operation moved to Grieve’s former home in Shropshire

The bigger charities have good development departments and will continue to fund raise – they’re much more efficient than they were, he says - and they will stick with the arts. But they will work in partnership with other trusts and foundations rather than plough their own furrows as in the past. Subsidy will take on a different role, kick-starting projects and then handing them on to consortiums of the likes of Hamlyn, Garfield Weston and Esmée Fairbairn, he believes - Blue Skies operates via two charities, the Theatre Artists Fund and Help Musicians. And the consortia might be heavyweight co-operatives like the Arts & Culture Impact Fund Nesta has put together to help cultural organisations build financial resilience post-Covid and support their communities, with public, private and philanthropic investors including ACE, the National Lottery Heritage Fund, Bank of America, Big Society Capital, the Esmée Fairbairn Foundation and most recently the Freelands Foundation to accumulate, so far, £23m. This week it gave out its first £1.2m and appealed for more applicants.

The problems may lie with the smaller set-ups. “A lot of people are not really doing a worthwhile job across the charity sector, and there are too many small institutions. No-one’s really been able to broker putting together a lot of small charities” Grieve says.

He does not value consultants, he’d rather spend the cost of an impact report on a touring theatre company. “Initiatives come from individuals, not consultants” he says, and the smaller the trust the more reliant it seems to be on clogging reports and expensive outside advice.

Philanthropy of the sort Jerwood represents is going to take centre stage in the coming months, but not in the form of the chairman’s wife's whim as it once was. It has become organised and will become more so, but will have to operate in a system that links with subsidy and enterprise. “That is why independence is important” Alan Grieve says, adding: “And good fund management is essential”.