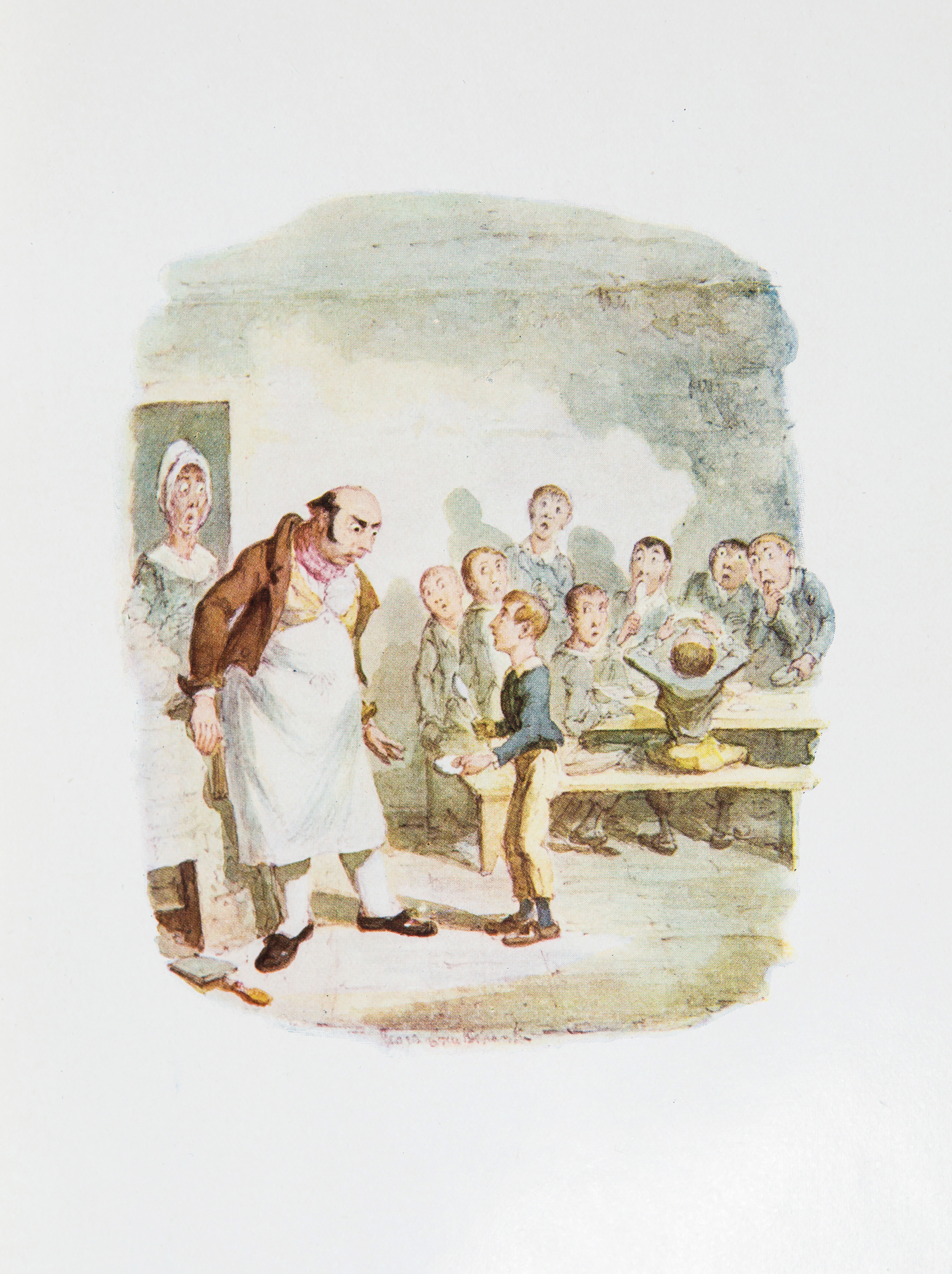 TAITMAIL Dealing with the woke Dickens

The V&A has decided to take the government’s war against wokedom – or “contested heritage” – head on.

It has responded robustly to Oliver Dowden’s threat to remove funding from institutions that do not tell history the way Boris Johnson’s administration sees it.

“Our responsibility” the museum’s director, ex-Labour MP Tristram Hunt, has written to Dowden this week “is to ensure that we explain the nature of our collections, with historical rigour and accuracy, in a manner which speaks to modern, multicultural Britain and the global audience we serve in South Kensington and online”. A bold stance for an institution that is struggling to recover from the pandemic closures and revenue losses by cutting staff to make up the £10m a year it needs to get back on track. “Our view is that it is both impossible and ahistorical to seek to ‘decolonise’ a museum like the V&A given its foundational connection to the history of British imperialism.”

It may seem an esoteric argument to those who see it as irrelevant to enjoying the art and objects whatever the historical context, but the way we take our history has changed in the last 18 months, partly driven by fear of infection. Places of culture attracting large numbers are being shunned by their former audiences, the Audience Agency tells us, in favour of smaller, local events. And when you get to community level, the telling of history through the lives of the rich and powerful is not only uninteresting, it is a denial of who we actually have been and are – ordinary people.

There are two small but significant and quite different openings this week giving new perspectives to the history they hold.

The Charles Dickens Museum is set in the writer’s only surviving London home in what we now like to call Fitzrovia, but in the 1830s when Dickens was here, roaming the night streets looking for material, it was on the threshold of both the worst of London slums and the most tranquil of suburbs. It’s an independent museum entirely dependent on earnings and philanthropy. It is of course a biographical museum devoted to a famous man that for once is focussing beyond the famous man.

It faced closure last year as it tried to find ways of surviving with no income, and during that time its director Cindy Sughrue and the trustees decided the time was right for a rethink. Oliver Twist was largely written here, the first of Dickens’s social awareness novels which was a thoroughly woke critique of the 1834 Poor Law whose premise was to remove poverty from the streets by cutting poor relief. It seemed to Sughrue and her team that a lot of the issues that exercised Dickens almost 200 years ago are still issues now – child poverty, child labour, crime, slum housing, overcrowding, the enormous divide between rich and poor, pollution – and they decided to go out to the community to consult. They created a group of 90 neighbouring residents which later became a smaller local consultative forum, they went to schools in the area and even launched a workshop scheme for Dickensian-style story-telling by older people through the University of the Third Age.

The result is the exhibition More! which discovers that many of the landmarks in the book are still there and guides visitors to them: Saffron Hill where Fagin’s den is and where Bill Sikes drinks and conspires in The Three Cripples, actually The One Tun; Field Lane where the Artful Dodger recruits Oliver to Fagin’s gang; Clerkenwell Green where Mr Brownlow’s pocket is picked; the site of the St Giles rookeries which Dickens describes as “foul and frowsy dens, where vice is closely packed and lacks the room to turn”; the Hatton Garden offices of the magistrate Mr Fang – actually Laing – who jails Oliver to make an example of him; Pentonville, the leafy suburb where Mr Brownlow lives; Newgate Prison where Fagin waits among his ghosts to be hanged. “The exhibition” Sughrue says “celebrates London’s ability to inspire great storytelling and community participation is at its heart”.

The market town of Gainsborough, 165 miles up the AI into Lincolnshire, has at its heart a medieval manor house, Gainsborough Old Hall, which is being reopened to the public tomorrow, July 3, by English Heritage who took it over from the county council only in November. The didactic used to be about how it was built in the second half of the 15thcentury by Sir Thomas Burgh and acquired 100 years later by the Hickman family who continued to own it into the 1950s.

Not anymore. Kevin Booth, EH’s senior curator for the north, is in charge of restoration and interpretation, and fortunately it has been maintained in remarkably good condition so didn’t need much restoration. Interpretation, though, is something else. “I was desperate to get away from the Gainsborough narrative that had been there for 70 years, about some 15th century lord no-one has ever heard of” Booth said. “That Henry VIII stayed here a couple of nights is not the point of significance of this building. I had to think about everyone else that has been involved in it and their stories are little stage plays in themselves… to draw people into those stories, to give them a sense of those characters and the broad humanity of this remarkable building.”

He has discovered that while the Hickmans owned the hall they didn’t live in it after 1730 and instead tenanted it out to become a community resource. It was an assembly room, a masonic temple, a soup kitchen to feed Gainsborough’s poor, a pub, a linen factory and even a theatre. After giving a sermon here in about 1760 John Wesley wrote in his diary that the gathered throng was “part civil, part rude as bears”. There’s Mrs Smith who accidentally set fire to the place in 1844, Mr Sawney who gave performances mimicking local worthies, and Edward Dawbney, the last tenant who died in 1961 aged 86 who never failed to dress in tie and waistcoat to receive his daily warmed plate of food brought from the town.

These are not politically motivated “contested heritage” but the real stories about people that local audiences can identify with.