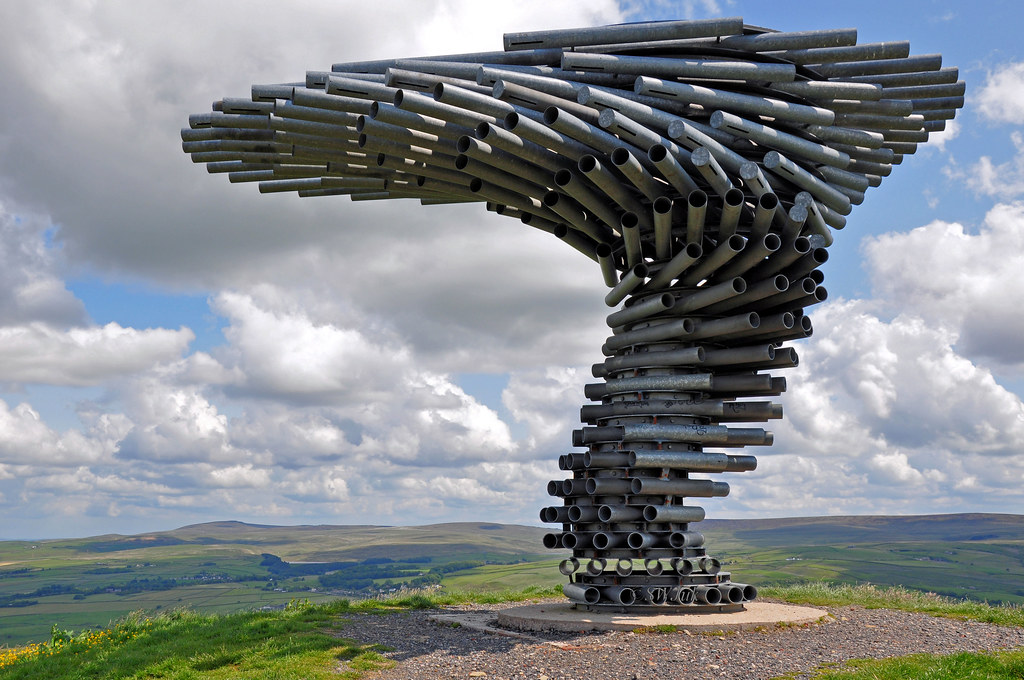 Everyone knows by now the important role that local government plays in the cultural ecology of the country. Attention is often focused on the UK government, or more precisely the UK government in its function as funder of the arts in England. There’s lots of debate about Arts Council England, too, and the part it plays in supporting cultural activity. But local government as a whole gets less airtime. Partly this is a result of the hugely centralised media we have. If it hasn’t happened in London, it’s probably not that important.

So the decline in arts funding in England and the huge impact of the pandemic on the cultural industries has been on the national radar, with much of the print and broadcast media devoting time and effort to reporting the effect (or lack of it) on major national arts institutions. True, some attempt has been made to highlight the Covid impact on arts organisations in other parts of the country, but few if any media outlets (with of course, the honourable exception of AI) bothered to report research by the National Campaign for the Arts last year, which found that local government arts funding had already dropped by 43% between 2008 and 2018 from £9.59 to £5.43 per person.

The mood music from local government in the wake of the pandemic is not good. Most authorities are having to make savings – again – this year. Despite all the government rhetoric about “levelling up”, funding for local services has already taken a big hit and finance directors are under pressure to cut those services which are not statutory in order to protect those which could attract expensive lawsuits if they are not delivered.
In the light of all that, it’s not exactly a surprise when you hear of another authority abandoning its commitment to culture.  This time it’s Lancashire County Council, which in an extraordinary volte face has announced it is cancelling its bid for the 2025 City of Culture award. The council’s new leadership claims that the bid, which they costed at an eye-watering £22m, was “too much of a risk”.

Compare and contrast this with places like Derby, Gloucestershire, Brighton and Hove, Bradford and North Tyneside – all of which have recently announced major investment in their arts and culture sectors. The size and shape of those investments differ from authority to authority, Brighton is embarking on a cultural recovery plan in partnership with the private sector, Gloucester is making its own bid for the City of Culture in 2025, and the North of Tyne Combined Authority is teaming up with Creative England to invest £2.6m in a growth fund for creative businesses in the region.

It’s the same picture across the country. According to a new report by Dr Bethany Rex, a research fellow at the University of Warwick, and Dr Peter Campbell, a senior lecturer at the University of Liverpool, there’s been a huge variation in the extent of council commitments to culture, with cuts ranging from a tiny 1% to a massive 94%, and a minority actually increased expenditure over the last ten years.

It’s worth noting that the Lancashire decision has created a furore in the area with the bid’s board saying the bid would cost about £4m and would pay for itself many times over. Citing Hull’s success in attracting investment since it was City of Culture in 2017 bid chairman Tony Attard, a businessman, said: “If someone told mat for a £4m investment I’d get back £300m, I’d be doing it”.

As we have pointed out in this column before, businesses are often in the vanguard when it comes to appreciating the impact that culture can have not only on the economic wellbeing of an area, but also the beneficial social impact on the locality. That may be because many businesses are accustomed to looking forward to the future – the difference between a successful enterprise and a bankrupt one often lies in that ability to plan the way head rather than concentrating solely on the present.

That’s what makes the difference, too, in local government. Councils like Derby, or Gloucestershire, like those in Hull, Manchester or Gateshead, which have reaped the benefits of their faith in the arts are looking at what sort of society they want in five or ten years’ time. How can they best use their diminished resources to create a district, a town, or a city which exudes confidence? What role can culture play in creating that sense of pride of place? And do these factors matter more than cutting council tax today? Getting the answers to those questions right is the difference between success of failure.