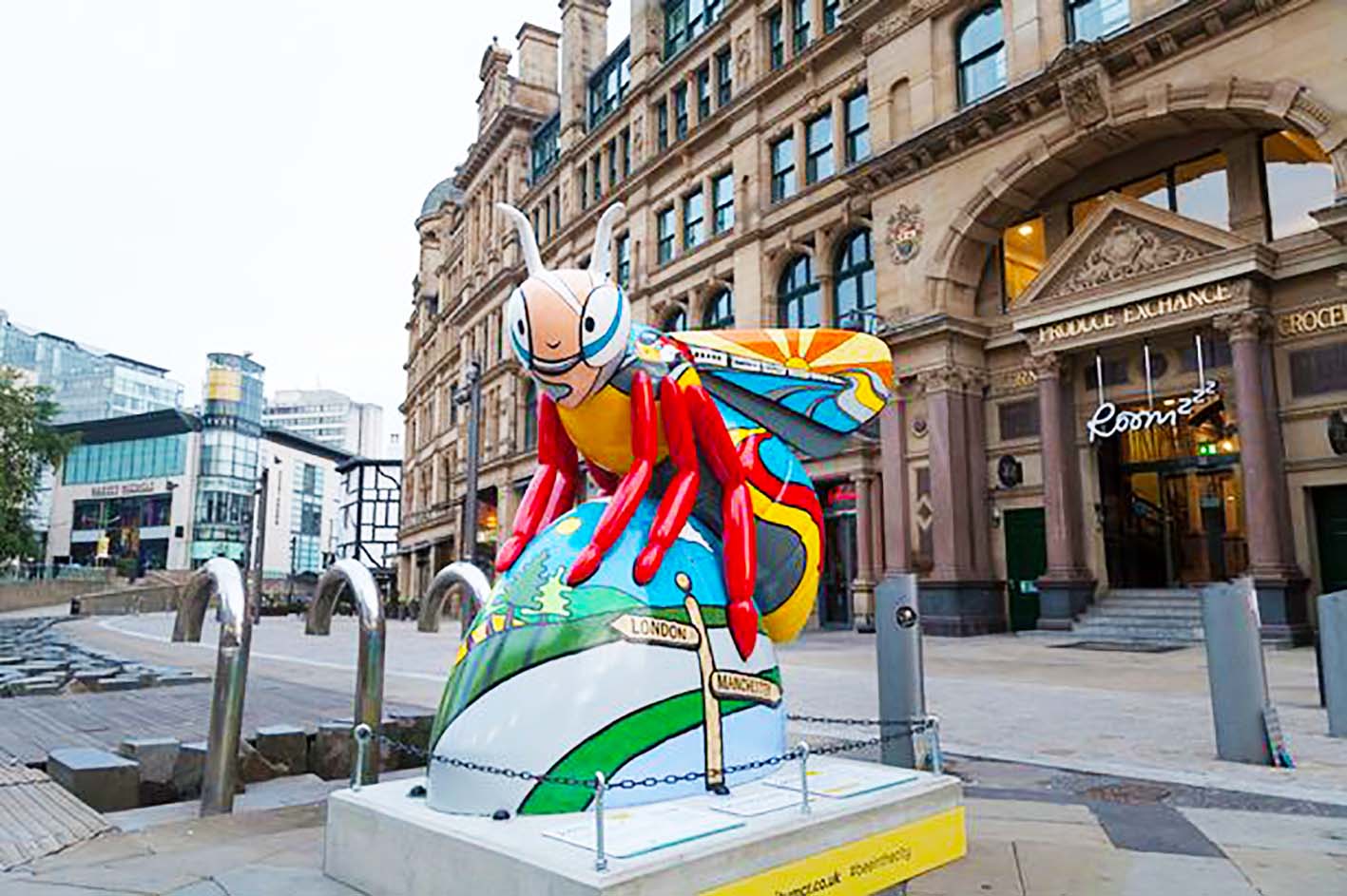 It’s 69 pages long and stashed with stats and recommendations, but the latest report from Oxford Economics - The UK Creative Industries: unleashing the power and potential of creativity, commissioned by the Creative UK Group (the umbrella of the Creative Industries Federation and Creative England whose first joint publication this is) - makes two things plain.

The first is that if all the business sectors the creative industries is the most capable of providing a platform for Britain's economic recovery. It projects that the sector “could recover faster than the UK economy as a whole which the Bank of England projects will grow by a modest 1.55% to 2025), growing by over 26% by 2025 and contributing £132.1 billion (grown from £116bn before the pandemic) in GVA – over £28 billion more than in 2020, and more than the financial services, insurance and pension industries combined. In that same timeframe, they could create 300,000 new jobs”.

But before that sentence come the key words, making the second point: “With the right investment”. https://www.oxfordeconomics.com/recent-releases/The-UK-Creative-Industries-unleashing-the-power-and-potential-of-creativity
The report, foreshadowing the comprehensive spending review due on October 21, has a glowing foreword from the culture and business secretaries that tells us how supportive of the arts they have been during the pandemic, and even promises that they will “consider the recommendations set out in the report and look forward to working with… our world-leading creative industries”. There’s one minister missing here, though: the Secretary of State for Housing, Communities and Local Government. And there’s no sign in their foreword of that interesting word “investment”, which maybe calls for the presence of the Chancellor of the Exchequer too.

We’re not talking about the old system of subsidy anymore, where the government simply siphons grant through the Arts Council; the world has changed and the cultural economy is far more complex today, in large part because of the imaginative work done within the sector in sourcing money in the last 15 months.

But whatever is to be done has to happen without more ado. The report says: “Government and industry can take action now: investment in creative businesses, people and places will unleash innovation, level up all parts of the country, create opportunities and unlock entrepreneurialism, creativity and sustainability throughout the economy. It will future-proof UK industries and jobs and strengthen our global competitive edge”. Not just creative industries, note, UK industries.

The report is keen to stress the “global” nature and soft power of our creatives, aimed at the Chancellor no doubt. And while the new emphasis on community is omnipresent in it, there’s no mention of local government, which must be a key part of any mixed cultural economy in which communities are going to be big players.

Councils have been encouragingly positive about support for the arts during the pandemic, as has been reported on these pages almost weekly. This week greater London’s mayor has promised another £3m to make six creative more enterprise zones, adding to the £11m he started the scheme with in 2018. But the richest local authority of them all is the Corporation of London, and if any council should offer a lead it might as well be that one.

After the disappointment of having to scrap plans for a £288m “Tate Modern of music” concert hall, a gloriously impossible piece of arts chutzpah, the council has come up with a more pragmatic and possibly farther reaching package of five plans in which business and creatives will work together to get the real estate of the Square Mile back on its feet by animating shops, offices and foyers; installing public art; establishing creative workshops to reveal to young people the career options; employing artists to rethink work spaces; businesses and artists linking to share skills and knowledge supported by Bloomberg; and defunct commercial spaces transformed into creative hubs for small creative businesses. Any of that could be transplanted to Leeds, Cardiff, Nuneaton, Aberdeen, Norwich or your home town.

The corporation has set up a taskforce with the Lord Mayor himself, William Russell (the financier son of a stockbroker with no obvious connection to the arts), leading it. “I am really excited to see these fantastic collaborations between culture and commerce playing a critical role as the city begins to build back better” he said. “By working together, businesses and creatives can be a driving force in the Square Mile’s recovery. This partnership will help to attract people back to the city as we reopen in new and exciting ways.

“The creative sector is critical for reinvigorating our city in a post- pandemic world, keeping London and the City – the historic heart of the capital – a desirable place to live, work, visit and invest” said Russell crucially. “It is thanks to the unique creative strengths of London and the City that we attract world-class talent, build international connections and remain a global hub of creativity and innovation.”

If the arts and creativity are key to recovery in the City of London, no less, they are no less critical to the emergence from this nightmare in every other town and city in the country and with them the UK, and they know it. What London is doing is not pushing money into the cultural economy, which it probably could, but introducing creatives to commerce, giving them the five-item agenda and letting them get on with it. Outside London is where the government comes in, with modest granting where it is needed given how strapped austerity has left all local administrations but also with apolitical advice and supportive planning interventions.

“Creative industries are at the forefront of innovation” says the Oxford Economics report. “Whether through creating the next big product development or applying creative solutions to local and global challenges, ideas are at the very heart of what we do.”