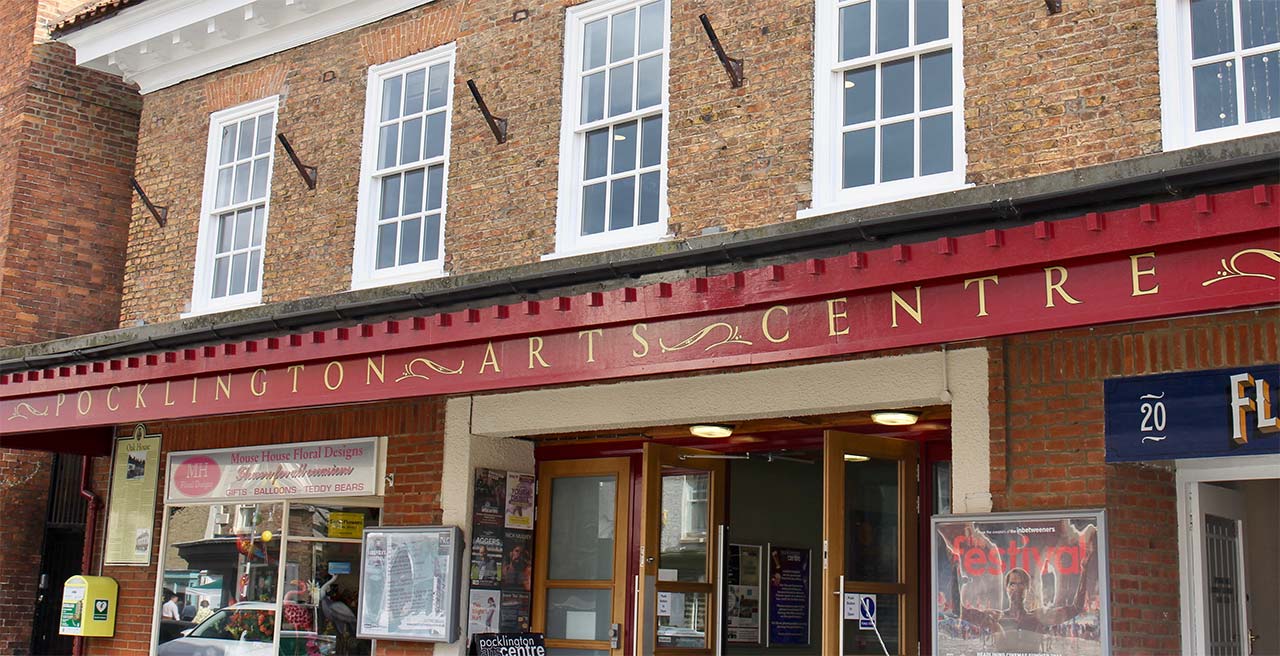 Britain’s high streets are a sorry sight these days. Boarded-up shops, abandoned arcades, vandalised benches and planters are becoming all too familiar for those shoppers who still like the idea of purchasing stuff from someone behind a counter. In some of the country’s poorer communities, shuttered shopfronts are the norm rather than the exception and once thriving town centres are deserted by teatime.

Covid is often fingered as the culprit for high street woes with lockdown forcing many people to shop online rather than at their favourite butcher, baker or candlestick maker. But the die had already been cast before the virus arrived as online behemoths like Amazon undercut and undermined traditional retailers who then switched their operations to the internet and away from their bricks and mortar premises in an effort to compete.

Going back to normal is not an option for the high street, but what can be done about their rapidly accelerating decline? In some cases, independent stores have replaced the big chains. Other eyes are fixed on turning those high streets into housing, replacing the shopfronts with apartment lobbies and boosting the residential population of town centres for the first time in a century.

But the truth is that neither of these solutions can work on their own. Indy shops, although welcome, cannot hope to replicate the scale of the old retail high street and occupy all of the many thousands of empty shops left behind by the twin impacts of new shopping habits and Covid inspired caution. Nor can we rely on developers to build the kind of flats and houses that would attract people to actually live in our town centres as opposed to those who are looking for a convenient place to lodge their money. Recent experience of office to flat conversions does not augur well.

But might art come to the rescue? Arts Council England certainly thinks so. Its new report A High Street Renaissance https://www.artsindustry.co.uk/news/2615-most-think-culture-belongs-on-the-high-street-ace-survey shows that recreating the high street as a multi-functional space where cultural experiences, from concerts to cabaret, juggling to jive dancing could sit alongside retail and leisure.

The report comes up with plenty of evidence to demonstrate that culture and creativity can help defend town and city centres against decline, drive footfall and spending while building a sense of civic pride.

Seven out of ten people surveyed as part of the report believe cultural experiences make their areas better places to live, and half of adults say they would like to see more such experiences on their high streets.

Support for culture in the town centre is even stronger in the North, where 68% of people– more than anywhere else in the country – say culture makes them proud of where they live. A typical example can be seen in Pocklington, an attractive but otherwise unremarkable market town in North Yorkshire. What makes Pocklington stand out from the crowd is the town’s Arts Centre. It’s based in the old Ritz cinema, in the centre of town and, along with a great programme of events, attracting acts that would be the envy of many a city venue. But it is also well-used by local charities and community groups and is especially well loved by residents. Ask a local what they like about the place, what makes it special to them and they will inevitably mention the Arts Centre. What’s more, its reputation means that people come from other larger population centres to see the shows, adding to footfall in shops, bars and restaurants.

Similar stories can be told all over the country, though – so it’s no surprise that the list of bidders for the latest round of the City of Culture competition, for 2025, includes quite a number of towns, not just cities. True, the DCMS wanted to include smaller places this time, as part of the government’s levelling up agenda, but Whitehall wasn’t entirely sure how many would actually have a go. They needn’t have worried. Besides the more usual names of Bradford, Wolverhampton, Wakefield and Southampton, places like Bangor, Yarmouth and Lowestoft, and Newport have put their hats into the ring. Durham, although technically a city, is by no means a large conurbation, and has announced its bid. As has next door Northumberland, which is embarking on a unique cross-border challenge with local authorities in Scotland. Exeter and Torquay have joined forces to tilt at the title. And the towns of Blackburn, Preston and Darwen have stepped up to revive the bid of Lancashire which had been abandoned after the county council pulled out, following a change of political control. All three towns agree that becoming City of Culture was simply too good an opportunity to miss.

The future may be tough for all of these places, coming out of a pandemic, but one thing that can be said is that none of their high streets will suffer as a consequence of being in the running for City of Culture.