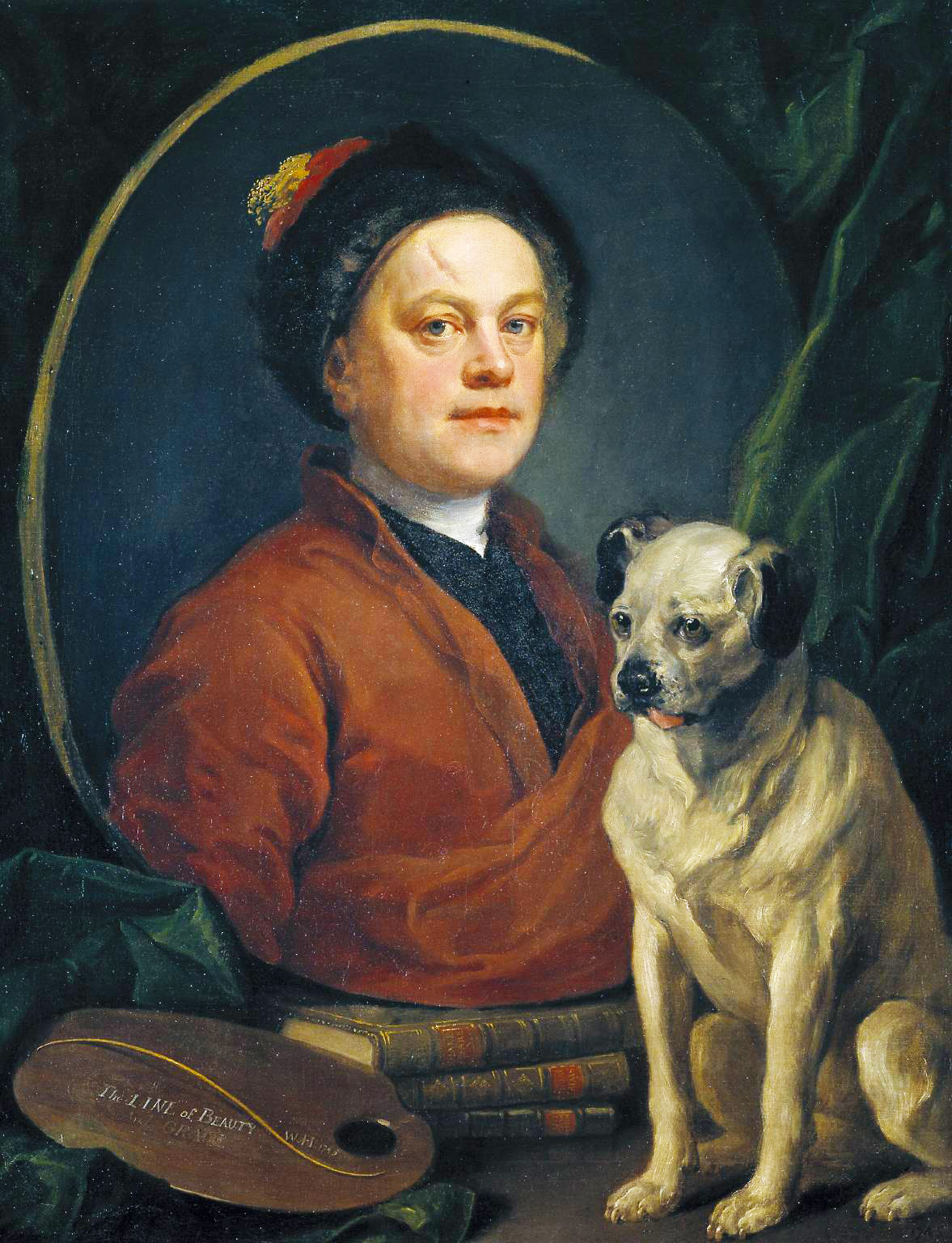 There are two kinds of local museum. One is set up as a perceived duty and run by the local authority; the other is there because of the devotion of a group of enthusiasts. Both sorts range the spectrum from inspiring to dismal.

Lately we’ve got into the habit of assuming that brilliant new cultural enterprises have been the product of lockdown necessity, imaginations whirring out of despair for lost revenues, staff and users. Most, in fact, have been in train for years but without a gap in which ideas and changes could be tried and then set up ready for a, hopefully, new public joining the returning old. Covid provided that space.

And often these enterprises are based on communities, often thanks to an uncelebrated integrated relationship between local councils and community groups. The truth is, people love their museums, sometimes irrationally, and local councils know it. News this week from Ipswich is that the local authority has reiterated its support for an £8m revamp for its museum, despite having to find an extra £500,000 because of cost increases during lockdown, to which the Friends are going add the £450,000 they are raising; in Macclesfield the community has raised £2,175 after thieves broke into the Silk Museum on August 2 and pinched the donations box; Rossendale’s Whitaker Museum, once “the museum that’s never open”, is now the heart of the community thanks to the county council working with the determination of local folk.

AI has brought your attention to a number of the locally supported institutions fighting back against adversity over the last couple of years, and I make no apology for introducing another one.

William Hogarth was the painter and printmaker who illuminated the moral turpitude of the 18th century for us with his series of an early form of graphic novels, cautionary tales such as Rake’s Progress and Marriage-a-la-Mode, and engravings, funny and appalling in equal parts.

Hogarth’s House was the mark of his success, his “little country box by the Thames” in the rural village of Chiswick, and his adherents – actors, writers, painters - followed suit making a creative community. It’s still there, updated, and still devoted to Hogarth.

The William Hogarth Trust (WHT) began as the Chiswick Traders Association which decided that there should be a statue to Hogarth, a campaign led by Chrissy Blake, Peter Blake’s wife, that raised £72,000 to commission the statue and put it where it now stands on the High Road. Today the group, chaired by the museum consultant Val Bott, includes a British Museum prints expert, a V&A curator and a garden historian, and it decided to continue to raise awareness of Hogarth and his work setting itself up in 2003 as a charity to support his former home.

The house was built in an orchard in 1715 and bought and extended in 1749 by Hogarth. Now it’s next to the Hogarth Roundabout on the A4, but then the lane didn’t even have a name and the cottage was known as North End, the last house in the village.

It is a fascinating story, but to cut to the chase at the end of the 19th century it was put up for auction, scheduled for redevelopment, rescued by a local resident who opened it to the public and then gave it to the local council in 1909 along with 200 or more original engravings, and custodians were allowed to live there rent-free provided they opened it to the public from time to time. 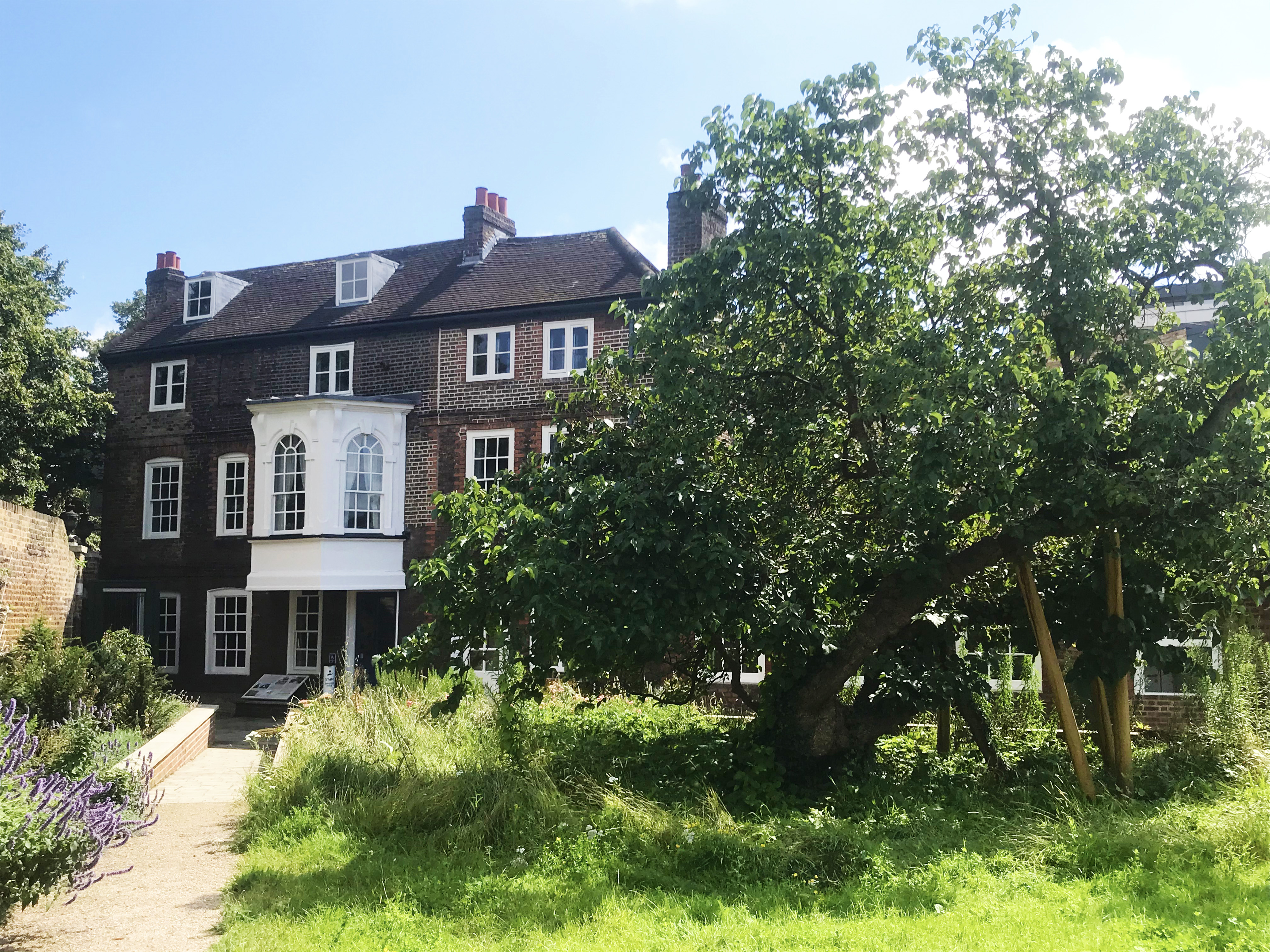 Now it is owned by a trust, another one, of which the London Borough of Hounslow is the sole trustee, which pragmatically came to an agreement with the WHT to use its expertise to upgrade the house as a museum. Together they hatched out a programme, the council appointed a manager in 2009 - still there - and the refurbished and recast Hogarth’s House reopened in 2011.

But the partners knew the story the house had to tell was not finished. What about the other people who lived there – the poet Henry Carey, the actor “Brayvo” Hicks? What about the small wilderness that was once the garden Hogarth and his wife loved and used? What about the Hogarth techniques – how can they be demonstrated? What about Hogarth’s influence on contemporary artists? What about his guiding influence, nature’s enigmatic “Line of Beauty” (which he even included in his self-portrait here)? And with Hounslow’s diminishing resources, how was the museum going to earn its keep?

All this could be addressed by the Mulberry Garden Project which was awarded National Lottery Heritage Fund money, won the support of the Garfield Weston Foundation with the WHT raising upwards of £200,000 from community fund-raising exercises. The development that finally opened at the end of July cost just short of £2m.

So the previously disregarded garden has now become a vital third part of the facility, the other two being the house and the new Weston Studio - currently booking for schools and adult demonstrations - adjoining the house, complete with a printing press, a full time education officer, a kitchen to service hirings and connected visually to the house by a glass panel in the shape of Hogarth’s quintessence of the aesthetic the Line of Beauty. It’s called the Mulberry Garden Project after the ancient tree that predated the Hogarths and still flourishes, though with its limbs now propped up by supports carved with appropriate mottos, maxims and axioms. The grass has been cut, not with lawn mowers but a scythe in a process that will be demonstrated twice a year; Hogarth’s beloved nut walk has been reinstated, with hazelnuts growing over a commissioned steel frame; the game he loved, nine-pin bowling with its arcane medieval rules, now has its own pitch again and a set of balls and skittles; fruit trees once more grow against the garden wall, apple, peach, apricot and pear; flowers and plants have been sown (a gardener has just been appointed, with a greenhouse back where there used to be one) that will provide the pigments to demonstrate Hogarth’s paint-making techniques; plays will be performed on fine days and there has already been a performance of a commissioned drama based on Hogarth’s The Enrag’d Musician; the first temporary exhibition has opened, the work of Paula Rego, probably to be followed by the print-maker and collagist Cold War Steve.

Hogarth’s House will be an object lesson in exploring your resources and using them to the full to open out your museum to a wider public, thanks to an alchemy made from community enthusiasm and knowledge and the steadfast support of a local authority though a project that suffered a fire, Covid lockdown and repeatedly changing contractor costs and timetables. The project has been ongoing for 12 years and lockdown was the vital gap in which problems were uncovered and solved, ideas honed.

“Hounslow have been absolutely amazing” Bott said. “When the costs came in they were at least £400,000 beyond the budget, but the council stuck with it and made sure the project could go ahead as we had planned.

“We wanted to provide ways of engaging people with Hogarth that was not just academic, but also showed how interesting the house is and all the people that lived in it.”