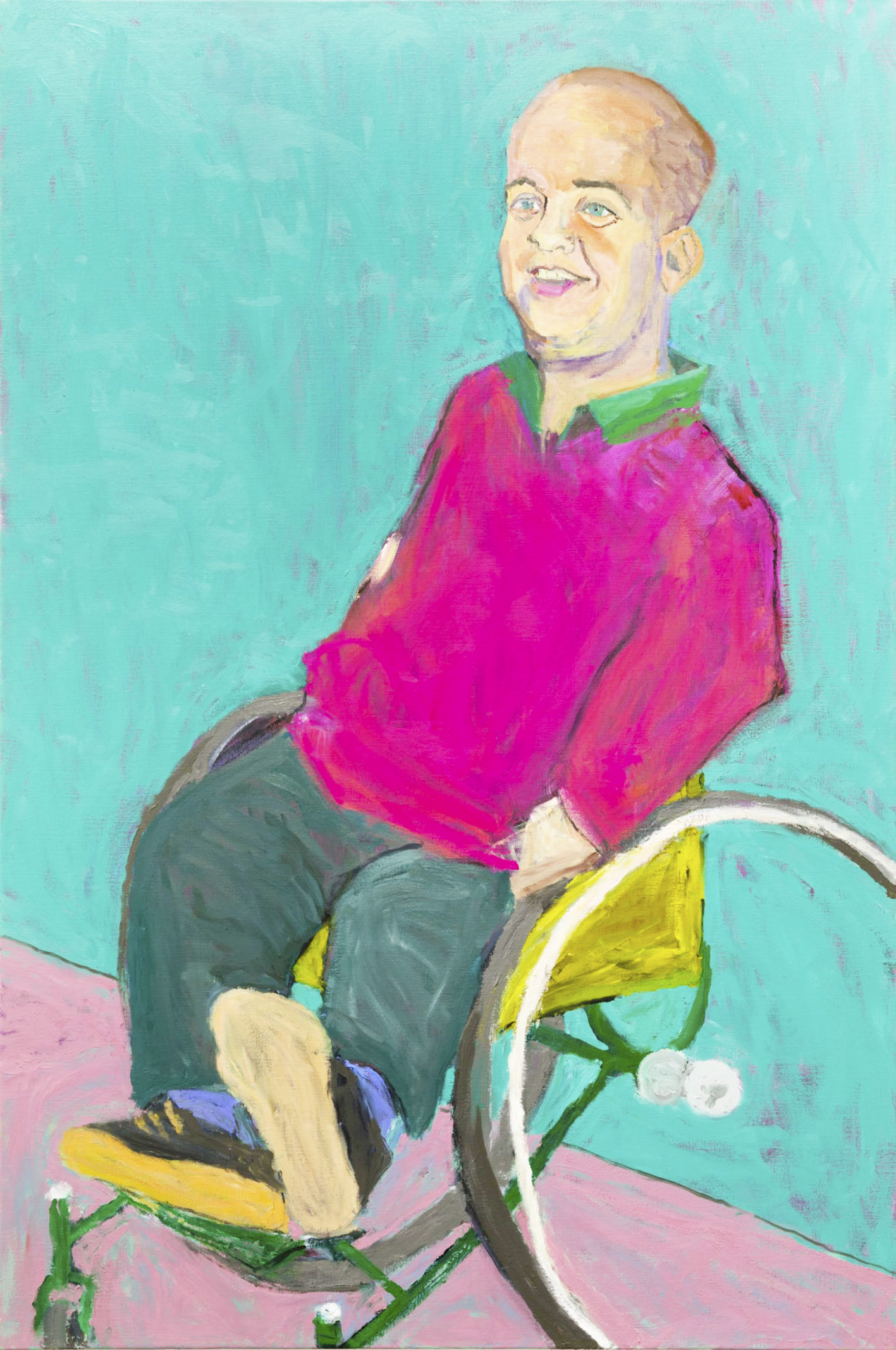 Arts organisations are missing out by not recruiting disabled people to their boards for their intellectual abilities rather than their physical status.

This was Tom Shakespeare’s succinct message yesterday at the Governance Now 2021 conference organised by Clore Leadership and the Cultural Governance Alliance. And partly, he says, it’s because the disabled aren’t bothering to apply, thinking they won’t be taken seriously.

Shakespeare is one of the more resounding voices in the debate over disability in public life, particularly in the arts and culture. He is the professor of disability research at the London School of Hygiene and Tropical Medicine, he has achondroplasia - dwarfism - and uses a wheelchair. He is deputy chair of Light for the World, the charity devoted to improving health care systems in the world’s poorest regions.

The conference follows a year and more of unprecedented upheaval, especially in the arts where loss of audiences, revenue and workforce has meant radical rethinking not only in programming and use of technology but fundamentally in how arts organisations are run. Shakespeare’s theme was “Re-designing Cultural Governance to Challenge Ableism”.

We're trying to grow people with an interest in art

We spoke as he was preparing his speech. “It’s wrong to have people who are disabled sitting on boards when their only input was on matters of disability” he says. “We’re trying to grow people with an interest in art forms and with a willingness to learn more and contribute to the running of an organisation, asking questions such as ‘are staff happy?’ to ‘do the finances add up?’ to ‘have we got an audience to play to?’ That’s generic I think”.

Things are improving in the public aspects of access, with theatres and concert halls careful to ensure that wheelchairs have no impediments, and that information is clear as to lifts, toilets and wheelchair spaces. Some organisations are prepared to go a step further, and he quotes the RSC’s recent As You Like It at the Barbican when the entire production was accompanied by a sign language speaker at the stage corner. They didn’t have to do that, he says, but because they did  the audience felt warmer towards the company. It showed they really cared. In 2019 Charlotte Arrowsmith, who uses sigh language, became the first deaf actress to understudy and then step into a leading role in the RSC’s The Taming of the Shrew.

But that new policy of consideration for disability is largely confined to large companies that can afford it. Small arts organisations are always close to the financial edge, never more than now, and adapting their often Victorian buildings is so far beyond their resources as to be out of sight.

On another tack of diversity he quotes Armando Ianucci’s 2019 film The Personal History of David Copperfield with its matter-of-fact multi-racial casting. “So, Dev Patel as Copperfield” Shakespeare says. “Why not?” The actors were cast for their ability, not their appearance, and the same goes for musicians. Why not board members?

Don't forget, 15% of the population is disabled

He reels off the disabled people who made huge contributions to the arts whose disabilities were either disregarded or not known about: Beethoven (deafness), Ian Dury (polio), Paul Klee (skin disease), Yinka Shonibare (spinal paralysis), Moondog (blindness), Virginia Woolf (depression), Ivor Gurney (bipolar disorder), Matisse (long term cancer)… you can name your own accomplished artists whose intellectual input into the running of an organisation from their experiences would be valued and cherished today.

The trouble is that there is not enough “why not?” about recruiting people to arts boards who happen to be disabled. Too often disabled members of the public interested in the arts do not think of applying when board vacances come up because they assume their disability will discount them. And too often disabled board members are still appointed as a token, with chairmen expecting little more from them other than to speak for the disabled community.

Shakespeare himself was determined to make changes when as a young academic at Sunderland University he started the Northern Disability Arts Forum in 1992 (and four years later he published The Sexual Politics of Disability). He was gradually invited onto other arts boards, from 2003 to 2008 was a member of the Arts Council and has become a frequent broadcaster. He is particularly proud of the painter Colin Cameron, crippled as a child, who never studied art but painted all his life and was encouraged by the forum, and who has a picture in the Royal Academy’s current Summer Exhibition as well as being a senior lecturer in disability studies at Northumbria University. “He’s been painting for 30 years and at last he can get his art exhibited in the highest places” Shakespeare says. “I’m so proud of him”.

Shakespeare used to be asked to join boards because he was a specialist in disability, he says. “Now I’m invited because I have a broad understanding of the arts, I’ve been invited onto boards of orchestras, opera companies, dance companies and so forth, because I have a lay interest.

“I also know how to read balance sheets, how to develop audiences, what we should be thinking of in terms of appointing a new artistic director, so not just disability.”

Disabled people can step forward to help: “Bring it to the table, have that conversation, don’t ghettoise it” he says. “Bring ideas – what about performances at different times of day, what about autistic people, what about children in opera, what about signage performances?” he says. People need to know that this company is for them and takes them seriously, and know that they will be expected to serve in a full capacity and not just sit in a corner waiting to be asked about disability matters.

But the onus is on companies to start the process, reaching out to the disabled community – disabled people tend to be older, poorer and more marginalised – by getting them to volunteer or through internship programmes. It’s simple cultural democracy in which the arts are a nationally owned asset in which we all have a stake, and don't forget 15% of the population is disabled. “When we’re trying to recruit from the more socially disadvantaged we know we’ve got to go the extra mile, demonstrate that it’s for them, for everybody - growing and supporting individuals but also showing we’re removing barriers and that we’re genuinely interested in them” he says.

“I want to help, and I think lots of disabled people do.”