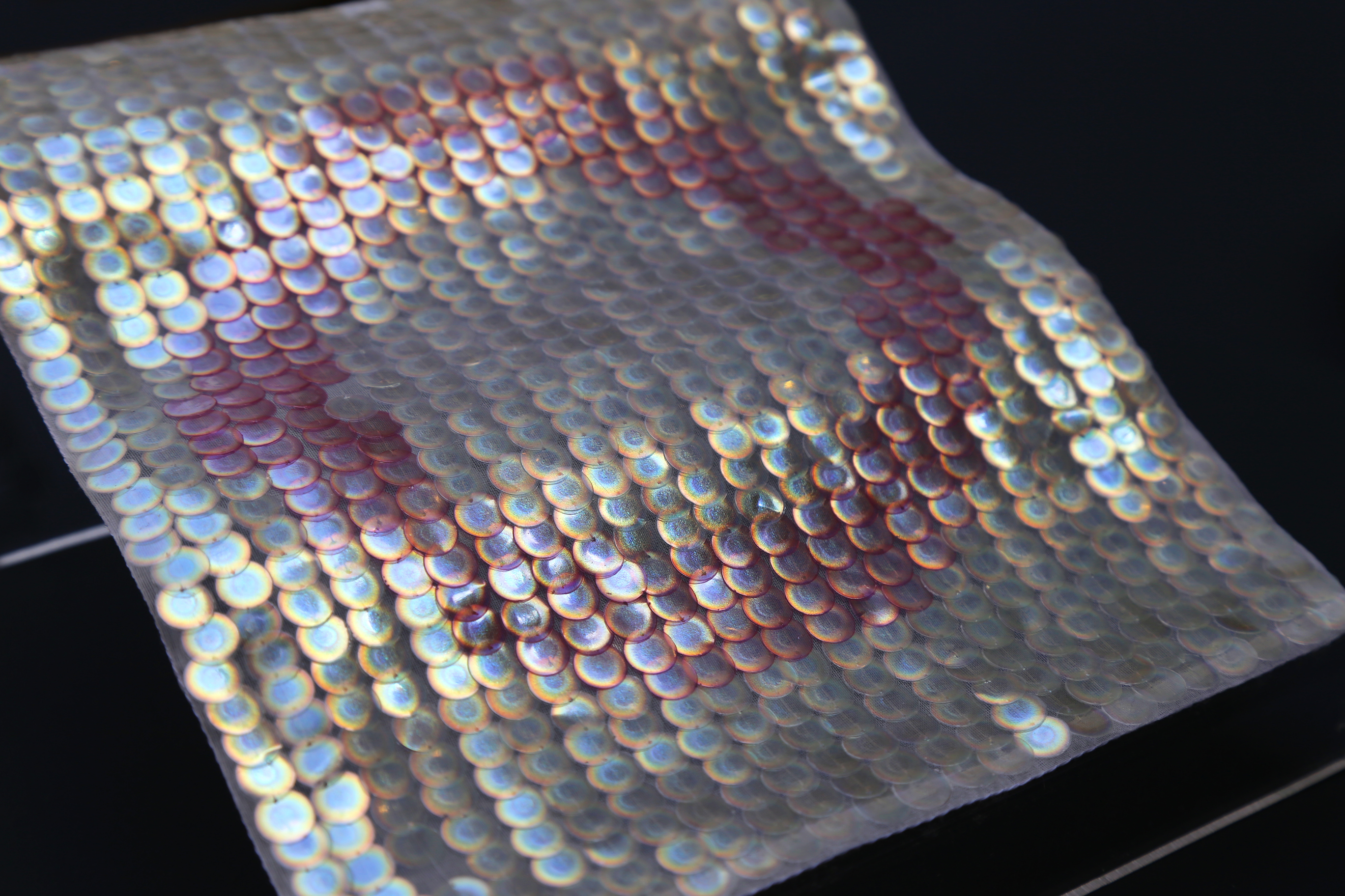 An interesting week for arts funding. As the Arts Council got down to the nitty gritty of its national portfolio for 2023-27, Nadine Dorries announced a new £50m pot of money intended to level up arts funding outside London and the South East.

“After all” she said sagely “levelling up isn't about transport links and infrastructure projects (it isn’t?), it’s about giving people the chance to live rich and fulfilling lives wherever they are in the UK, lives full of creativity and culture and good jobs in those industries. Those are my priorities”.

We also had the Stage Awards, back in all their panoply in the Theatre Royal Drury Lane following its £80m restoration, and we had something that didn’t trouble any of the news outlets, the Arts Foundation Future Awards.

There was a palpable sigh of relief at Drury Lane where guests still assiduously wore masks and eschewed handshakes despite the new guidance, but the mood was not so much of triumph as relief for finding themselves still in the vocation they love after two nightmare years while so many of their friends didn’t make it. So the awarding of the Unsung Hero Award was particularly poignant when it went to the hundreds, maybe thousands, of understudies and swings that stuck around in all the uncertainty to make sure the show went on instead of making straight for the marginally safer hospitality sector.

The culture secretary’s announcement on Tuesday was, of course, very welcome, wherever the £50m is to come from, but it’s not going to the kind of people celebrating at Drury Lane on Monday, or those pocketing their cheques after the Arts Foundation announcement last week. Dorries’s bounty could have got Simon Rattle’s music centre built, and perhaps more importantly could have formed the endowment of a national regionally operated safety net to ensure our lives are “full of creativity and culture”, rather than ensuring that middle class Papua New Guineans who can afford cable TV can watch Line of Duty. Because this money is largely for the corners of the creative industries that have already got money.

The bulk of the investment, £21m, goes to promoting our films and TV drama abroad where they can earn more dollars for the UK economy; £8m is to develop video games; £18m is for the Creative Scale-Up Programme which is about training and inducting school-leavers into creative careers (the other £3m is not accounted for). The money is not for arts education in schools or further education, it is not for safeguarding the careers of freelances, it is not for helping local authorities meet their obligations to local artists and arts organisations amid councils’ plunging incomes.

So let’s go back a step to those Arts Foundation Future Awards. The late Royal Academician and teacher Michael Kenny used to pshaw the Turner Prize for cutting edge visual art as “another way of rich artists giving money to other rich artists that don’t need it” adding that it isn’t the cutting edge if you can see it.  Doesn’t apply to the Future Awards.

Thirty years ago an anonymous cheque appeared in the Arts Council chairman’s morning post with no covering letter, no instructions. It was for £1m. A brilliant fundraiser called Russell Willis Taylor (who started ENO’s first fundraising department before returning to her native USA to found National Art Strategies) was called in to advise on what to do with it, and she suggested starting an independent charity fund that would allow artists a year in which to focus on a project without having to worry about where the next bowl of soup was coming from. She started the awards in 1993 and its disbursements since then have doubled that original gift.

Each year five practitioners in five separate disciplines, different every year, working unsupported on unique projects are selected by a panel of experts who submit them to a group of judges to pick the recipients of £10,000 each to give them time to crack it. Among those whose careers were opened by this modest but vital cash boost were Wayne McGregor, Sarah Kane, Ali Smith, Asif Kapadia and Rufus Norris.

This year the categories were animation, materials innovation, music for change, theatre making and visual art. So, respectively, Savinder Bual is going back to the pioneers of cinema to marry their techniques with modern digital technology to understand perception; Elissa Brunato is finding ways of making traditional embroidery techniques no longer wasteful and more conducive to the changing environment (her piece, Radian Matter, is shown here); Love SSega, a British-Ugandan musician who also has a PhD in chemical engineering, is creating music that speaks to social, educational and environmental issues; Plymouth-based Lee Hart makes theatre programmes for adults confronted by homelessness, isolation and mental ill-health; and in Bristol Libita Sibungo is using spaces in which to lace performance with visual awareness to connect people and communities.

And this is cutting edge. It may not add to the billions a year the creative industries earn us in GVA yet, but what these young people are striving for comes from beneath the grass roots and will be part of our cultural lives long after Love Island has sunk without trace. It’s not about money, not about boosting the economy, it’s about making art that means something to people “wherever they are in the UK”.